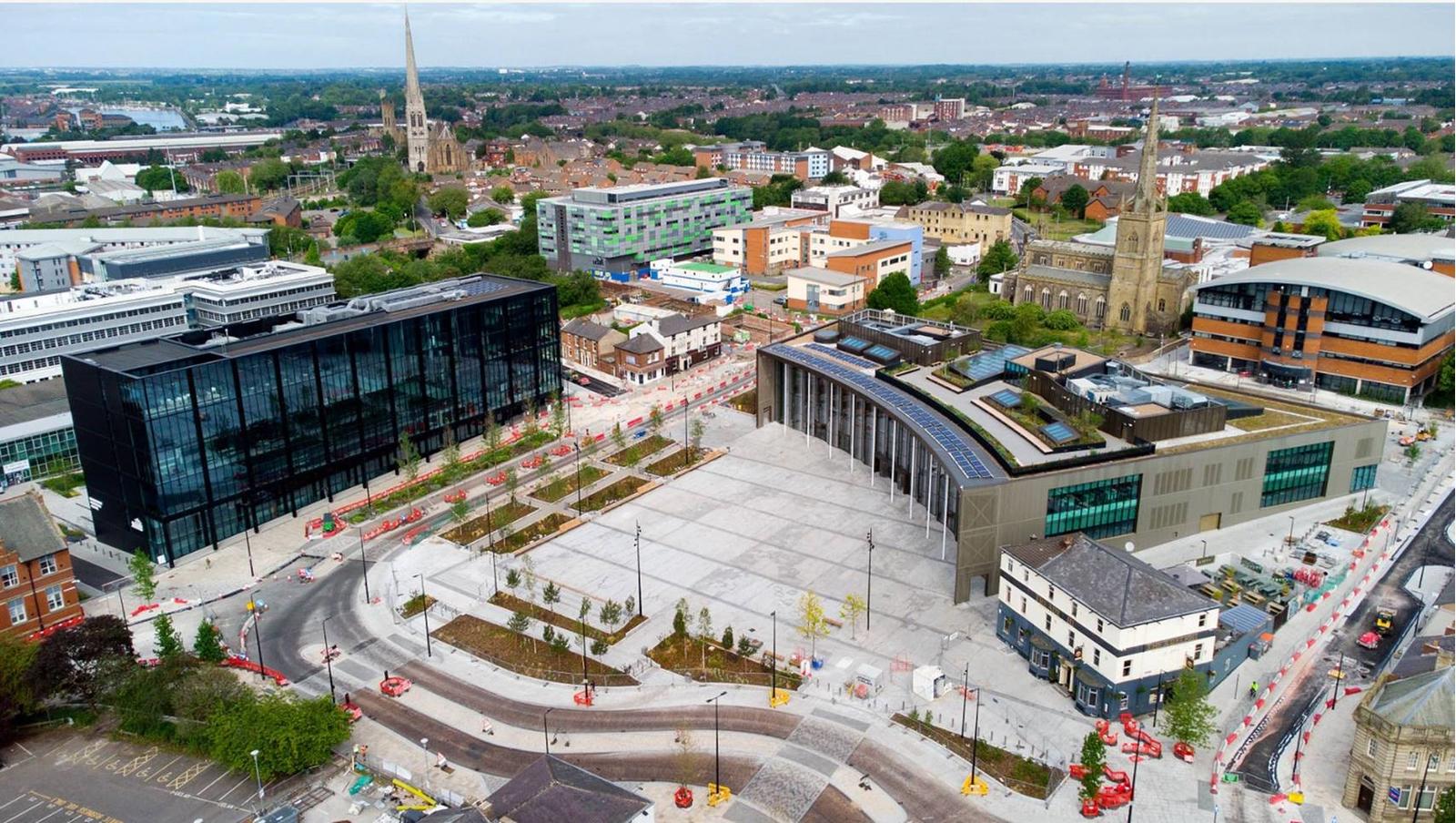 Reece Broadhurst graduated from the University of Central Lancashire before he founded clothing company ARNE alongside his brother in 2018. The brothers could picture the clothing they wanted to create, that they didn’t believe was currently on the market at the time of founding. They aim to deliver clothing which is high quality and also minimalistic, with the brand having a clearly envisioned aesthetic.

Their first product idea was a slim-fit, jersey tapered trouser which would then be paired to a crew neck to match, which was a classic two piece. They took inspiration from people like Muhammad Ali, and they feel that the brand they have created looks smart.

The brothers moved their company into a small shop in a nearby town on a high street. The shop was particularly small and after a while the team decided they needed more space after always carrying stock between the shop floor and the basement. They organised a warehouse which the small team is now based from, and out of which all the orders are dispatched, allowing ARNE to continue creating stylish, smart clothing for customers. 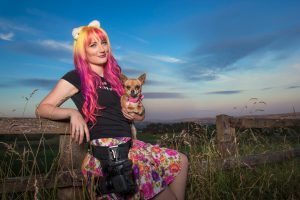 Cat is a graduate from UCLAN who has become a multi international award-winning dog photographer.

She has been a professional dog photographer for over 9 years now. She moved to Preston in 2014 to study Web and Multimedia at the University of Central Lancashire. She always had a love of photography but had considered that it wasn’t really a ‘proper job’ at that point and thus she decided to pick a slightly broader topic for her studies. She took a year out in the middle of her course to gain some work experience and found encountering real-world photography professionals super inspiring. This massively helped with one module in particular when she returned for her final year, which was based around setting up a business with her classmates. She really enjoyed learning what it might be like to actually run a business for herself and found this module particularly insightful.

After graduating she got a job as a family portrait photographer for a well-known international company, before quitting in 2013 to set up her own photography business; CatsDog Photography. Originally it was just her and her camera taking commissions for portraits of peoples pets in the local parks, but now she has a small team behind her, including her partner in life and business, Michael, who assists her with both the lights and handling the dogs, her lovely personal assistant Terri who handles all the bookings and other behind-the-scenes stuff and her mum Linda.

They now travel all over the globe for photo shoots and have taken private commissions from as far as America. Next year they will be heading out there again to do a talk at an international pet photographers conference in Minneapolis and then hold one of their workshops in South California shortly afterwards. They have been published in multiple national and regional magazines, including recently having the 2nd Christmas cover for the Big Issue North. After sweeping several awards for photography previously, this year Cat sat on the judging panel for two major international pet photography competitions.

They are now pursuing educational content both online and in person. Currently, she goes live on Instagram every Tuesday and dishes out dog photography tips, account being @catsdogphotography. Her workshops are also available to sign up for online.

Michael Buckworth on COVID-19: “For the start-up sector, the impact could be devastating.”

[email protected]: Making Money from Home as a Laundry Hero