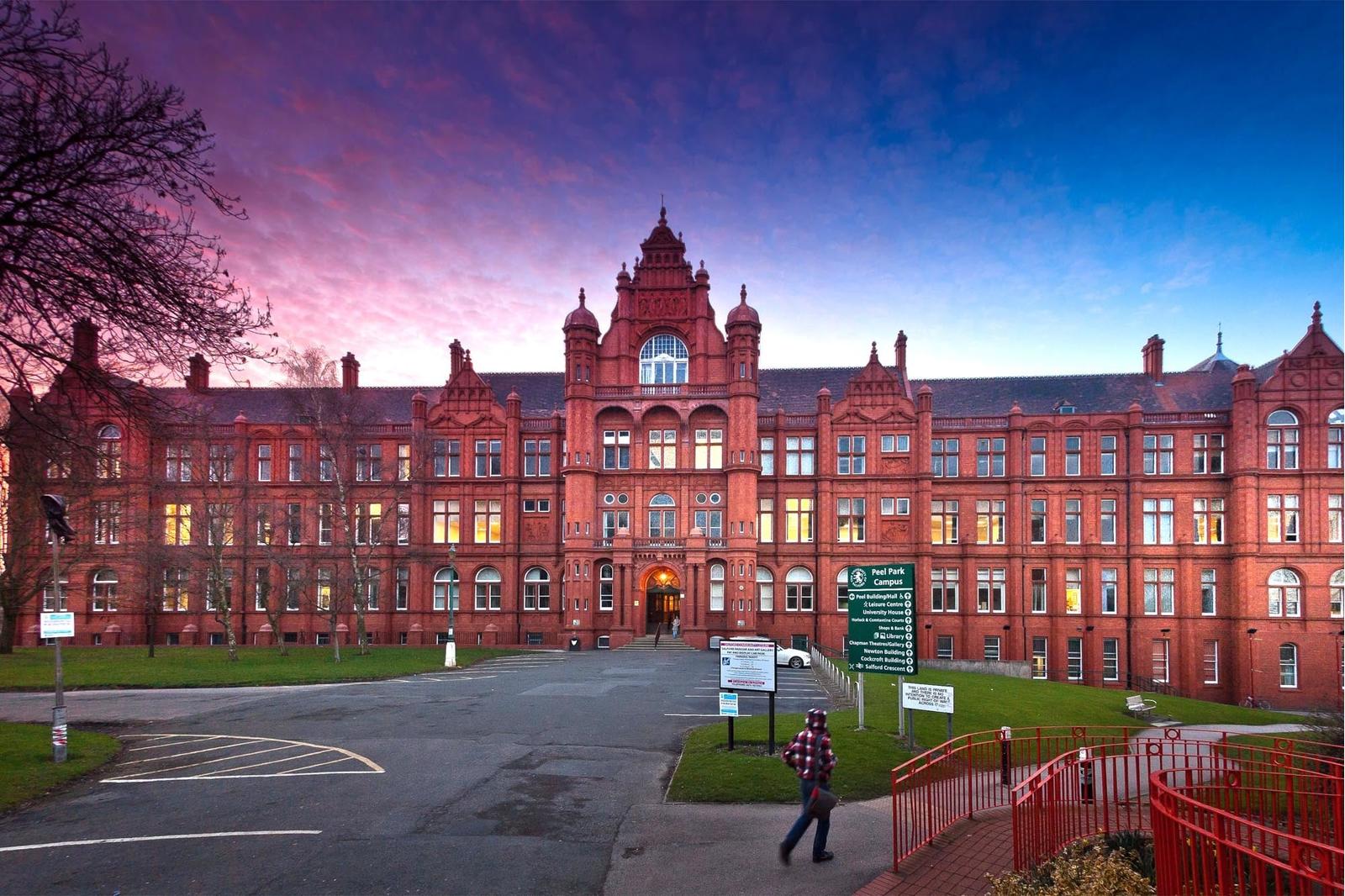 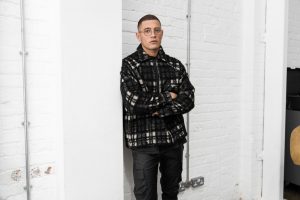 George Heaton is a graduate from the University of Salford who has built a successful streetwear brand. The brand is completely British and is called Represent, founded in 2012. Originally, George had started creating his own T-shirts while he was studying for his degree at the University of Salford. Currently, his brand has more than 150 stockists worldwide, including Selfridges and Harvey Nichols in the United Kingdom.

The brand’s hit Terrier sneaker launched last year, and has sold out multiple times: “As a creative, demand for your design is really humbling. Without doubt, it is the best feeling you can get” says George.

Heaton says he is learning new things every day since starting his own company, with the biggest lesson learnt being the importance of patience and understanding that creation can often involve a trial and error process. Each garment offered by Represent has taken a lot of time to design and manufacture, and the demand for Heaton’s products is still growing.

Heaton wants Represent to grow to become a company similar to Burberry, insanely popular in the United Kingdom, whilst he also becomes a successful businessman. 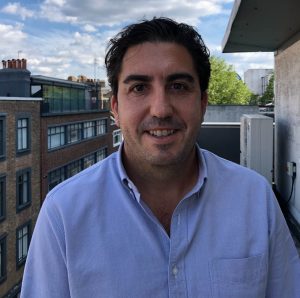 Steve has been connected with hospitality and tourism his whole working career. From managing a restaurant in London in his late teens to studying Hospitality and Tourism, Steve is very passionate about the sector. Steve has an unusual mix of experience in both tech and hotel management, starting his career managing a 500 bedded Backpackers Hostel in London, and then going on to create his own brand of Budget Hotels (London, Brighton and Moscow) that were famous for innovative marketing, tech and support of young people wanting to work in the industry. From there, Steve set up Umi Digital, a design and technology agency solely working in hospitality and travel, which today works with over 150 companies in the UK, Europe and Africa

His current focus is as CEO of Anglo Educational Services and The Residence Apartments. AES is a full-service study abroad operator offering a suite of academic service alongside over 200 student apartments in Central London with another 60 being added in 2020. The award wining Residence Apartments are a collection luxury served apartments with two locations open in Marylebone and Shoreditch , Tower Hill, Hoxton and recently, Kensington.

Steve is also Chairman of BETA (British Educational Travel Association), a board member of the Tourism Alliance and committee member of ASAP. He also regularly delivers lectures at Hotel Schools in the UK and Europe and remains passionate about promoting the industry to young people. He is an avid traveller and chef and believes that travel can be a force of good, especially in the current global turbulent political times we live in. 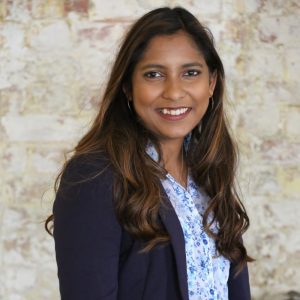 Melissa is a female design engineer and entrepreneur from Greater Manchester and is the Managing Director and co-founder of Techwuman, an engineering consultancy specialising in design engineering for the physical security of critical national infrastructure including LPCB LPS 1175 security products.

At the age of 27, Melissa has already achieved Chartered Engineer status. In addition to running a successful business, she is a SolidWorks professional member, SolidWorks Champion, a STEM ambassador and an active advocate for women in engineering. A passionate role model for female engineers and young entrepreneurs, Melissa is committed to demonstrating that these are viable career choices for women and those from ethnic minorities in particular.

Techwuman offers a range of engineering services, including 2D & 3D CAD design, structural analysis and simulation, project management and design for security. Within the company there is over 11 years’ experience in the security industry including design, development and testing of new LPCB products to the LPS1175 standard. The team has had significant involvement in the introduction of over 10 new product ranges into the security market.

Techwuman’s mission is to empower women in engineering to improve gender parity in the industry and to promote STEM (Science, Technology, Engineering & Maths) to the next generation. Techwuman promotes STEM by delivering STEM activity days to primary schools, inspiring students to take up careers in industries they may not have considered before. So far Techwuman has delivered STEM activity days to over 2,500 students throughout the UK.

Michael Buckworth on COVID-19: “For the start-up sector, the impact could be devastating.”

[email protected]: Making Money from Home as a Laundry Hero