Why Do Nine Out of Ten Startups Fail Within a Decade? 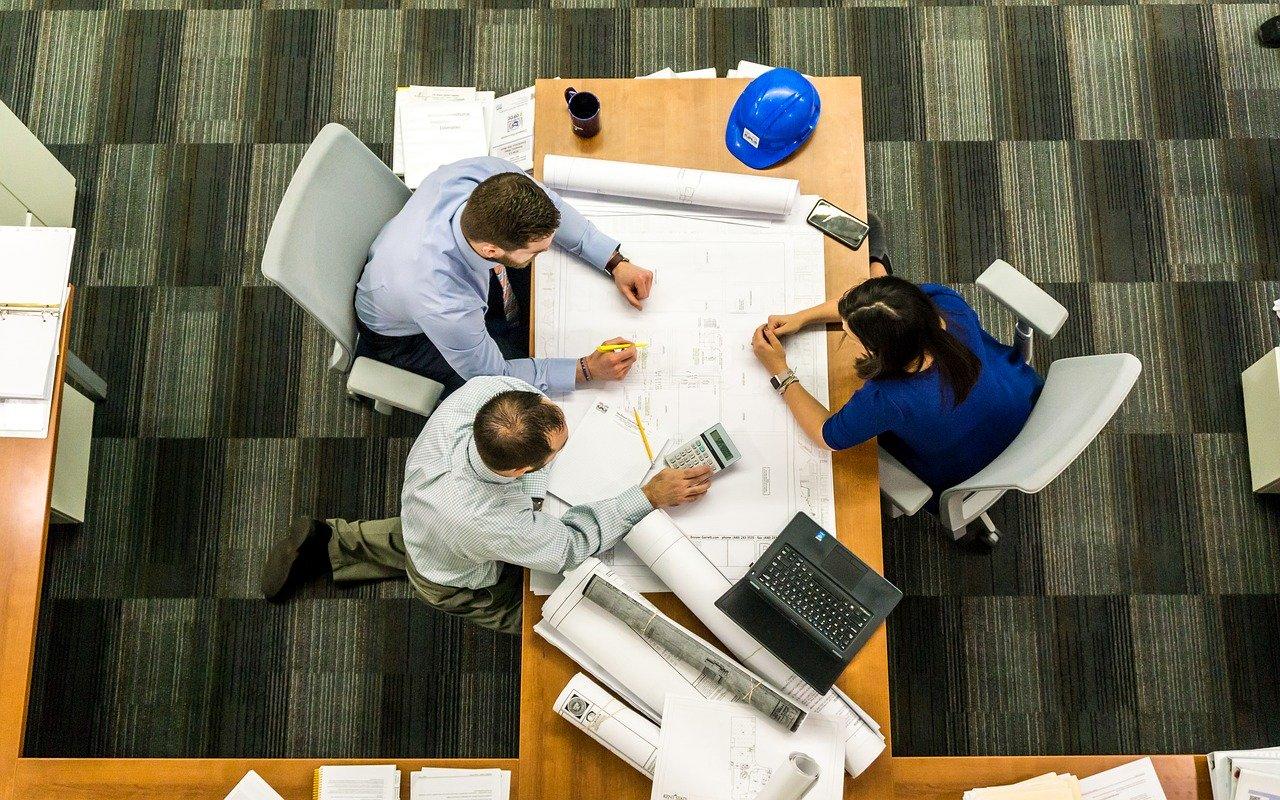 More than nine out of ten startups fail within ten years of being set up, according to research carried out in 2019 by Startup Genome, a world-leading startup innovation policy advisory and research firm. For venture-backed startups, this figure is 7.5, only slightly lower. Just four years ago, TechRound reported that 50% of startups fail within 5 years. As entrepreneurs grow in numbers, the chance of success for a startup is declining.

What IS a startup?

The word is bandied about a lot, but what actually defines a startup? Some people conflate startups with small business ventures, but they are not the same thing. A recently-opened hair salon or a new café could then feasibly be described as startups, but most in the startup world would scoff at that. They claim that people who run or work for a startup have a specific mentality, shaped by a spirit of excitement and possibility. 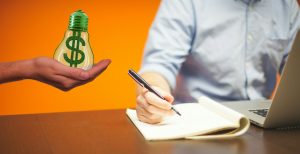 Startups are characterised by innovation and newness

A startup can be characterised by three types of potential:

By nature, therefore, startups are risky and experimental, because it is difficult to predict how the market will react to a new product or service, and whether there will be sufficient demand. Startups are temporary organisations which are designed to evolve into large companies.

Out of all new businesses, 7 out of 10 fail. This figure is lower because a startup is a riskier venture – but risk brings potential with it.

At what stage are startups most likely to fail?

The commonly-quoted 9 out of 10 statistic could be potentially misleading, because as a startup, you’re not always facing a 90% likelihood of failure, at every stage. This is a generalisation. In fact the longer your company survives, the the more likely you are to succeed in the long term – which does make logical sense. Most startups fail at the conception stage; but that constant brainstorming process in a free market of ideas is necessary for the projects with true potential to develop. 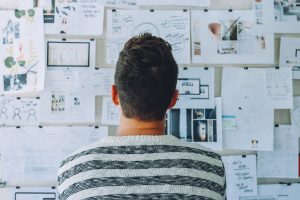 A startup is most likely to fail early on

According to a study by the Journal of Empirical Entrepreneurship which dissected startup failure by stage, 97% of startups at the ‘seed’ stage (just an idea) fail, but by the time your company has reached the ‘Series G’ stage your likelihood of failure to exit has dropped to  around 74%, all other things being equal.

Eighty percent of new businesses survive beyond the first year. However, most new registered businesses aren’t true startups, so you certainly shouldn’t assume your likelihood to fail in the 1st year is only 20% if you’re trying to do something innovative, which illustrates how startups are different to ordinary small businesses.

So why do startups fail?

The most common reason for a startup to fail is lack of demand for the product or service – the absence of a product-market fit. According to data collected by Failory and based on more than 80 failed startup interviews, this accounts for 34% of startup failures. A startup can have great technology, great data, great expertise and great advisors, but it has to solve a ‘pain point’ in a scalable way in order to succeed. Moreover, the number of new startups is increasing year-on-year, so it is becoming increasingly difficult to find a space in the market. 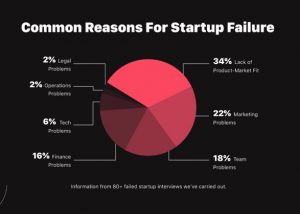 However, this data should not be taken on face value because the reasons startups fail vary a lot depending on the industry, how much funding the startup has and what stage it is at. It is difficult to generalise. Failory also used a notably small sample size.

Some studies corroborate the data by Failory. For example, CB Insights found that most of the reasons why startups fail are related to customers and the number one reason was a lack of market need. However, others, such as the research study carried out by Fractl, suggest that other reasons are more important, such as the business model not being viable or running out of money.

One thing is certain: it is a brave and exciting decision to launch a startup, and one which should be applauded.

Pet-tech company KatKin secures seed funding, in a round led by Octopus Ventures, to take its personalised cat food across the UK