Zoom’s Eric Yuan: Everything You Need to Know 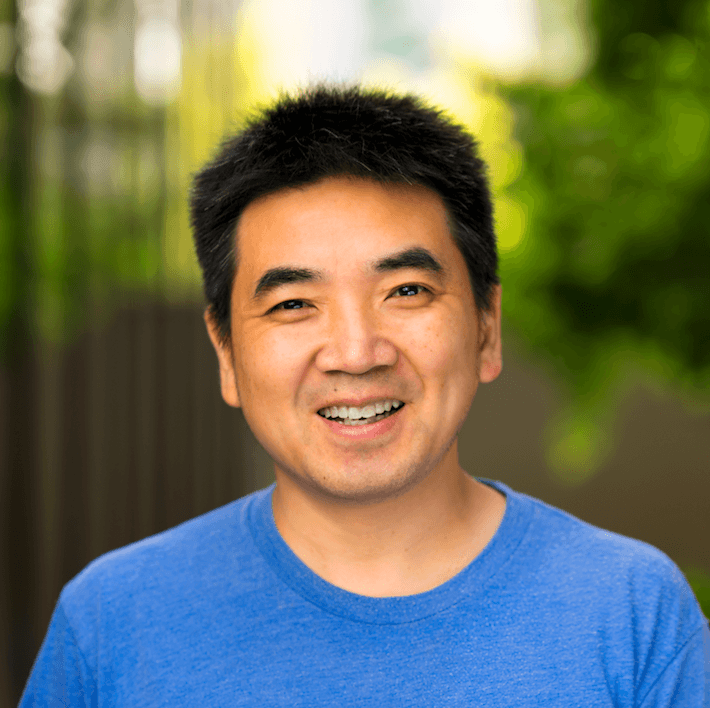 Who is Zoom’s Founder and CEO, Eric Yuan? 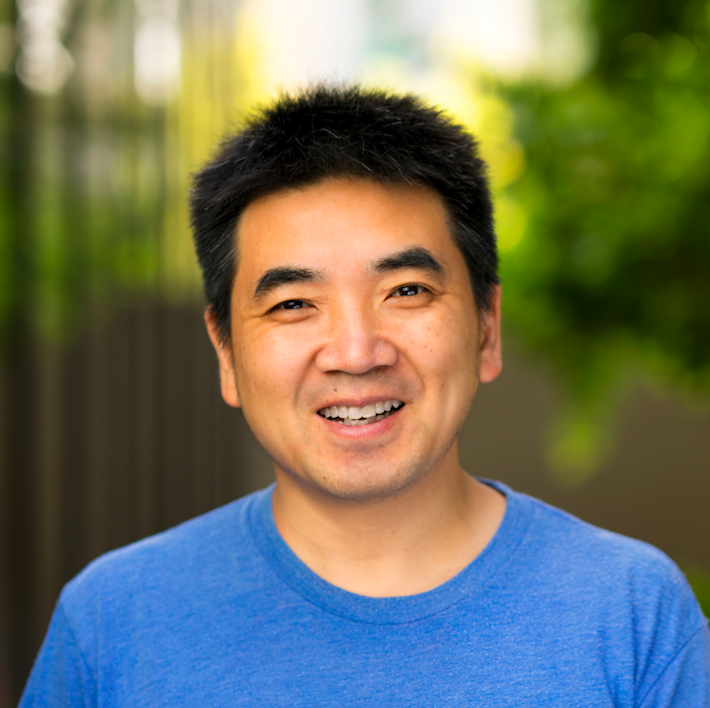 After completing his master’s degree, Eric Yuan lived in Beijing, where he spent four years working. However, after some time, he was inspired by Bill Gates and moved to Silicon Valley to join the tech boom. Speaking little English, Yuan was granted a visa after applying nine times, allowing the future billionaire to move to California.

In 2006, Yuan graduated from the Stanford University Graduate School of Business Executive Program. Soon after, he started working at WebEx, a web conferencing startup, which was acquired by Cisco where he became Vice President of Engineering. Eric Yuan was the heart and soul of Engineering from 2007-2011 at the company and built a world-class engineering team with a strong execution culture and a high level of employee engagement.

In 2011, Eric pitched a new smartphone-friendly video conferencing system to the Cisco management, however the idea was rejected. For this reason, Eric Yuan left Cisco to form his own company, Zoom Video Communications. Initially, Eric struggled to find support for his startup, borrowing money from friends and family, but it was worth all of Eric’s effort! 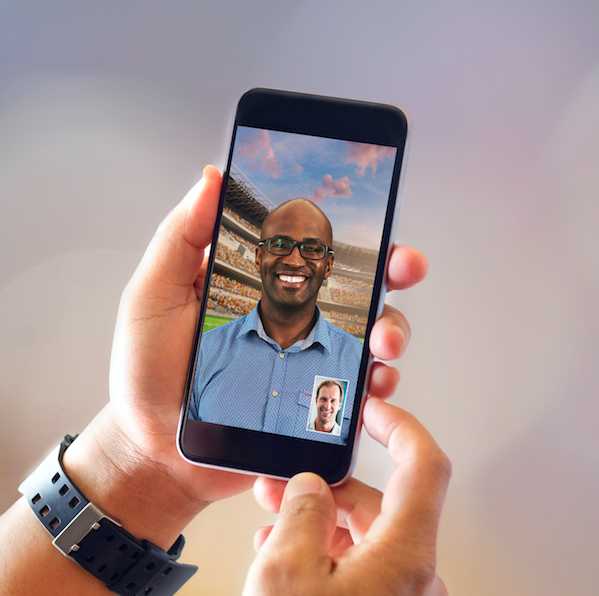 From being involved in every part of the business, Zoom Video Communications became a public company in 2019 at which time Eric Yuan became a billionaire.

Currently, Eric owns 22% of Zoom and is one of the few companies that have benefitted from the current pandemic, in which his wealth has increased. Zoom Video Communications has benefited from the shift to online work and teaching.

Under Eric’s leadership, Zoom Video Communications was one of the highest-performing tech IPOs of 2019. This explains why Eric has been named one of the Most Powerful People in Enterprise Tech by Business Insider.

Additionally, he was named the #1 CEO of a large US company by Glassdoor and EY Entrepreneur of the Year in Northern California (software category) in 2018. Also in 2019, he was added to the Bloomberg 50, as a leader who changed the game in global business. Eric is a named inventor on 11 issued and 20 pending patents in real-time collaboration.

What is Eric Yuan’s Net Worth?

Eric Yuan became a billionaire after Zoom’s initial public offering in April 2019. Today, Yuan is ranked number 192 out of 500 on Bloomberg’s list of the richest people in the world. He was not even on this list before 2020.

An example of his worth increasing was seen when Eric Yuan became $4.2 billion richer after a few hours. This came after a reported jump in quarterly revenue and suggested expectation of the growth to continue, seeing a surge in shares.

Yuan’s net worth was estimated to be $16.4 billion, an estimated 360% higher than his net worth at the beginning of the year.  If the stock continues to surge in this way, Yuan’s fortune would surpass $20 billion. 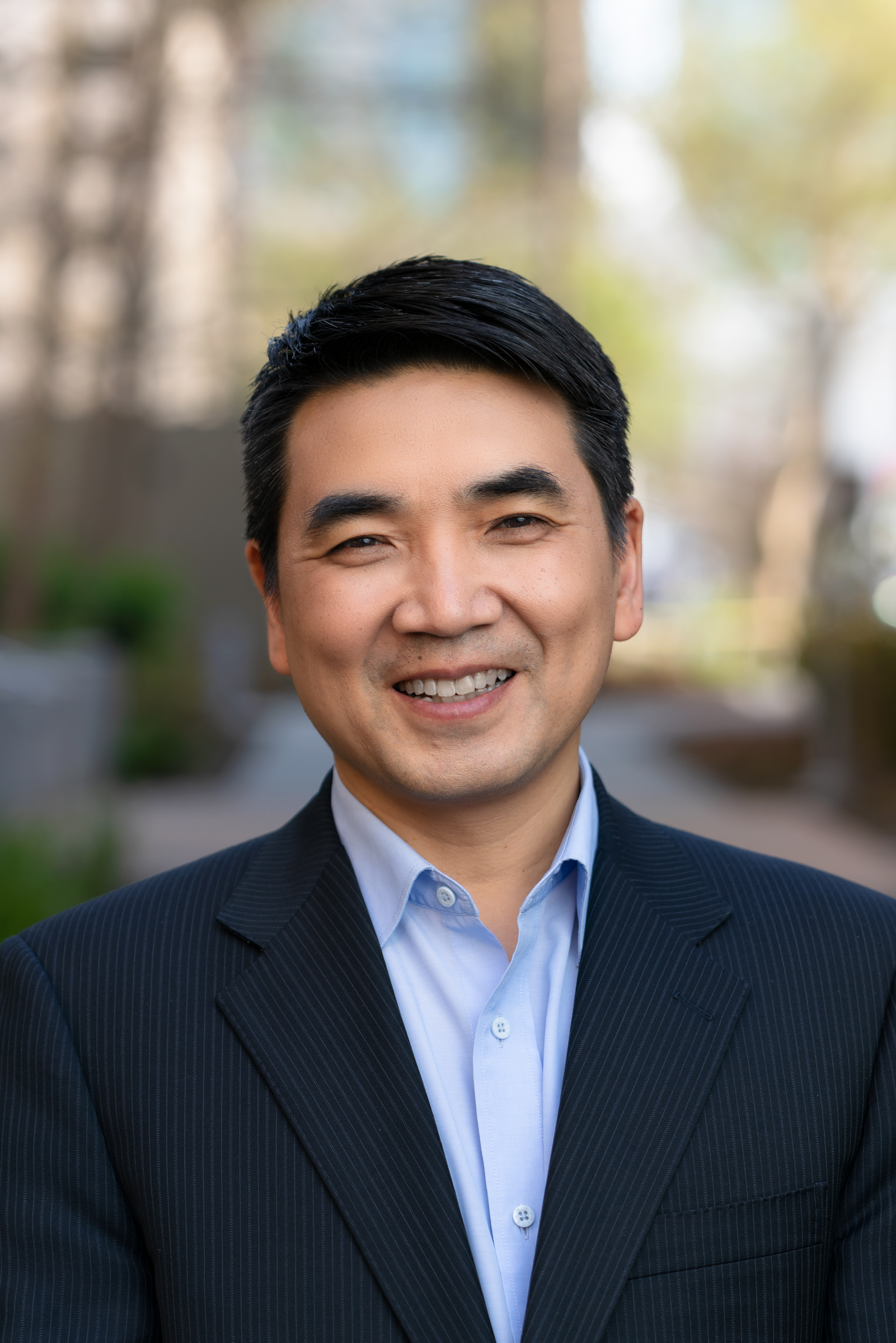 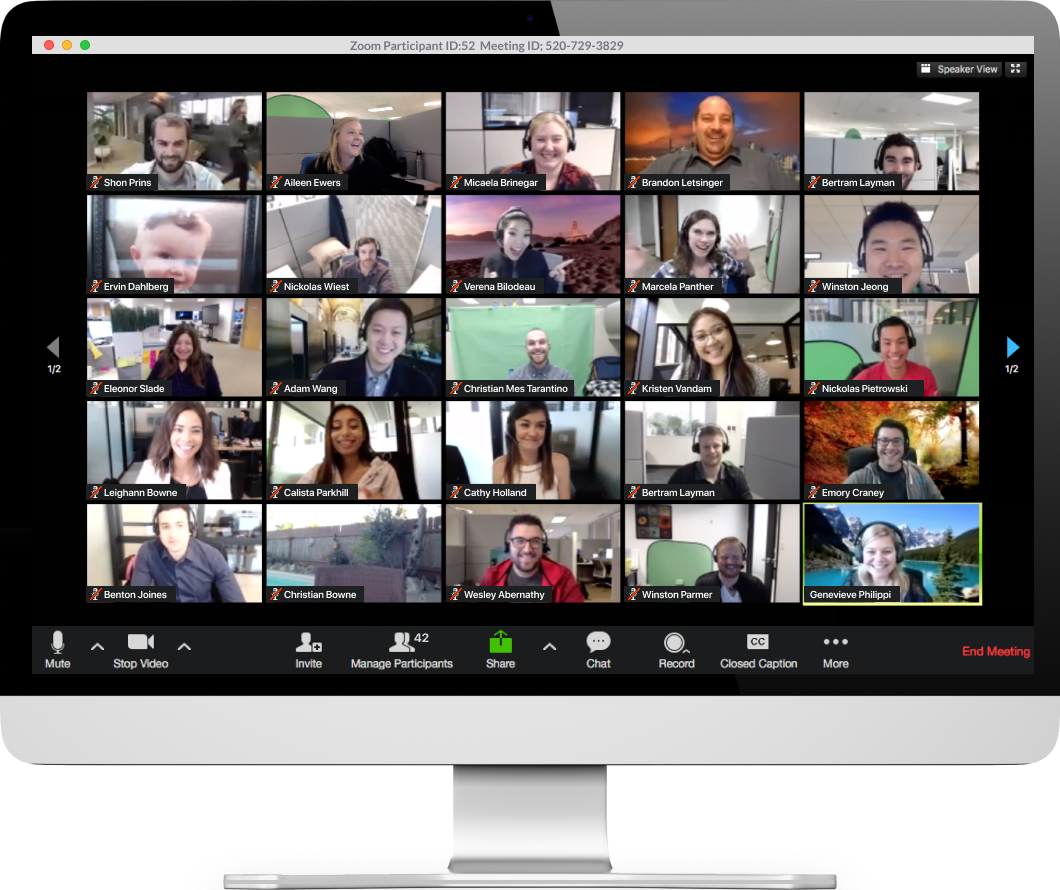 After spending 10 hours on the train to visit his girlfriend during his first year at university, Eric Yuan searched for an easier way to “visit” her. This inspiration led to Yuan pitching a new smartphone-friendly video conferencing system to the Cisco management, however, after the idea being rejected Eric Yuan went on to work on Zoom Video Communications by himself. This allows Yuan to develop a product that went on to raise $3 million in seed funding before launching Zoom in 2013. 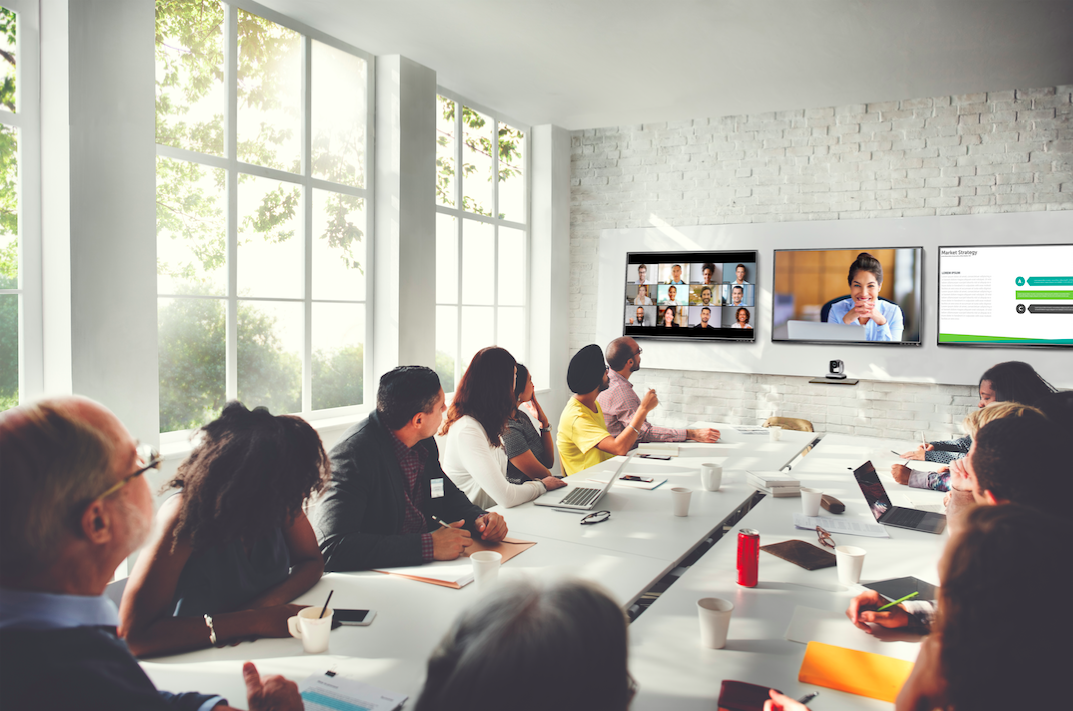 With a growth of 1,900% since December, Eric Yuan has allowed for schools, universities, and workplaces to shift online as authorities across the globe have asked people to embrace social distancing in order to slow the spread of the novel coronavirus. As a result of this increase in growth, the value of Zoom Video Communications shares has more than doubled.

Startup of the Week – StoryTerrace