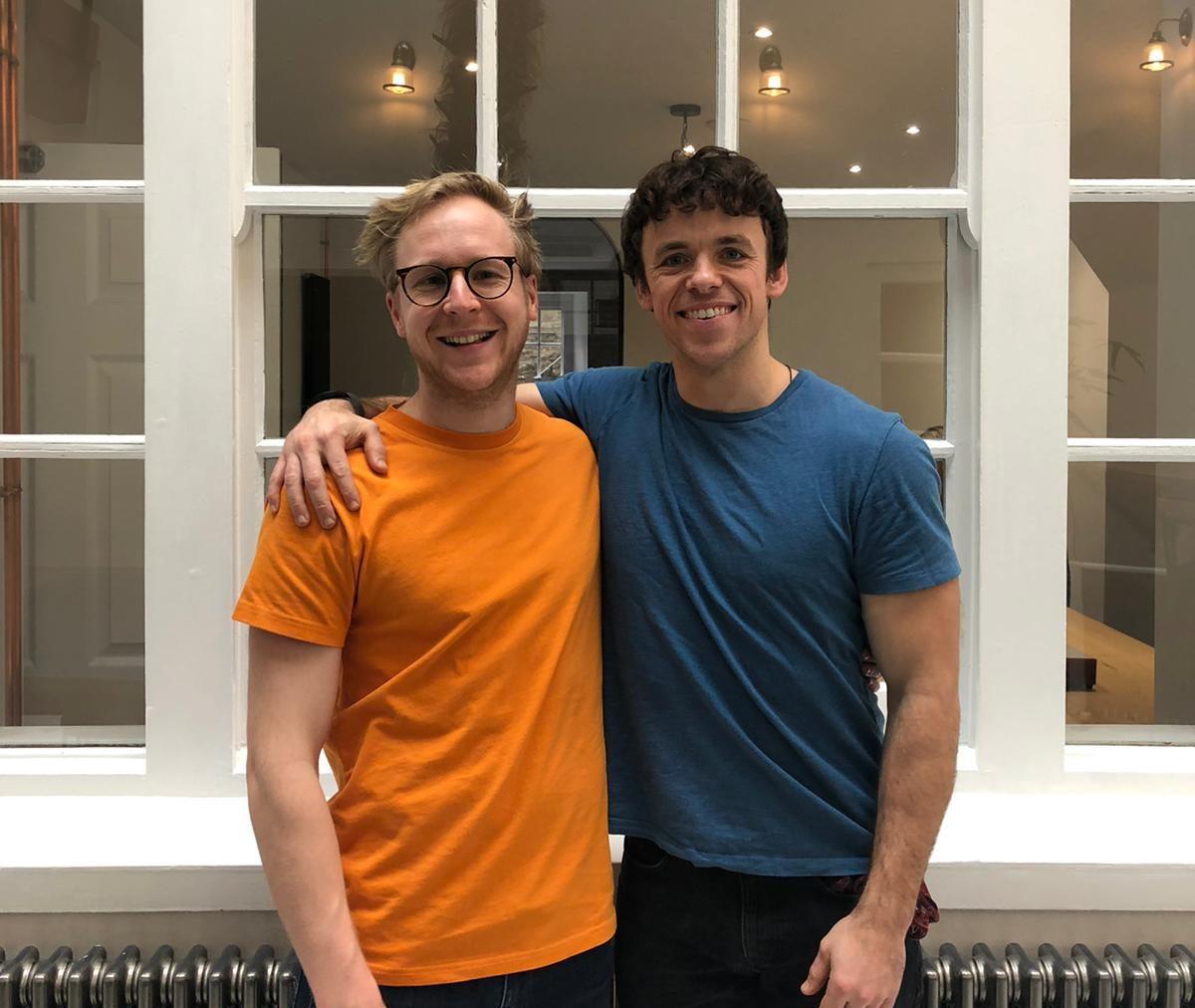 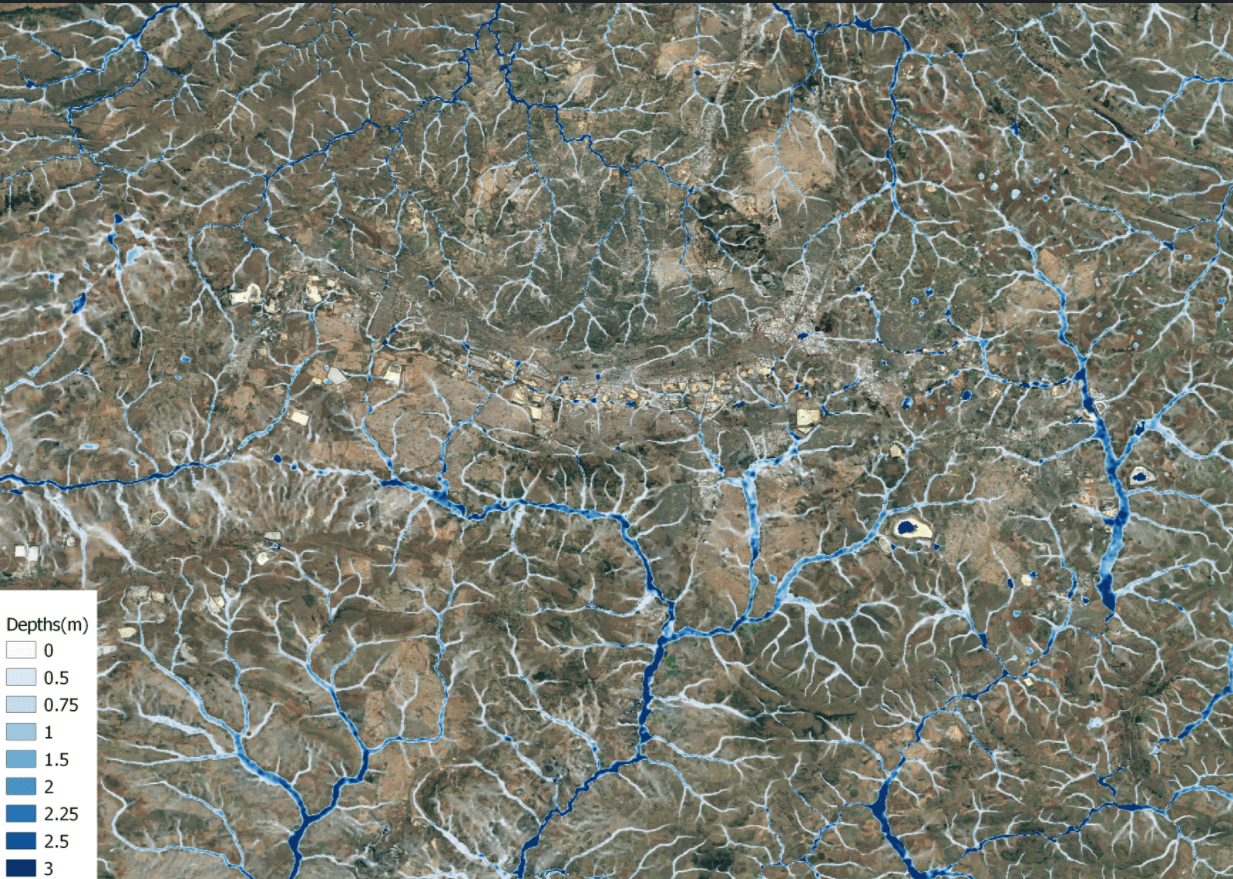 Societies are often caught off guard when natural disasters such as floods occur. When poor communication and institutional failure to mitigate risk interacts with people, businesses and communities, the result is a devastating catastrophe resulting in loss of life. In a recent paper reviewing 200+ studies around flooding, academics including Fathom’s co-founder Professor Bates examined why this is. They found that a) flood risk is on the rise, b) risk mitigation should be prioritised and c) communication between prediction and prevention is failing.

The most salient point from this study is that major flood events should never come as a surprise. We have the technology in place to predict an event before it happens, but what we can observe from the recent events in Germany is that this technology is not being correctly utilised by those with the power to prevent disaster. Following the flash floods in Germany, Fathom produced a report investigating its causes and impact. It found that whilst some regions reacted to the flood warnings, putting appropriate measures in place, other regions took little to no action. The result was the deadliest flood event in European history.

Yet, when leveraged correctly, flood prediction tools greatly increase the effectiveness of disaster prevention and response. This can be evidenced in the emergency event impact forecasts that Fathom provided to the FCDO to support their response efforts within Central America and Africa. These reports took forecasts from the Global Flood Awareness System and estimated the potential event severity. From this Fathom simulated the forecasted event within Fathom-Global’s flood hazard layers to find at-risk areas and provide detailed event analysis as to when the event is likely to happen and what its impact could be. These reports were used by researchers, practitioners and first responders to support rapid decision making and the allocation of relief resources to areas most at risk.

Modelling global flood risk is an enormous challenge of mapping asset-scale flood hazards at a national scale, leading to a lack of readily available information in many territories. Fathom is on a mission to fill these missing gaps. The company’s global flood model (Fathom-global) predicts flood risk at 90-metre resolution and provides flood risk information in regions traditionally considered ‘data-scarce’.

This is a huge achievement that has required a suite of technological tools developed through decades of collaborative work by scientists all over the world. Marrying data availability, rapid algorithms, and greater availability of computer power now means that no patch of land globally is without a flood model.