Are These The Five Best Football Video Games Ever ? 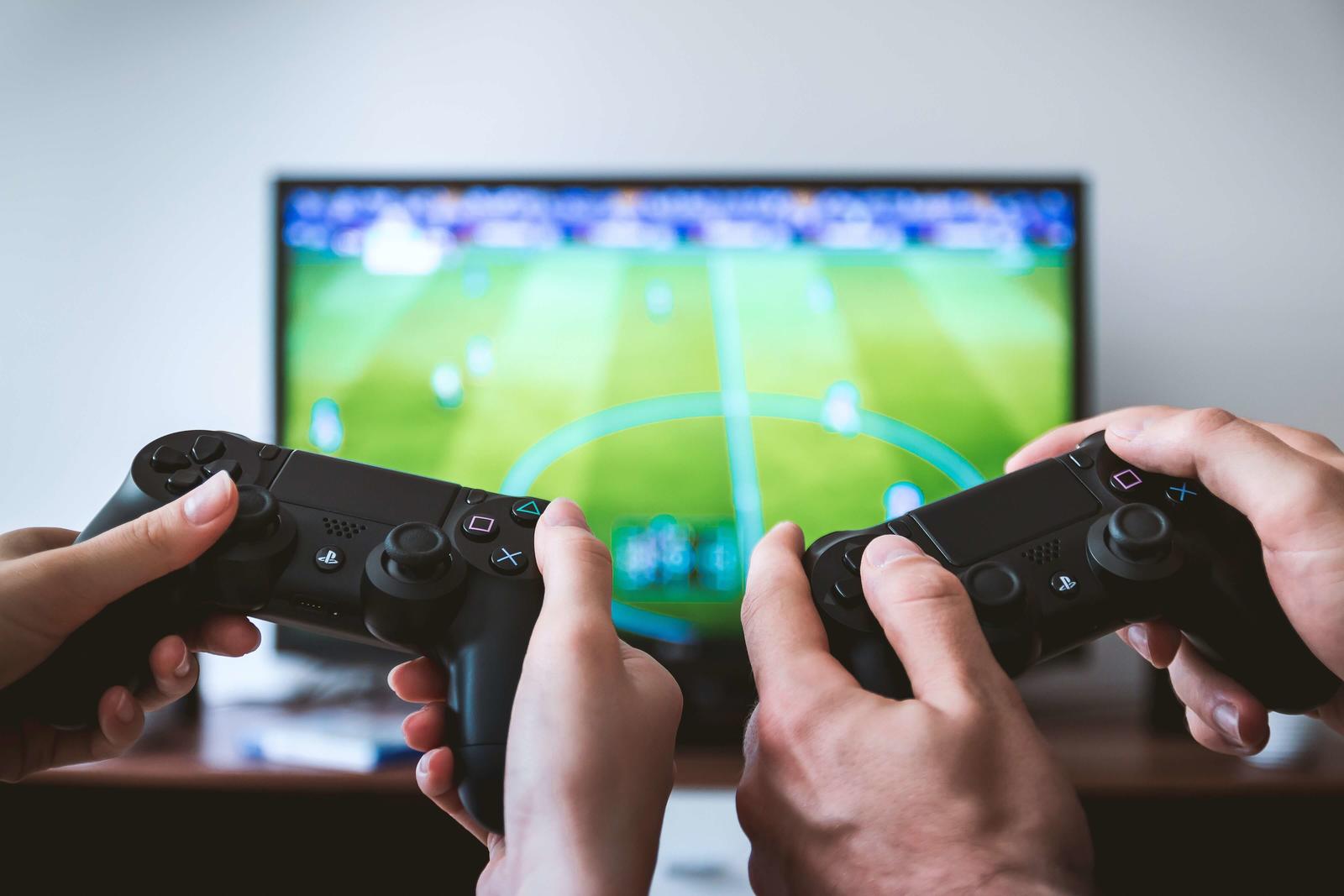 Football video games emerged on the scene in the early 90s. Whether controlling the players or playing a more managerial role on your PC, Sega, Nintendo or PlayStation – its big business, with millions of users worldwide.

Today, with the growth of eSports, playing football video games is even bigger business and a real career for some, offering large cash prizes.

For true soccer fans, nothing can be more exciting and fun than the Football Manager series, which released its first video game in 2004. It puts a player in the shoes of a manager, bestowing him/her with a huge power to manage every aspect of the game.

As a gamer, one can scout players, set training schedules, and even fire staff if they want to. If someone knows a lot about tactics, then it is a great chance to prove their footballing genius by implementing their revolutionary ideas.

However, one should also be careful because they distress too many players then their job could also be in danger. In short, Football Manager is the closest thing to being a real soccer manager.

The first instalment of Sensible Soccer series was released in 1992 and since then there have been several games that have become greatly popular among fans. The brilliance of Sensible Soccer is that it is very simple but still has a massive amount of depth.

The game is fast and responsive plus the slide tackling is brutal. For many gamers, Sensible Soccer is a source of beautiful childhood memories when a spectacular goal could produce the best thrill and excitement.

World Cup 98 is one of the finest football video games ever. First released in May 1998, the soccer game offered some revolutionary features to gaming enthusiasts such as 3D player graphics and accurate national kits.

In the UK version, fans are furnished with commentary from John Motson and Chris Waddle while Gary Lineker and Des Lynam make the match introductions. 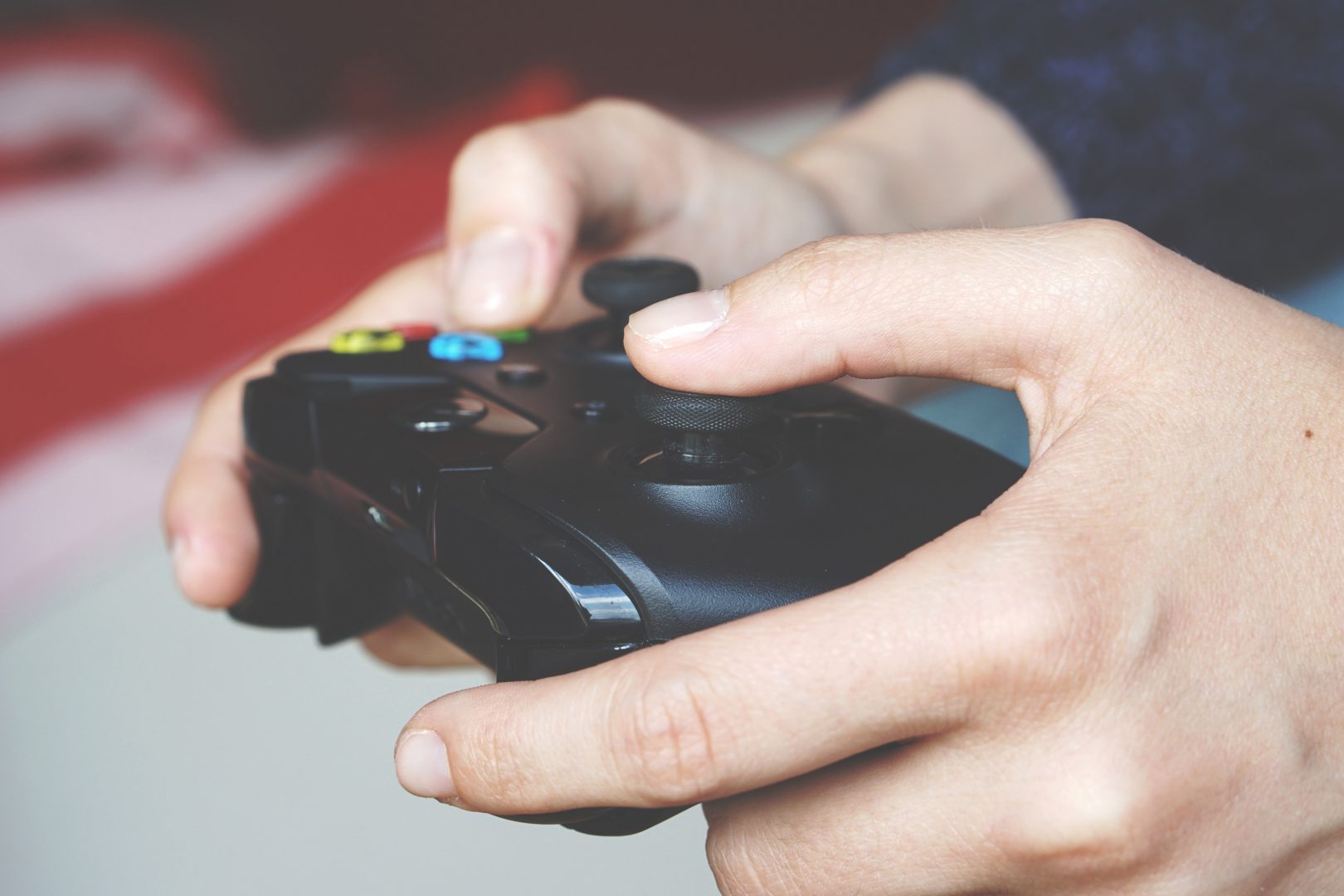 FIFA is one of the best-selling video game franchises of all time, with the popular series selling over 325 million copies. One will be mesmerised by the amount of details the developers have put in the video games to provide a realistic and enjoyable experience.

The graphics of FIFA are awe-inspiring, with each new edition improving the visual experience for the audience while its gameplay furnishes players with many ways to showcase their creativity, tactical astuteness, and sharpness. There is also a range of exciting modes to suit the tastes of a wide variety of fans. As a gamer, one will get to play in some of the biggest leagues, with some of the best strikers in Premier League history at their disposal.

Emerging in the early naughties by Konami, Pro Evo came in with a different approach to FIFA. The gameplay was quicker, less realistic and didn’t even have the license for real names or players. But for a lot of video gamers, there was something immensely satisfying of having super fast players, being able to score creatively and literally pass the ball into the goal and having super-athletic players with acrobatic overhead kids. For the first time in years, Pro Evo outsold FIFA across the world including the USA and South America.

What Things Do People Look for in Football Video Games?

Playing a game with close resemblance to the real thing has enormous appeal. Everything from the player’s names, logos, stadium feel and today, it mirrors the actual movement and gameplay of individual players. For young people, there is nothing better than playing as your heroes and maybe Spurs might actually win a game!

The quality of gameplay is important and it is getting more intricate. Whether it is choosing the substitutes, formations, attacking options, penalties and free kicks – this adds additional flair to a game and creates more excitement for any player.

In 2021, playing against the computer is not enough, but you want to find an easy way to play against your friends or enter leagues online – and show who is truly the best. Throw the headset into the mix and banter with the opposition and you have a winning combination.

Today, games providers are trying to make gameplay more complex, allowing specialist eGamers to raise their game. Is this adding the offside trap or creating better set plays? More stepovers and tricks, anything that gets people practicing, playing more and improving the standard is key to a successful football game today.

Insurance for Tech Companies From £28 Per Month

Google Analytics 4 – GA4: All You Need to Know