Getting a Better Broadband Deal When Moving Homes 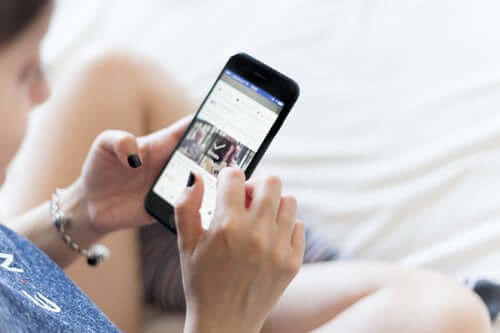 While moving house can often be a hassle in itself, compounded by the stress of having to switch over all your bills and services to a new address, it does come with the benefit of allowing you find a better broadband deal in most cases. Not only can you switch to a fast broadband connection, but in most cases you can often find yourself a better deal than what you are currently paying.

So, how exactly do you go about getting yourself the best broadband deal when you are moving to a new house? Read on for the most important tips you should know.

Don’t Be Afraid to Challenge the Initial Price

Whether you are hoping to stay with your current provider, or switch to someone new for a better deal, you shouldn’t always accept the price you are quoted for your home broadband package. If you are looking to switch to a new provider, then check that you are getting the best deal possible as they will often have favourable rates to entice new customers.

If you are hoping to stay with your current internet service provider, then pick up the phone and get haggling! While the hassle of this often puts many people off, a little bit of time spent on the phone could see you netting a far better deal, as companies would rather offer you a better rate than lose your custom to one of their competitors.

Shop Around for Broadband

Of course, most people do end up switching providers when they move house, simply because it is the most convenient way to get a better deal. If this is the case for you, then be sure to shop around before you commit, and that you have a clear idea of what your needs will be in terms of speed and monthly allowance, much in the same way in which you would shop around for anything from a man and a van in Coventry to a new car. Comparison sites are perfect for this, but once you get a general idea of the best deals out there, make sure that you check direct with the providers to get the best deal possible.

When shopping around, don’t forget to check the fine print either. When looking at deals, make sure you are comparing usage limits, internet speed, and contract lengths too, not just the price tag alone as this can be misleading if you aren’t looking at it in context of what you are getting for the money you are paying.

Check the Coverage in the Area You Are Moving to

Internet service providers can sometimes be misleading in their market with the wording they use, often promising you speeds of up to a certain Mbps, even though this doesn’t guarantee that you will receive the same internet speed if you sign up. It is important to note that this is a representation of the best possible speed you can expect from the provider, and yours will in reality vary depending on your location.

Those who live in remote areas, for example, general have access to much slower broadband speeds due to demand far outpacing the infrastructure in the area. Because of this, it is worth checking what the average internet speed is the area where your new home is, so that you are not drawn in by the promise of super-fast internet speeds that the local infrastructure simply cannot deliver.