Google in hot water yet again for anti-competitive practices: has their monopoly gone too far? 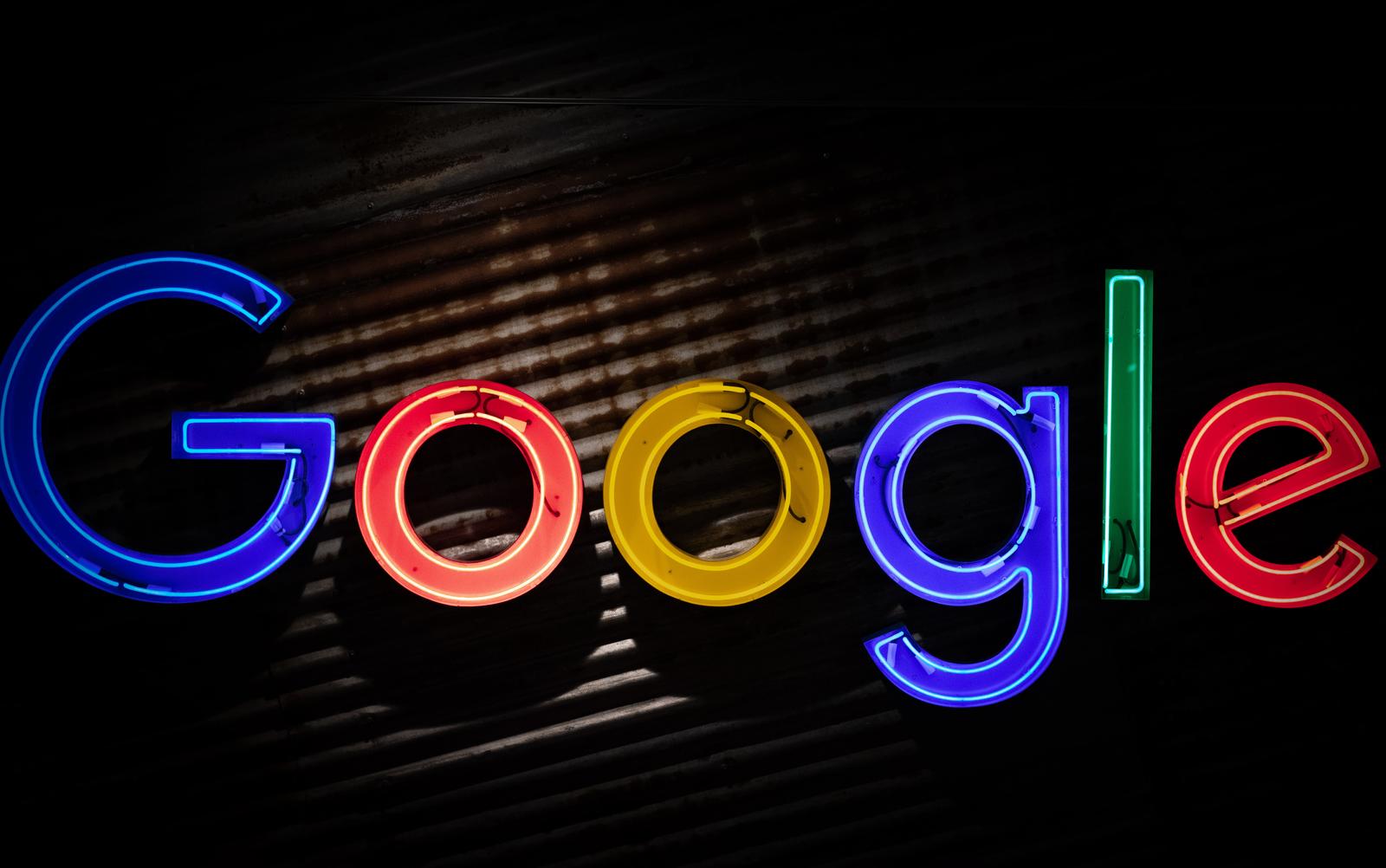 Last week, Google faced its third US government-related lawsuit in two months. Thirty-eight American states have signed an ‘anti-trust’ lawsuit accusing Google of trying to make its search engine the default in cars and TVs as well as on phones. They claim the search giant has an illegal monopoly over the online search market which disadvantages consumers and advertisers. This is just the latest in a long-running saga of attacks and accusations against Google relating to their enormous monopoly in the tech world and in advertising, denying consumers the benefit of competition. According to the site AcquiredBy, the tech giant owns over 200 companies in total, including Motorolo, YouTube, Nest, DoubleClick and – most recently – FitBit.

How have Google responded?

Is the situation spinning out of their control? Google’s director of economic policy Adam Cohen remains unruffled saying, “We know that scrutiny of big companies is important and we’re prepared to answer questions and work through the issues.” But how many more lawsuits will it take before these ‘issues’ become unmanageable? Will Google start to lose legitimacy – and is it legitimate at all in a free market economy for one company to wield so much power and influence? Certainly, the state has a duty to hold these large companies to account, but perhaps the regulations need to change to ensure that such extensive monopolies cannot be acquired in the first place.

Another lawsuit back in October, launched by the US Department for Justice, also challenged Google’s monopoly over internet searches, focusing on the huge sums of money Google is able to pay each year to ensure its search engine is the default on browsers and mobile phones. It is claimed that the tech giant has set up a web of clandestine contracts and deals with other companies to block the distribution of rival search engines. This gives Google an extraordinary level of influence, controlling the distribution channels for about 80% of search queries in the United States.

Its monopoly over the online advertising market is also being challenged by several US states in light of their alleged recent collusion with Facebook to exclude rival ad exchange platforms. Google’s purchase of DoubleClick for over £3 billion in 2007, the main software that publishers use to sell online advertising, cemented their monopoly over this market. Advertising sales constitute around 80% of their profits.

Google’s takeover of fitness tracking company FitBit was finally approved by the European Commission last week. Since the £2 billion sale took place in November 2019, the EU have been investigating the tech giant concerned that the acquisition could harm competition. They feared Google may use FitBit data for targeted advertising; with their numerous advertising platforms, they would have a significant advantage in the wearables market. Another concern was that Google would exclude third parties from Fitbit devices or even sabotage rival wearable companies by debasing their compatibility with Google’s operating system so that consumers are more likely to choose FitBit.

Google made a series of pledges addressing these issues which convinced the EU to give the takeover the green light. However, had the European Commission not decided to launch the investigation, Google would not have been backed into a corner and forced to make those concessions. Moreover, they are only pledges. It is possible – given it is in their economic interest – that Google will ignore them and covertly reinforce their dominance over the wearables market.

What is the future of Google?

Google’s monopoly – and those of other Big Tech companies such as Facebook – will only continue to grow in a free market economy, especially as they continue to engage in anti-competitive practices. We must continue to scrutinise closely the activities of these companies and ensure they adhere to standards and regulations to ensure competition can flourish and smaller, rival businesses are not disadvantaged.

However, this is inevitably an uphill battle because the main priority of such companies is always to maximise their profits. This is evident not least in the recent exposure of how tech companies manipulate human psychology to maintain people’s addiction to social media. Justice and ethics will always be secondary.