Unpacking ‘The Social Dilemma’, the Chilling Netflix Docudrama About the Dark Side of Social Media 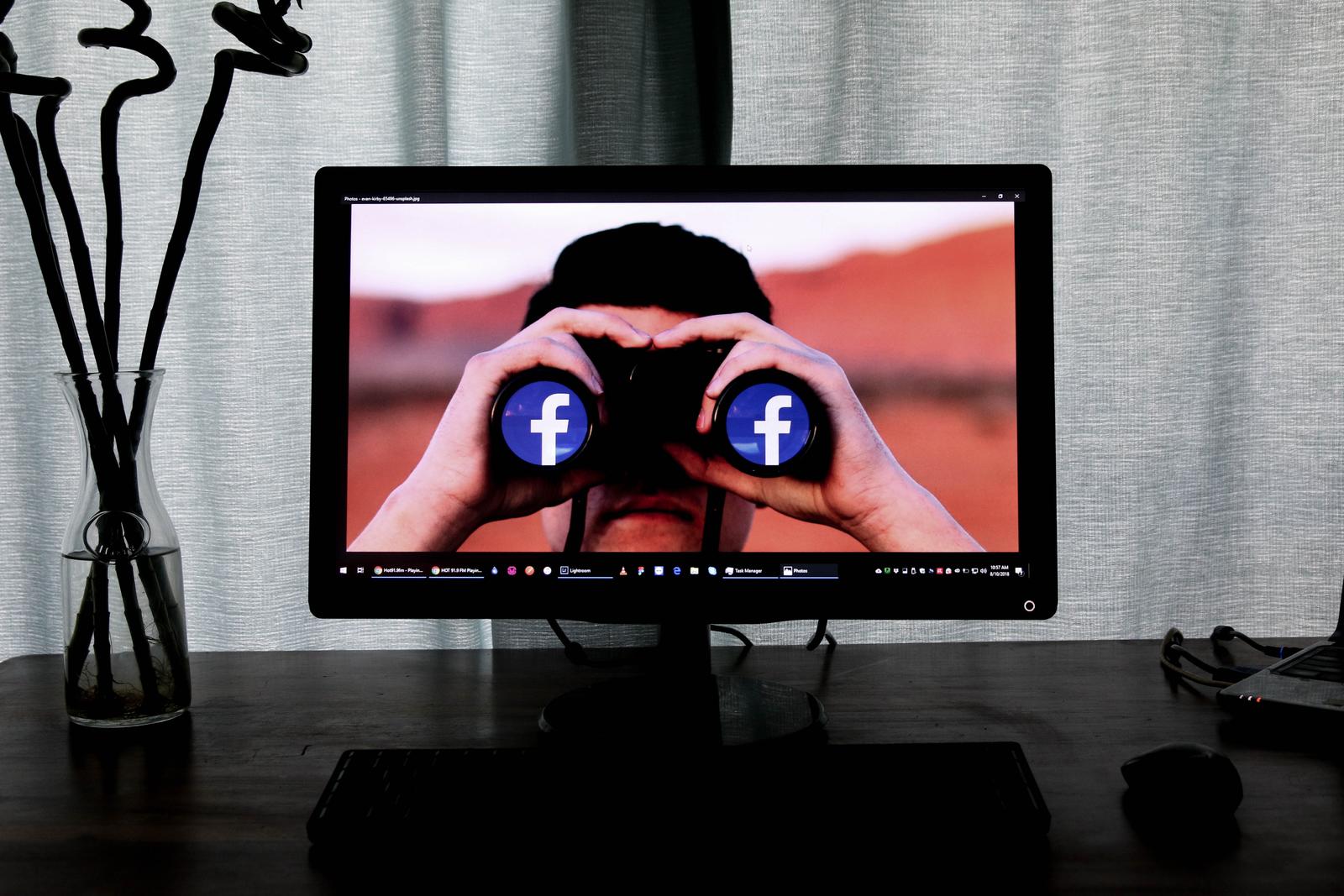 Google is far more than just a search bar and Facebook is far more than just a website where you can see what your friends are up to. It is easy to delude yourself that these tech giants are innocuous if you don’t put too much thought into it. But Netflix’s new docudrama, The Social Dilemma, released on 9th September, reveals that what we see is just the tip of the iceberg. Beneath the surface is a sinister, data-driven, manipulative, money-making underworld, where the product being sold is not the tech itself, but us and our attention. If you’re not paying for the product, you are the product. And this is shaping the way we think, act and communicate.

At TechRound we recently asked our readers whether your tech serves you or whether you serve your tech. Well, after watching ‘The Social Dilemma’, you will be in no doubt that it is overwhelmingly you who is serving your tech, even if you’re not fully aware of it. It is not news to anyone that social media can be addictive and creepy, with their algorithms, targeted ads and incessant notifications; what ‘The Social Dilemma’ does is pull all the loose ends together so the watcher understands the exploitative system which underpins the creepiness. 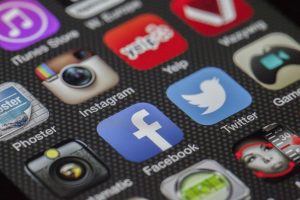 Social media is now an integral part of modern life

What is ‘The Social Dilemma’ about and who stars in it?

The one-and-a-half hour-long film explores surveillance capitalism and data mining, how social media is designed to be addictive, its role in the world of politics and conspiracy theories and its impact on mental health, particularly among adolescents.

The most startling aspect of the film is that the former bosses at these companies starring in the documentary are even more scared about the direction digital technology is going than we are; they’ve seen firsthand the mechanics of these companies. Individuals made comments such as, “we grew naive about the flip side of this coin” and “These things [social media platforms] you release them and they take on a life of their own.” 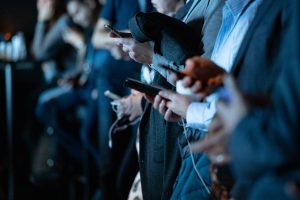 Our mobile phones take so much of our time

The former Silicon Valley big shots talked a lot about advertising in the documentary. Advertising is what makes Facebook and Google among the richest companies in the world. But it is not something these tech giants run on the side. As Tristan Harris, who worked at Google, put it in the documentary, their whole business is “to ensure that advertisers are as successful as possible.”

In recent decades, personal data has become commodified and it is now one of the most valuable resources on earth. It is such a profitable commodity because it enables these tech companies to make predictions about  how people will behave and respond to things on their device. This allows them sell very expensive advertisements, because they can estimate how many users will see the ad and target them at the people who are most likely to respond to them.  The more data you have, the more accurate these predictions will be, so Facebook and Google are naturally on a quest to harvest as much as possible – in order to make more money.

We don’t pay for social media in monetary terms, but we pay an arguably bigger price. And it’s not just having to look at adverts; it is the surrender of our privacy and our data. 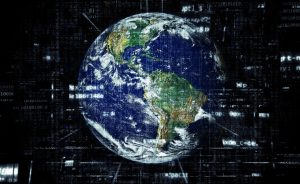 How and why social media is designed to be addictive

Tristan Harris was a design ethicist at Google, and in the film he talks about how during his time there, he sent out a presentation to the workforce questioning why they are not taking steps to reduce the addictiveness of its apps and features (particularly Gmail, where Harris was working at the time). The presentation received a lot of attention and praise, he said there was a ‘revolutionary’ atmosphere. But despite this response from those working at Google, the matter was dropped and quietly brushed under the carpet. Everyone forgot about it.

The addictiveness of social media is not an unfortunate byproduct; it is deliberate and crucial to the business model. No matter how much backlash there is about social media being addictive, they won’t take measures to reduce it. And it’s logical really. The more addictive tech is, the more you engage with it and the more advertisements you see.

This addiction – absent or mild for some, extreme for others – takes a toll on your mental wellbeing, eats away at your time and controls your behaviour. And people in Silicon Valley are making money out of that.