How Are Autonomous Deliveries Taking Off? 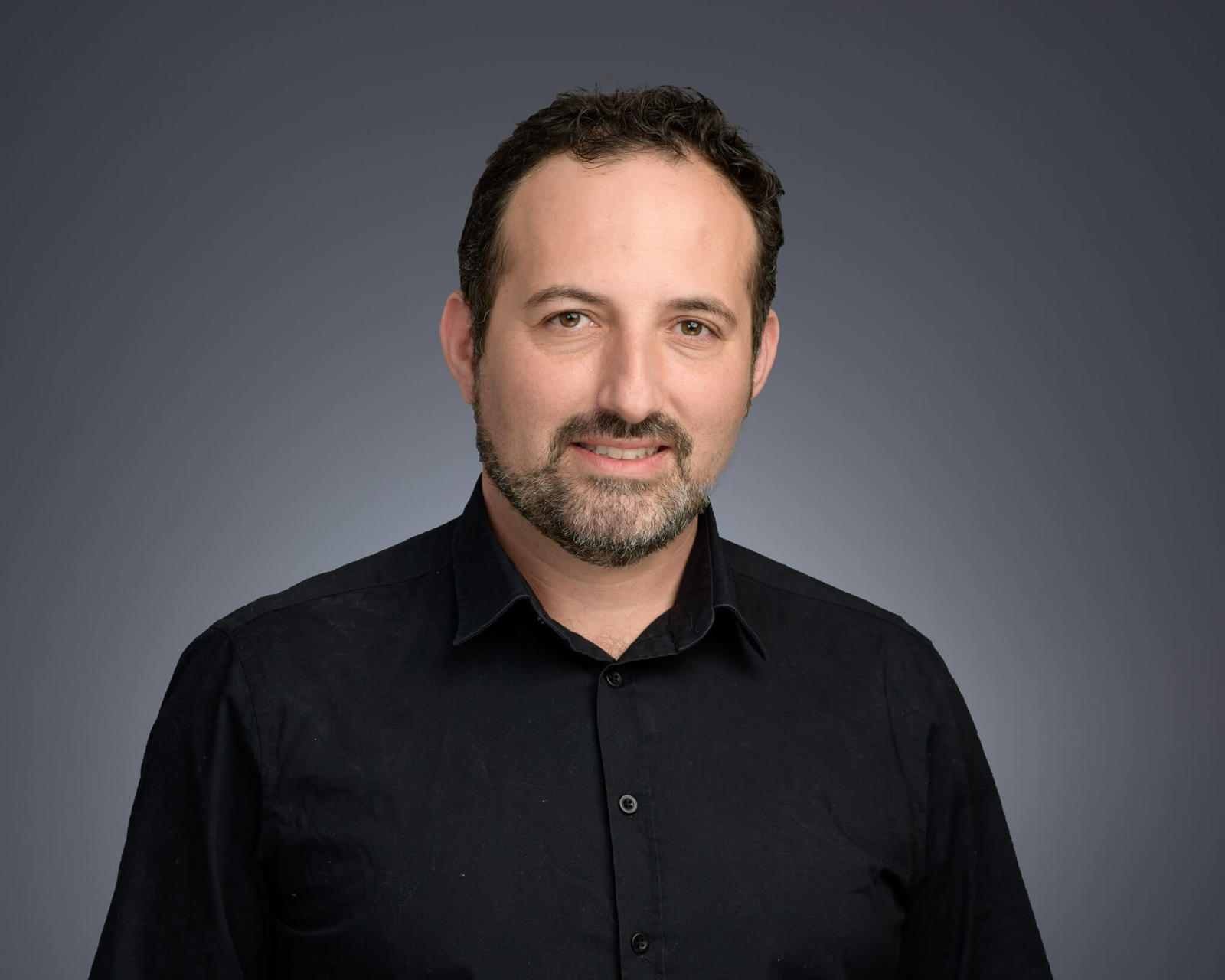 According to Business Insider, more than 50% of the total costs for delivering goods is attributable to what is known as “last mile delivery” – the point at which the package finally arrives at the buyer’s door. In a recent study by Global Industry Analysts, the last mile delivery market worldwide is expected to reach over $35 Billion by 2025. Last mile delivery is the most expensive and time-consuming part of the shipping process, either due to lack of density and long distances in rural areas or traffic congestion in urban ones.

The idea of using Unmanned Aerial Vehicles (UAVs) – or drones – for last mile delivery is gaining popularity. The use of drones to deliver parcels has the potential to significantly decrease delivery costs –  no driver, truck or congestion – and expand coverage areas. Additionally, drone deliveries at scale will reduce the need for local ground transportation, reducing congestion and harmful air emissions.

Despite the potential for UAVs, commercial use has lagged behind autonomous ground vehicles, which have been backed up with substantial financial investments from VCs and manufacturers.

Analysing it from a technology point of view, it seems rather odd. Unmanned Aerial Systems (UAS) have been operating for more than 40 years. In this time, they have accumulated hundreds of thousands of flight hours, in a whole variety of operational and weather conditions.  This has allowed the development of a mature system architecture and a proven operating model, resulting in highly reliable and safe systems.

In fact, as the mission for introducing a fully autonomous ground vehicle progresses, it is obvious that there are substantial challenges down the road – operating in an ultra-dynamic environment requires a well matured technology with multiple redundancies backed-up with urban infrastructure that can cope in real-time with this ever-changing driving scenario. When making the decision whether to deliver a package by flying a straight line across a city skyline or navigating through the gridlocked roads of dense urban environments, we see far fewer challenges with the former.

In this context, it is only natural that delivering goods using UAVs is becoming a realistic solution to meet the need for efficient logistics. This view is shared not just by private companies, but by public sector organisations too. In a recent study conducted by the EU’s transportation research institute up to 30% of the EU28 citizens could potentially benefit from last mile drone delivery services.

Both large companies such as Amazon (Prime-Air), Uber (Uber Elevate) & Google (Project Wing) and startup companies have already started developing and even operating drones for goods deliveries. Examples of such companies are: San-Francisco’s Zipline, which developed and operates drones for delivering medical equipment in Rwanda and Ghana; MannaAero, which develops drones for food delivery operating in U.K; and the Israeli company Flytrex, which is currently operating in North America and Iceland – all of them are becoming dominant players in this emerging market.

Taking this all into account, why are startups focused on UAV deliveries still facing challenges in comparison to ground based solutions?

The answer is the human factor. In ground-based vehicles, there is always a driver behind the wheel, aware of the driving scene and ready to take control of the vehicle. This enables a gradual approach towards full autonomy.

From a regulator’s point of view, when it comes to drones, he’d like to have the same “driver behind the wheel” – with the operator having the ability to understand the flying scene in real-time and take corrective action if necessary. Since the drone operator is remote, situational awareness must be achieved by other means – using on-board sensors.

Measuring a drone’s self-position is one of the major pain points when it comes to urban air mobility. GPS, as the primary positioning sensor in drones, is not sufficient by itself since it lacks the accuracy and reliability which is needed when operating in civil airspace. Obstacle detection is another major factor to consider when dealing with situational awareness. The absence of sufficient solutions are the blocking points for this industry to really take-off.

The good news is that solutions are already here. Using computer vision and deep learning methodologies, it is possible to introduce an “Eye in the Sky” – a visual situation awareness solution which provides real-time, accurate and reliable actionable data regarding both the vehicle’s position and the surroundings. By easily integrating it to other components on-board, a navigation redundant layer is achieved, resulting in a substantial increase in the drone’s overall flight safety. In turn, this enables beyond line of sight delivery missions which unlocks the potential of UAS for the goods delivery market.

By Assaf Shechner, VP of Sightec

Mine Startup Profile – Taking Back Control of Your Data