Number of Shopify Stores Globally Triples During the Pandemic 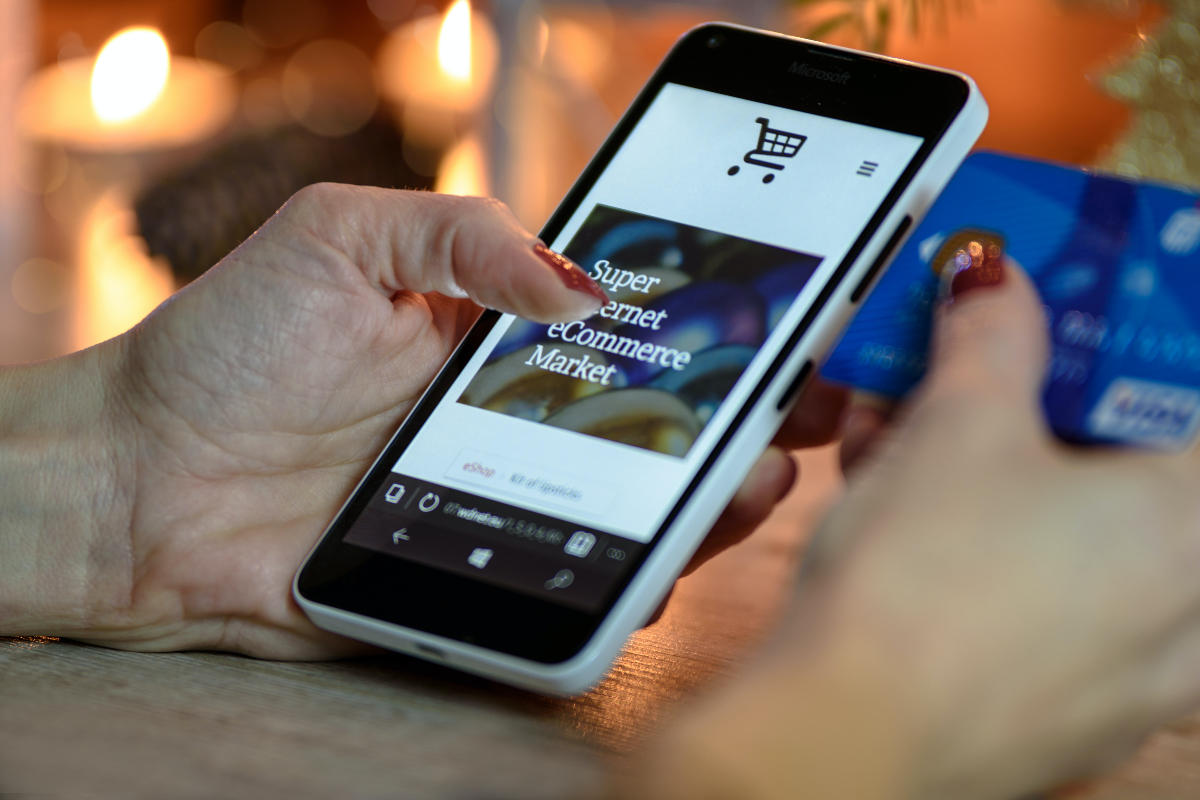 Amid increasing demand, businesses have continued to leverage the Shopify infrastructure to join the eCommerce space that has skyrocketed amid the pandemic. The growth has been facilitated by the changing consumer behaviour that will likely stay around after the pandemic.

Canada ranks fourth with 93,680 live stores, followed by France at 59,560. Germany recorded the highest growth rate between March 2020 and January 2021 at a whopping 480.18%, among the top six countries with the highest number of Shopify live stores.

The growing eCommerce live stores are certainly ramping up competition in the sector. To stay afloat, businesses need to focus on innovative measures to attract more users and retain them.