Paying With a Smile: Mastercard Takes Next Step in Contactless Payments 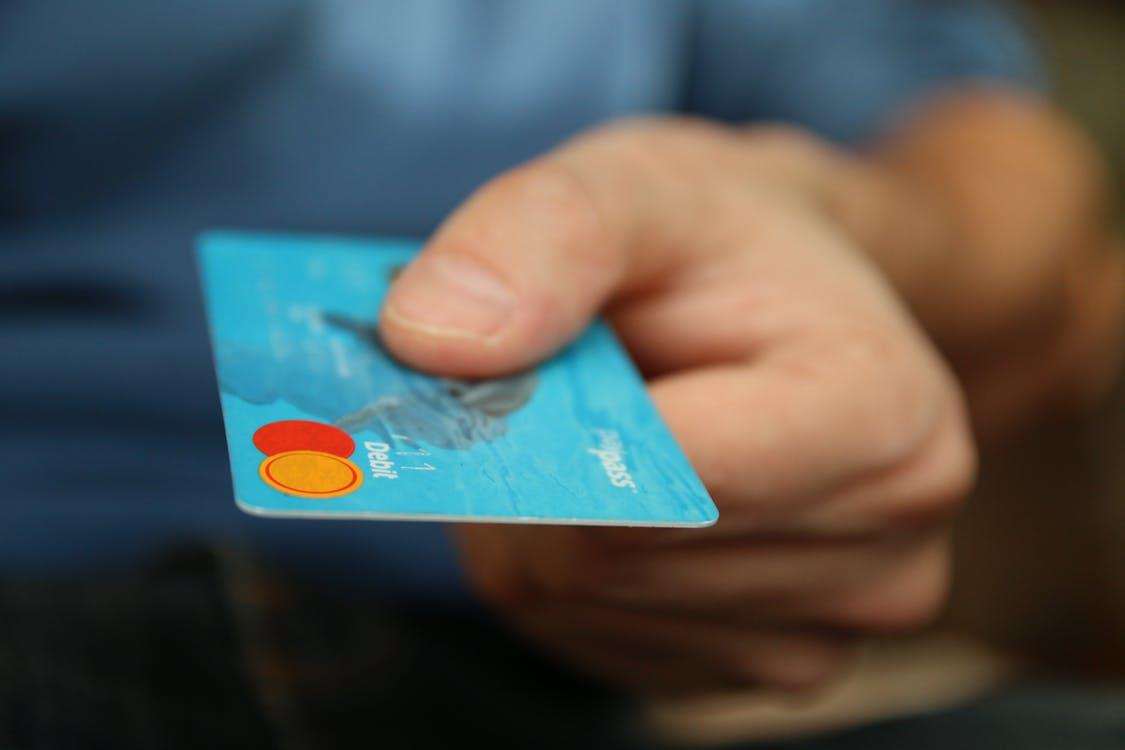 Mastercard has stated that, “The next generation of in-person payments will only need a quick smile or wave of your hand”. The credit card giant believes that this will be the next step in contactless payments. This biometric payment method, which will allow for shoppers to pay with just a smile, may be coming to the UK soon.

In a post-Covid world, this new technology service will cut down unnecessary physical interactions whilst paying. This will lead to a payment method designed to be both convenient, and efficient. “Once enrolled, there is no need to slow down the checkout queue searching through their pockets or bag”, Mastercard has said. “Consumers can simply check the bill and smile into a camera or wave their hand over a reader to pay.”

The credit card company has already announced that it will proceed with the method of facial recognition as well as other biometric payment methods. This next step will be pushed forward despite concerns of civil rights groups, who have raised points regarding the ethical aspects of the technology.

In 2020, questions were raised over how automated facial recognition technology may breach personal privacy rights. Lawyers for Liberty, the civil rights organisation, has argued that this technology is also racially discriminatory as well as contrary to data protection laws. These concerns were brought to court attention at a legal challenge against the use of the technology by the South Wales police of the mass surveillance system.

Ed Bridges, who acted Liberty, said he felt that the use of automatic facial recognition (AFR) on himself had caused him “distress”. Bridges continued that the South Wales force had already captured the biometrics of 500,000 faces of the public, the majority of whom had not been suspected of any misconduct.

For its part, Mastercard has commented on the safety of the technology. All customer data that enters the system will be encrypted to ensure that privacy is not compromised. Upon enrolment, your fingerprint or face will be replaced with a “token” – a random string of alphanumeric characters – which will be linked to your payment card.

Going Ahead With a Smile to Pay

Nonetheless, Mastercard has announced that it will be pushing ahead with AFR methods and that they could be arriving in the UK soon. The company has already launched a trial rollout in Sāo Paulo due to its partnership with Payface, a Brazilian retail payment service.

This experiment – which took place in the penultimate week of May – trialed the reaction of five supermarkets to see how the public would take to the technology. Ahead of the trial, a spokesperson for Mastercard stated that the next step for the credit card giant will be a global rollout of the service. The spokesperson continued that the UK has been specifically chosen to be part of its ‘near-term plan’ for expanding the reach of the technology.

Mastercard has said it also has plans to bring the program to the rest of Europe, the US, the Middle East, and Asia.

Juniper has conducted a survey in the UK and has predicted that AFR used for payment will be in use across the globe by over 1.4 billion people by 2025. But beyond its predicated use, Ajay Bhalla – president of cyber and intelligence at Mastercard – has stated that “What we are working towards is the metaverse.”

The new biometric tools that will be utilised by Mastercard may also have the capacity for its development in the metaverse, a huge topic of discussion in recent months (Facebook rebranded to Meta last year). Consequently, the repercussions of Mastercard’s next move is set to ring out in both reality, and the hypothetical virtual world.