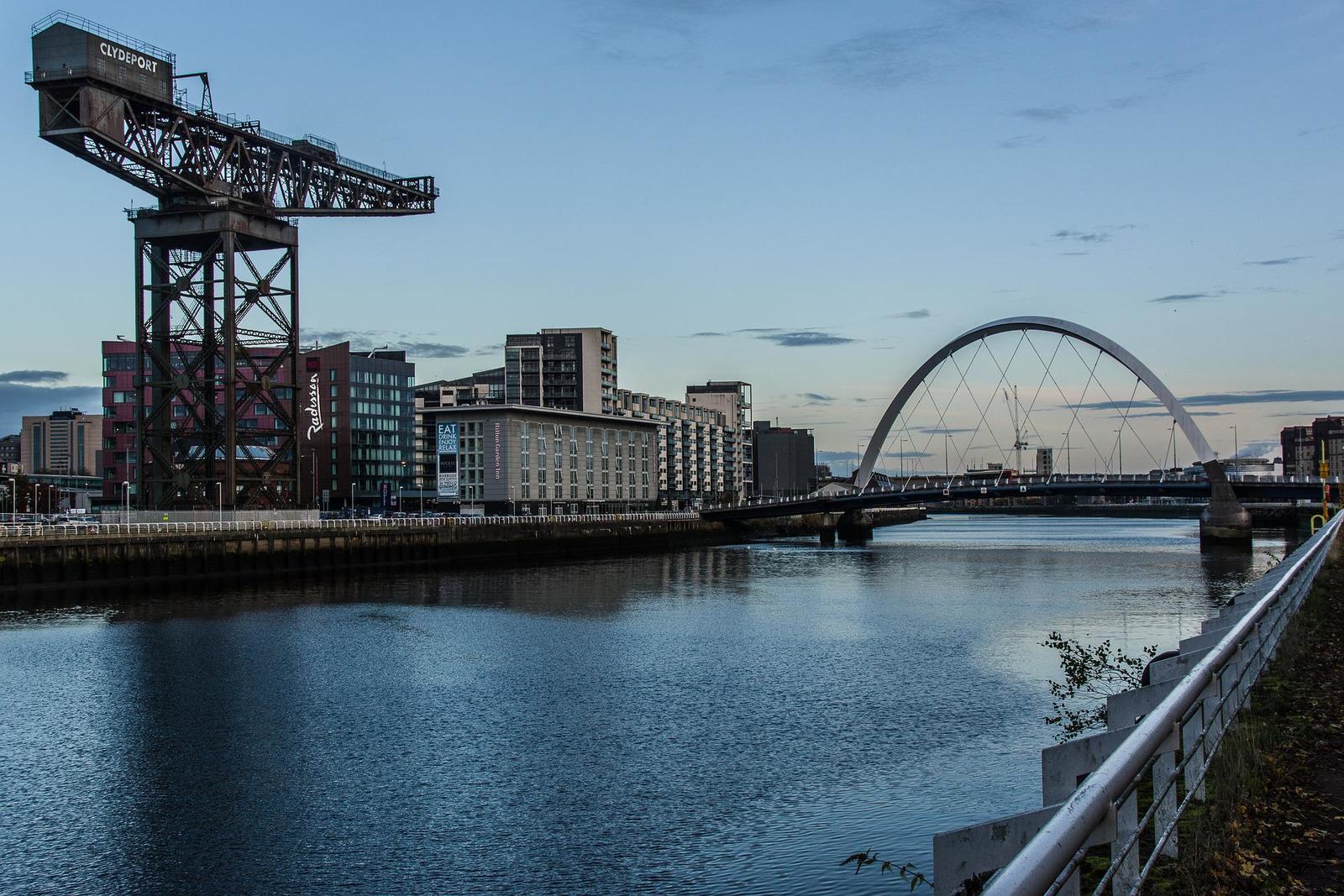 Glasgow is set to home a brand new tech hub for spinouts and startups. Bruntwood SciTech acquired Glasgow’s Met Tower from Osborne & Co on May 5th 2022 for £16.2 million. The building – previously branded with the words ‘People Make Glasgow’ – will be converted into a new hub for tech and digital businesses.

The 14-story, Grade B listed building will undergo a £30 million transformation program. This will see the Met Tower – unoccupied since 2014 – transform into a hub for spinouts and startups as well as tech businesses.

According to Tech Nation, Glasgow is one of the UK’s fastest-growing technology investment hubs. As a result, Kate Lawlor – chief executive at Bruntwood SciTech – has stated: “it [Glasgow] has retained its position in the top three leading tech cities in the UK outside of London”.

Earlier this year, the UK tech industry reached a $1 trillion valuation (£764 billion) – a feat which, as of yet, has only been reached by China and the US.

Bruntwood SciTech is the UK’s largest property provider with a portfolio worth over £600 million. The network of the company includes Alderley Park, Manchester Science Park, and Innovation Birmingham.

The Manchester-based company is at the forefront of the growth of the technology and science sector. The company is a split venture between property company Bruntwood and Legal & General. Its services provide high-standard office and lab space, business support programs, and scientific services.

Their purchase of the Met Tower – set in the heart of the city – will aim to supercharge the tech sector in Glasgow (as well as other parts of Scotland), providing a high spec hub for tech and digital businesses.

This development will create over 40,000 high-value jobs over the next 10 years. Bruntwood SciTech will look to recruit a locally based team in Glasgow. This will add to the city’s rapidly growing employment number of people in the tech industry. The science and tech sector of Glasgow already makes up 28% of all jobs due to the rapid growth of these sectors over the past two years.

What to Expect from the Met Tower

It will also be intended that the transformation of the Met Tower be a net-zero operation. The building project aims to retain as much of its existing fabric as possible in an effort to significantly reduce the embedded carbon impact of the re-development of the building. With work expected to start later this year, there is a current 2024 completion date for the project.

Further features that can be expected from the re-development will include a shared breakout space on the ground floor, leased office space, a rooftop lounge, and a café.

All of this will contribute to the aims of Bruntwood SciTech, which Lawlor has described: “Our investment in Glasgow is for the long term, and as we’ve demonstrated in our other cities, we are committed to becoming embedded and driving forwards the growth of the knowledge economy and economic impact of the sector both in Glasgow and other parts of Scotland. This is our first in hopefully several brilliant projects in the country.”

How Important is Data for Global Pandemics?

Smart Fertility Test Gets Green Light For Home and Professional Use