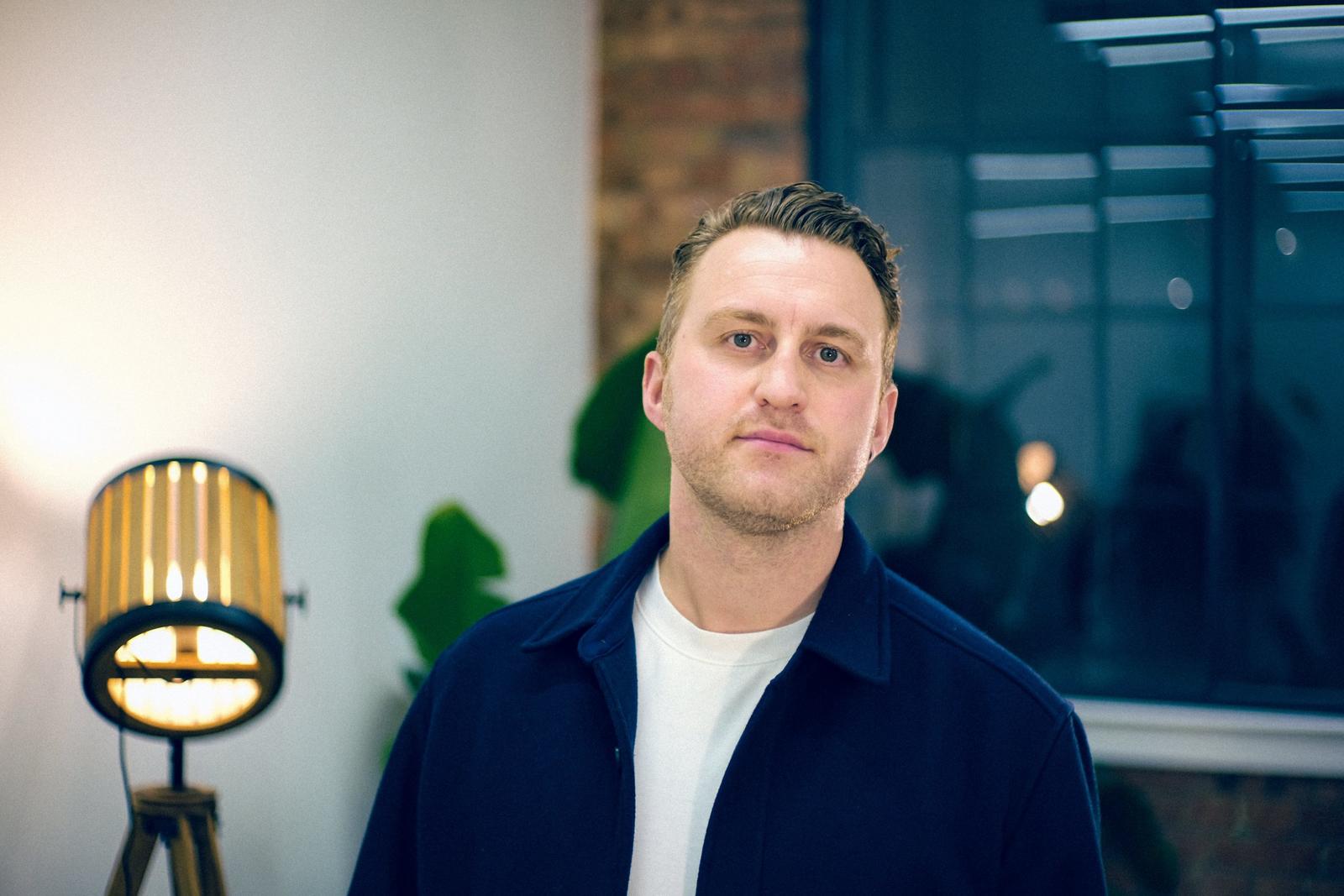 Situated in a quiet street near London Bridge and shielded behind the Tate Modern and Borough Market, NorthHouse Creative’s small team of 14 brilliantly fine-tuned professionals have another successful event to add to their impressive portfolio.

The biggest event the world has celebrated in a long time, The Queen’s Platinum Jubilee Platinum Party at the Palace took place on 4th June and saw NorthHouse’s remarkable team morph Buckingham Palace into an awe-inspiring projector screen.

Now the party is over, everyone has been asking ‘Just how did they do THAT?’

NorthHouse, led by founder and CEO Tom Bairstow won the pitch in January and were commissioned by BBC Studios producers Mark Sidaway and Claire Popplewell. Tom feels they were chosen to create the projection mapping, video design and direction, screen visuals and broadcast graphics throughout the celebratory weekend, because of their highly conceptual approach to designing the show bringing inspiration from a variety of sources such as the Queen’s fashion over the decades – as well as their reputation for pulling off highly technical creative projects.

So, how did NorthHouse turn Buckingham Palace into what Prince William, The Duke of Cambridge, described as “a giant IMAX screen”?

After months of designing and creating, the visuals were brought to life in bespoke 3D software to pre-visualise the projections on Buckingham Palace and working in collaboration with the household PR, BBC and the star-studded line up of performers, they mapped how each creative idea would unfold on ‘screen’.

Their unique system factored in every variable from multiple perspectives, analysing anything from weather fluctuations, colour distribution, camera positioning and LED and projection light balancing through to the building structure of Buckingham Palace itself, the ultimate precision projection mapping.

NorthHouse’s own software navigation and unique system of testing ensured the margin of error within their projection mapping was negligible and their astute and highly skilled technological creatives delivered a visual spectacular that was literally fit for a Queen.

Asking Buckingham Palace to “Please Turn The Lights Out”

Once the team had the full show pre-visualised, they arrived at Buckingham Palace for a week of rehearsals. They set up a makeshift ‘studio’ perched on Queen Victoria Monument, opposite Buckingham Palace, and under the cover of night rehearsed their mapping as discreetly as possible. All went smoothly except for one snag, NorthHouse had to ask Buckingham Palace to ‘please turn the lights out’…which was duly done.

The peak viewing figures for the Queen’s Platinum Jubilee Party reached 13.4million and the two and a half hour party ran to precision timing. This was an enormous project with constant collaborations.

Preparing With a Yorkshire Pub Lunch

Without opportunity to test this marriage of projection and drone light against the backdrop of Buckingham Palace in advance, the teams met for a pub lunch in Yorkshire sampling a proper Yorkshire pint. The core creative teams made their way to a secluded farm, at midnight, to see the drones rehearse above a field.

Tom Bairstow said: “All the collaborations worked beautifully because we were all aligned in our goals. We were grateful the BBC entrusted us to design and deliver the projection mapping, video design and direction, screen visuals and broadcast graphics. We really wanted to create a series of moments throughout the show that kept the audience gripped, building layer upon layer of audio-visual experience.”

Working with the BBC they divided the show into daylight (20:00-21:30) and night-time (21:30-22:30) sections. Starting with NorthHouse’s LED screen visuals complimenting an array of incredible performances before the night-time show began at 21:30, twenty minutes after sunset, allowing optimum projection conditions and raising the show to a whole other level. The final layer of entertainment saw a harmonised drone and projection show. The ‘Platinum Party’ ultimately combined talent, timing and technology to achieve such staggering results.

Tom recalls some event highlights pouring liquid platinum over the Palace for Alicia Keys, the ‘fashion section’ with Duran Duran highlighting Her Majesty’s amazing sense of style and swinging disco balls around the Palace for Diana Ross, “It truly was a show where we could let our imaginations go wild!” Tom admits, and yet his choice of the party’s pinnacle moment was ‘Our Green Future’ section with Sir David Attenborough.

“Filming Sir David Attenborough with Mark Sidaway and Cheryl Ko Pearson in Richmond Park to record his message was inspiring.  We tend to align ourselves with projects and organisations which have environmentally friendly messages – for example, the Green Carpet Fashion Awards and Livia Firth’s Eco-Age, so to have the ultimate environmental crusader as part of our artistic creation was perfect and transforming Buckingham Palace into a tropical glasshouse was all we hoped it would be. Feeling the audience’s response to this section on the night was incredibly moving.”

Graduating from Leeds Metropolitan University with a BA in Graphic Art and Design, specialising in moving image, Tom relocated from Yorkshire to London and set up NorthHouse in 2011, initially working on artist tours for groups such as ‘One Direction’ and ‘Little Mix’.

More recently projects include ‘EE British Academy Film Awards’ (2021), ‘The BAFTAS’ (2021) and ‘Green Carpet Fashion Awards’ (2020) but NorthHouse is also known for helping young people succeed in the industry as Tom is an Ambassador for Media at Big Creative Education College, London, working to create industry standard briefs and help students. Tom also heads back home to give talks at his former school, Bradford Grammar School.

NorthHouse is known for delivering huge events, but The Queen’s Platinum Jubilee Party was special, and Tom isn’t shy to admit that as Diana Ross hit her last note, champagne corks were being popped to celebrate the success of this once in a lifetime opportunity, an achievement worth the months of planning, organising and collaborating that contributed hugely into making the Queen’s Platinum Jubilee Party a truly triumphant occasion by Royal appointment.

FreshBooks Secures $130M in Funding; Another Unicorn is Born.