Is this Bye Bye for the BBC? 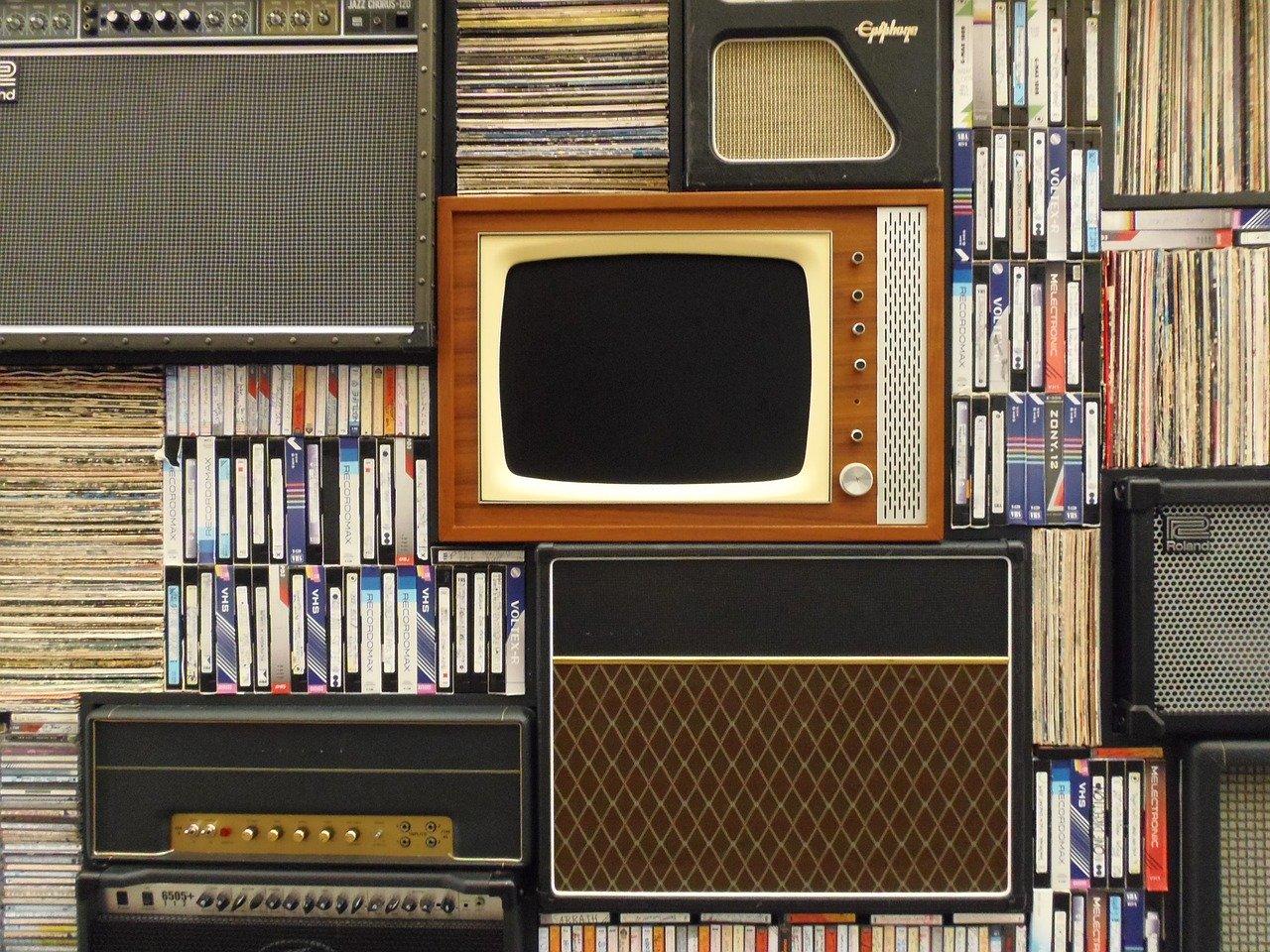 It is common knowledge that viewing habits have changed; not just what we are viewing changing, but the way in which we view it. ‘Streaming’ and ‘subscription’ are commonplace terminology in today’s TV consumption with an increasingly archaic status for classic terrestrial TV. Household TV license fees have been a long-standing institution in the UK, but now the British government is looking to scrap this in favour of a more modern Netflix-style subscription model.

The government is exploring the possibility of a shift away from compulsory television licenses including decriminalising non-payment. In 2018, over 121,000 people were convicted for evading this payment including fines and even imprisonment. Currently a license fee is needed to watch any live TV however some streaming services act as a loophole for this. For example, watching BBC programmes live on TV or streaming via BBC iPlayer requires a TV license. Yet, if BBC programmes are available on streaming services (such as Netflix), they can be streamed without the requirement of a TV license.

What this means for the BBC:

The BBC is currently funded by the obligatory licensed fee financed by the millions of TV owners across the UK and, in turn, provides public service broadcasting.  It is seen as one of the national treasures of the UK; however, now it may be forced to change its offerings and undergo a “massive pruning back” including selling off a large amount of its radio stations and reducing its number of television channels. Already, the government is pursuing policies looking to decriminalise non-payment of the license fee and are undergoing talks to abolish it entirely in the coming years. This would have huge-scale implications threatening entirely the UK’s regional coverage. In 2019, nearly £3.7 billion was raised by the license fee; a sum which accounted for over 75% of the BBC’s total annual income of £4.9 billion. Looking at these figures, it is clear to see that without the TV license, the ramifications for the BBC will be huge.

This battle between the BBC and the government may not be strictly in the best interest of the public; there is thought to still be some bad blood following the BBC coverage of last year’s election. The Prime Minister has also critiqued highly-paid BBC stars who take on work outside the BBC as an immoral decision; building their fame courtesy of the BBC, and subsequently the taxpayer, and then seeking further financial reward elsewhere.

Who is at risk?

Unfortunately, those who are likely to be affected by the change are those who may be the most unable to pay. Those who are reliant predominantly on streaming services for their TV consumption will be largely unaffected. As part of the changes being made, another provision looking to be scrapped is the free TV licenses permitted to over-75s across the UK. This has been met with a lot of backlash from people calling the decision “cruel”. In an age-group identified as the most lonely, many people argue that the TV acts as a comfort and a way of staying connected to the outside world at a time where it is more difficult to be out of the house. The £154, though seemingly not a large sum, is something that is an additional financial strain on pensioners who already have many costs and no income.