The Start of a Special Tech Relationship 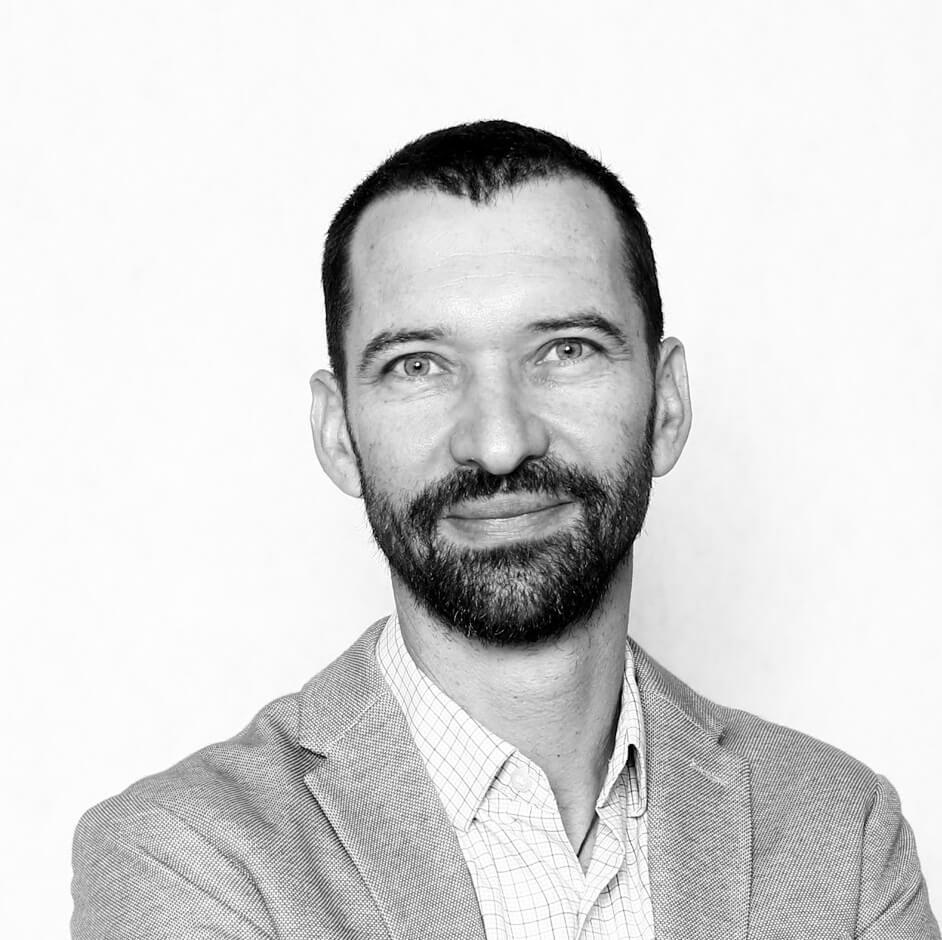 By Yariv Becher, Commercial Attaché to the United Kingdom

This summer sees me end a two year posting as Israel’s Minister for Commercial Affairs to the UK, here in the Israeli Embassy in London. During my tenure, I have been proud to see commercial relationships between Israeli and British companies bloom. Coming from my previous posting in Chicago, my impression of the UK was one of a business sphere that was more conservative and more traditional. Thoughts of long lunches in business attire at well-visited restaurants in the City sprang to mind.

But how wrong I was! I was pleased to enter into a commercial environment that was much more cutting edge and open-minded than they would have you believe. I was surprised by the UK’s awareness, and indeed perception, of Israel as the ‘Start-up Nation’.

Increasingly, British businesses are looking to Israel for ideas, inventions and innovations while Israelis are looking to the UK for experience, stability and growth. In many ways, the smaller, more niche Israeli companies fit perfectly into the larger and more established companies originating from the UK, filling the gaps and creating mutually beneficial relationships for both parties.

However, it is not just big British businesses that are benefiting from relationships with Israeli start-ups. London is a tech hub in itself and increasingly we see both British and Israeli start-ups working together and collaborating on exciting new innovations and technology. The British Government recognised this and recently established the UK Israel Tech Hub in order to further build strategic partnerships between our two nations.

I was pleased to lead a team who acted as a gateway to Israel for British companies, and vice versa, and to support companies who wanted to tap into the tech and cyber culture of the Israeli market. Indeed, there have been a great many success stories in my time, with Israeli companies now becoming entwined in the fortunes of some of the UK’s biggest institutions and businesses, bringing their innovations to better the products and services offered.

Healthy.io, an Israeli healthcare company, is now working with the NHS to enable innovative home testing for patients with kidney conditions, potentially helping to save numerous British lives by improving the speed of diagnosis. Only last year, supermarket giant Tesco chose to put its money into the Israeli tech start-up Trigo in a bid to improve its self-service checkouts, highlighting the confidence that many here in the UK have in Israeli companies.

These are but two Israeli success stories of many and whether it be fintech, manufacturing, retail, telecoms or healthcare, the eyes of British businesses are being increasingly drawn to Israel. Even in the international arena, for such a small country Israel punches well above its weight and is particularly well-represented in conferences across the globe.

So What Next for Israeli Tech in The UK?

The truth is that I am loathe to predict the future of such fast moving sectors. However, what I do know is that British businesses want the innovation of Israeli start-ups and Israeli start-ups want the support of British businesses. We cannot ignore COVID-19 and the economic effects it might have on the trade relations between the UK and Israel but I believe our partnership couldn’t have entered this global crisis in a better position, being as strong as it has ever been. As the UK is transitioning out of the EU, we have already put in place a continuation agreement that ensures free trade will continue between both countries and we see growing interest from both business communities.

I am proud to have presided over a time of ever-improving commercial relations and I want nothing more than to express my wholehearted gratitude to all those who I have worked with over my very eventful two years in the UK. I have no doubt that my team will continue to be the gateway between British and Israeli businesses and they will always be available to help foster exciting new relationships.

Technologies Brits Require When Eating Out