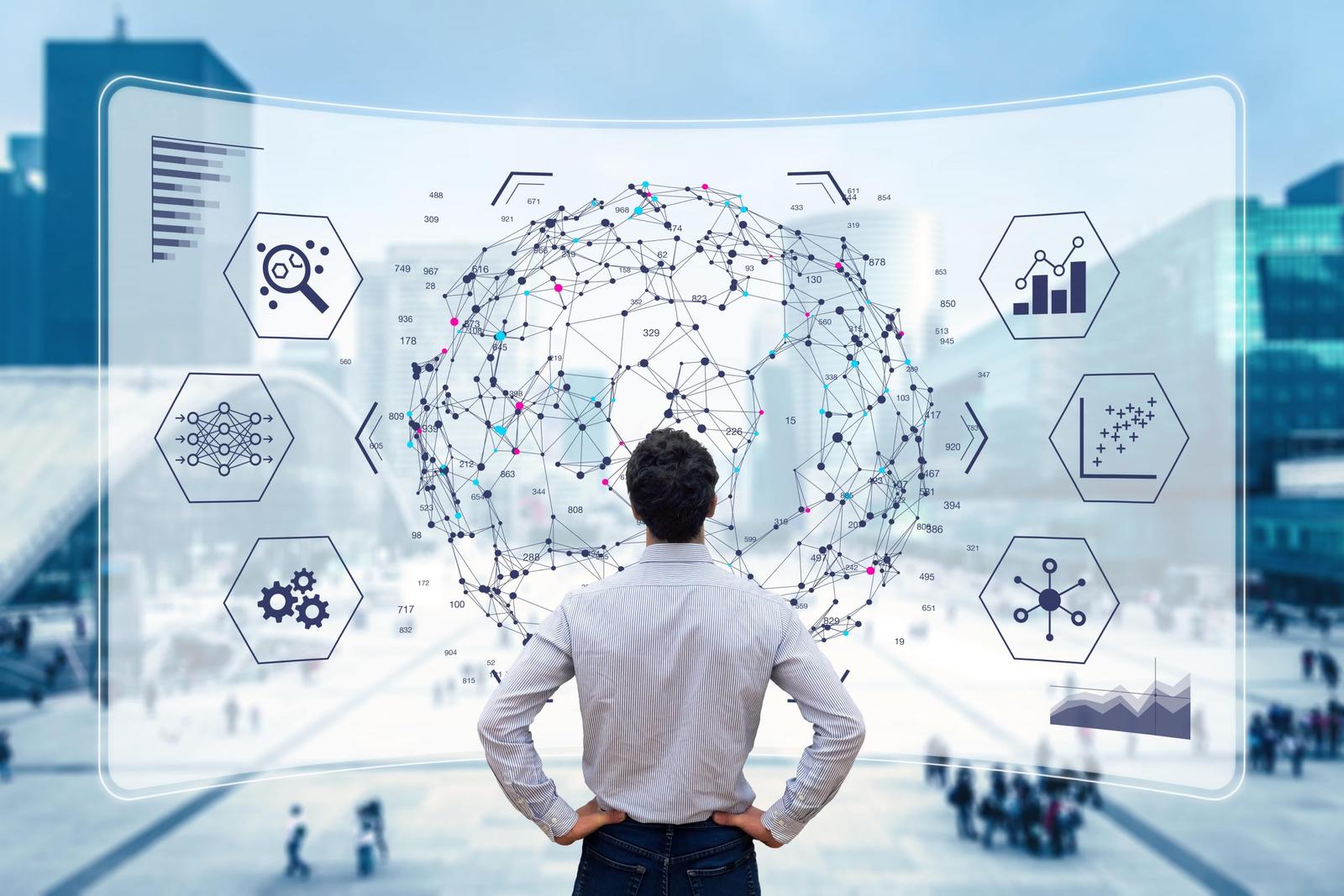 The UK government is set to unveil a new digital strategy to nurture the country’s technology sector. Minsters are preparing to publish a document which will focus on quantum computing, artificial intelligence (AI) and digital health. The new technology-focused policies will come as part of an effort by the UK government to bolster London’s start-up technology scene following the continuing effects of Brexit and the coronavirus pandemic.

The proposals will work on boosting Britain’s digital economy and may be partially unveiled during London’s Tech Week. This event is set to begin on June 13 and will continue on until June 17. The all-things-tech event will feature over 20,000 global government and corporate leaders as well as senior tech investors. There will also be inspirational start-up founders and tech rising stars in attendance. The week will see this collaboration of tech individuals and groups discussing the possibilities and power of technology for societies.

London’s Tech Week will focus on exploring the next generation of tech innovation, and the impacts of this on a large scale, in addition to discussing the development of a thriving technology industry.

Uncertainty in the UK Tech Sector

Demands have been made by various groups regarding the necessity for an overarching digital strategy to be released by the government in order to boost the country’s tech industry. Last month, the CBI stated that ministers needed to publish a strategy to enable the UK to “unlock investment in digital” and “build business confidence and willingness to invest”. Business lobby groups have also called for an overarching digital strategy to aid in the development of technology firms.

Tech bosses and venture capital firms are expected to meet at a dinner hosted at Downing Street to discuss and encourage investment in the UK tech sector.

These actions have been taken amid mounting pressure from tech bosses claiming a lack of access to high-quality workers since Brexit and its introduction of tighter immigration controls. Additionally, despite Rishi Sunak – the Chancellor of the Exechequer – providing financial support for start-ups during the pandemic, the impacts of Brexit in addition to the continuing effects of the coronavirus pandemic continue to contribute to an uncertain economic environment for the tech sector.

The new strategy is set to strengthen and nurture certain areas within technology, highlighting elements such as quantum computing, AI and digital health. This, in turn, will help to strengthen the UK as a global superpower in the science and tech departments.

The digital strategy set to be published will draw together existing tech policies to cultivate these aforesaid sectors.

In regard to developments in AI, the department for digital, culture, media and sport is preparing to outline new plans to increase investment in this intelligence. Meanwhile, the business department has been working on proposals to increase resources in quantum computing.

The final key policy is digital health. A primary element of the new digital strategy will be its work on the use of data by the NHS. Someone who has been briefed on his plans has stated that Health secretary Sajid Javid has expressed a wish to tackle health inequalities by using data to identify where disparities exist. Resources can thus be allocated upon on this basis.

Data Management Becomes A Must For Industry Platforms