Trio of Technologies to Generate Thousands of Jobs 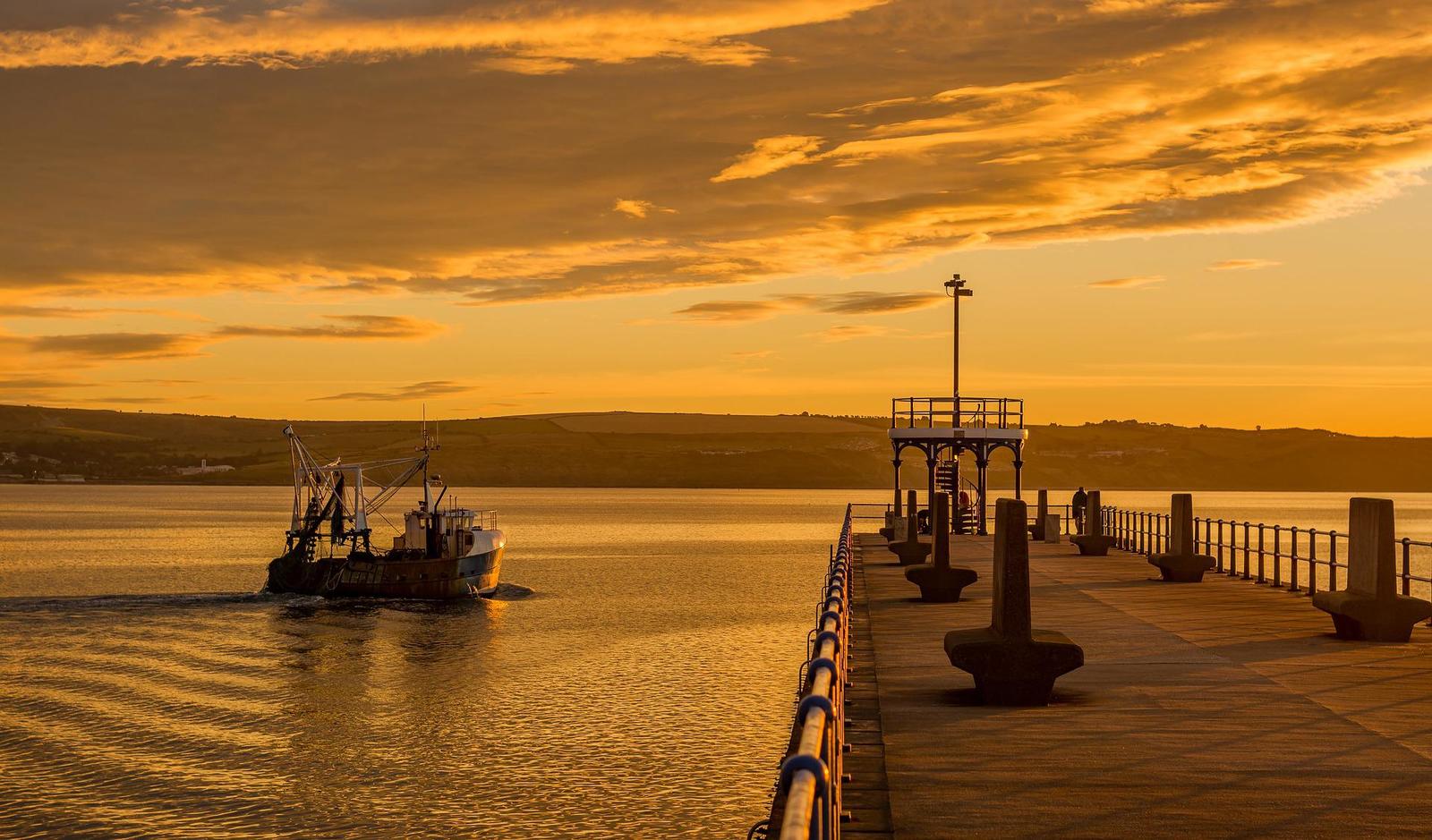 Three new low-carbon technologies have been unveiled with the promise of delivering not only exciting new tech tools, but up to 26,000 UK energy jobs by 2030, according to research from Robert Gordon University (RGU).

These technologies will primarily be based in coastal communities across the UK from East Anglia to northeast England, and northeast Scotland down to North Wales.

The three new low-carbon energy technologies have been researched by RGU’s Energy Transition Institute which has looked into the potential benefits of the technologies.

The RGU research was commissioned by the UK Offshore Operators Association (OEUK) under the North Sea Transition Deal (NSTD). This 2021 agreement between the offshore oil and gas industry and the UK government was made with the hopes of transforming the sector in preparation for a net zero future and to catalyse growth throughout the UK economy.

The deal recognised the importance of the secure supply of oil and has enabled offshore oil and gas companies to deliver low-carbon energy production, including offshore wind.

RGU has also observed three investment scenarios to work out how many jobs the deal may generate by 2030. It found that if the UK government’s British Energy Security Strategy targets were met that by 2030, the UK could be reaching (in the best-case scenario) several targets set out by RGU.

These targets include storing 30 million tonnes of CO2 underground each year, running 10 offshore oil or gas platforms on low-carbon electricity and employing up to 26,000 additional people (which would equate to 15% of the entire offshore industry’s workforce).

The government’s publication of the Energy Security Bill stated that “The proposed CO2 transport and storage facilities supported by this Bill will establish a new Carbon capture and storage (CCUS) industry across the UK which could support up to 50,000 jobs by 2030.”

Nonetheless, even if the best-case scenario of creating 26,000 new energy jobs is not met, at least 8,000 new jobs are still predicted to be generated by 2030 because of activities related to CO2 processing, transport and storage.

It is also likely that many more jobs will be created by other activities related to the NSTD but outside the scope of offshore industries. This includes imports of CO2 and CO2 capture, construction of facilities and, primarily, exports of UK technology and expertise.

In the same best-case scenario, the deal may also represent the possibility of an investment in UK-based activities of over £14 billion by 2030.

Katy Heidenreich, OEUK’s Director of Supply Chain and Operations, stated about the study commissioned from the RGU by the OEUK, “This study shows that the offshore energy workforce in the UK is at the heart of the energy transition. The North Sea Transition Deal has the potential to harness the expertise of our oil and gas workforce to realise the cleaner energies that will help us reach our climate goals.”

“Prioritising energy produced here in the UK will help ensure we have reliable supplies of energy now as well as lower carbon energy in future. It will help provide affordable energy to millions of households, secure tens of thousands of jobs in industrial heartlands across the country and support the UK economy.”