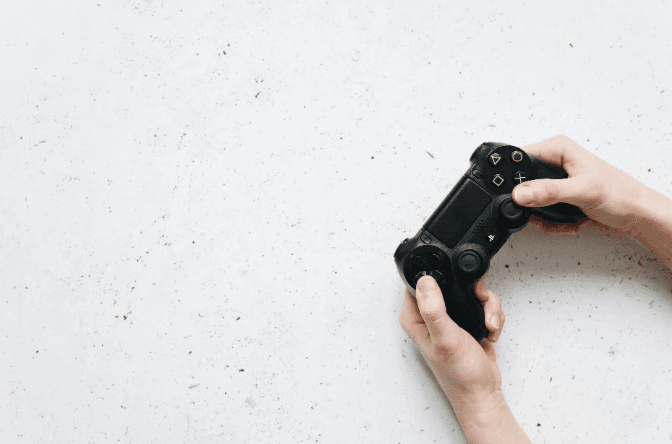 If you’re a millennial, you probably remember how your parents used to shout at you for playing too many video games. All millennials faced these problems as kids because video games were considered a waste of time, and parents saw only the negative aspects of playing games.

Contrary to popular beliefs, today’s gamers have better social skills than others. Back in the day, kids that played video games were locked in their rooms without talking to anyone. Today, with games being interactive and gamers connected to the internet, these girls and boys have a lot of friends and a rich social life. Having the chance to communicate with people from across the globe helps gamers enrich their social skills, learn how to talk to others, and help them handle various situations in real life. It also helps gamers from different countries learn many different languages while playing.

Various types of games are available on the market. Some are strictly made as problem-solving games, but almost all games require some problem-solving skills. That means gamers need to activate this part of the brain, which eventually helps them become skilled in real-life situations. If you want your kids to be great problem solvers, go to GG.deals and look for the best deals for problem-solving, and puzzle games like those made by Zachtronics. Playing them will surely help you, or whoever plays, think thoroughly about the problem, look for solutions, and come up with ideas, which is highly important for handling real-life situations.

To achieve a goal in games, you need to be patient. You can’t rush things, and some levels require extreme precision and patience. That is something that many people lack in real-life situations, so playing particular games will surely help you raise this skill to a higher level.

Life today is fast and hard. Many things will try to take you off the path. Being patient is a virtue, and you can’t do it without training. You need to practice being patient, and there’s no better way to do it than playing video games.

Millennials learned about the planet’s history by playing Oregon Trail, not because they were active in their history class. But because that game was installed on school computers! Kids were happy to learn where the first settlements were erected, and how people struggled with their daily life back then. It is the same with many different subjects. Games are made with scientific knowledge behind them, so the plots are often based on things that every person should know by default. Being smart and intelligent is a great asset in life, and games can easily make you rich with information on many subjects.

Did you know that the Danish Dota2 player Johan Sundstain, known as N0tail, has earned $7.18 million throughout his career? He has been playing professionally since 2013, which means this is the amount he has earned in the last nine years, with the most significant earning in the latest years. E-sports is a full-blow industry, and people skilled in a particular game and willing to sacrifice time can earn hefty amounts of money. Hundreds of gamers are now millionaires by simply playing games. Since they are considered pro athletes, other income comes from advertisement, sponsorships, etc., making gaming a significant income source. However, it does require skill, practice, serious dedication, and some luck.

These five points above explain how gaming can help your life’s skills and benefit your development as a person. If you’re worried about your children spending too much time playing games, you need to know both the cons and the pros.

As you can see, there are many positive sides to gaming. Put both in a sheet and see which one is better, letting them spend more time gaming or disconnecting them? With the information we presented above, now the choice is yours.

Storm4 Are Continuing To Storm The Green Business Boom