Will Virtual Reality Fade Away in 2021? 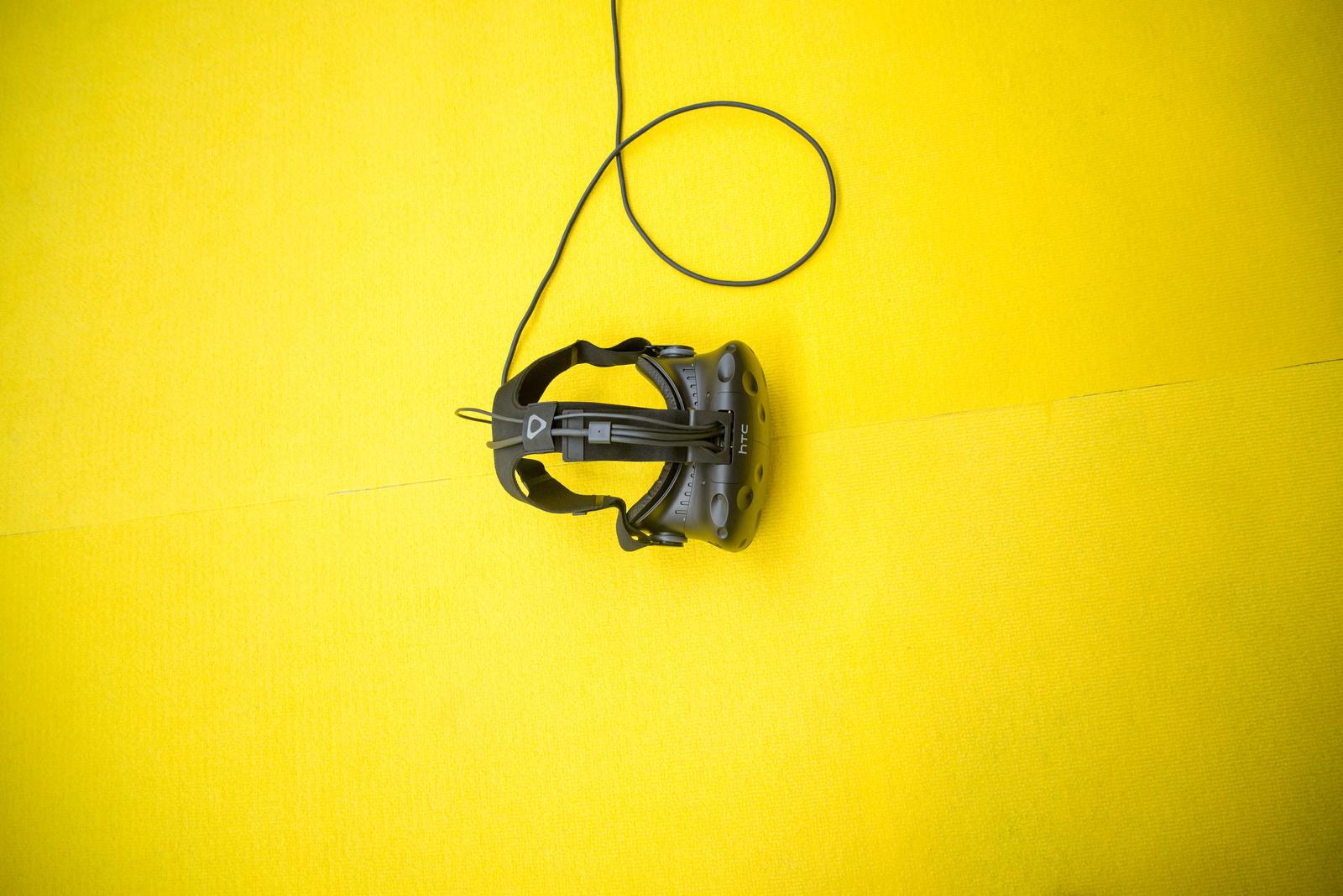 There are only a few examples of technologies that are billed, at the beginning of their lives, as ground-breaking, only to shrink down into relative obscurity within just a few years of their release. In most instances, these innovations were simply replaced sooner than expected by better iterations of the same basic concept: CDs were quickly replaced by digital content and, after that, MP3 players became obsolete with the introduction of the smartphone.

While the examples are sparse, a few once-innovative consumer electronics are currently operating on the fringes of popular culture. The 3D television was likely expected to make waves within the sizable market of at-home movie streamers, and yet 3D for the living room never really caught on. A similar story follows VR, which while it has found pockets within the gaming community, this doesn’t hold a candle to what was, in all likelihood, expected of it. It seemed new and different enough to draw in a wide fanbase, much like the Wii upon its initial release. It was relatively affordable among crowds who drop hundreds on next-gen consoles. Still, it never rose to the forefront, and remains something many of us have never even tried for ourselves. So, is 2021 the final tour for VR, or can it step out from the margins and finally take hold of the global gaming community?

Can VR Take Over As the New God of Gambling?

Whether or not the majority have tried VR for gambling, you would be hard-pressed to find anyone who has not already seen it floating around the many forums, expos, conventions and videos intended to keep gamers in the loop. We are, for the most part, used to VR and, sadly, the fact that we haven’t been drawn into it. Of course, this doesn’t need to be taken as a clear sign that VR is dead; many of the most popular gaming niches have been in existence for decades, if not much, much longer. Take, for instance, the world of online casinos. Hermes, also known as the God of gambling, used to draw in players from the ancient world, while today VR is the force directing players to log in every single day to play. Suffice to say that VR’s long run in the margins is not a good sign, but that fact alone does not eliminate it from the race for significance.

The Next Generation of Gaming is More Convenient

In order to work, VR needs to immerse players into their games; the hardware needs to effectively remove them from the ‘real world’, and replace it with something strong enough to create a powerful experience. If not, it’s just not worth the investment. The trouble is, with the release of next gen consoles like the Xbox Series X and the PlayStation 5, the gaming world has also quickly embraced Streaming as a Service (or SaaS) along with it.

Our smartphones are ubiquitous, and the ability to transfer our gameplay onto our phones at the drop of a hat is, as a result, a significant draw – and an excellent way of boosting the significance gaming holds for our lives further still. VR is going to have an incredibly hard time keeping up with this. It is highly unlikely that anyone is going to consider carting a bulky VR headset around with them, as they do with their phones. For one thing, the tech is still too expensive to transport without a care. For another, cloud gaming is destined to support the morning and evening commute, long haul travel, and ten-minute waits in the dentist’s office, local café, and post office. It is simply not feasible that VR has a place in this new, versatile environment.

Next Gen VR is Coming, but Have Many of Us Lost Track?

With every year, gamers are treated to seminal new releases and product launches that promise to change the ways in which we game. Some years are, of course, better than others – 2020, for instance, has been a landmark year for console and PC gamers alike.

Already, those who have given into the allure of VR-gaming are anticipating a new line up of headsets that will improve upon the experience, and offer far more options for players. This is, of course, a sure sign that the VR industry isn’t totally dead; Facebook’s Oculus project, for instance, has been pushed forward a great deal over the last year in order to achieve greater appeal. The issue is that the vast majority of us are used to hearing the whispers from the world of VR; we don’t keep up with the latest updates from developers and manufacturers, and, for the most part, many of us have simply lost track of the number of headsets, updates, and titles available for players.

Virtual reality will likely face the same struggle in 2021 that it has experienced since its initial entrance onto the gaming scene – although it no longer has novelty on its side, even in markets that have yet to try it for themselves. It is true that the new era of gaming facilitates a more versatile approach to gaming, but the new era also favours power and immersive gameplay, something VR will need to focus on if it wants to augment – and improve – its role within the wider world of gaming.