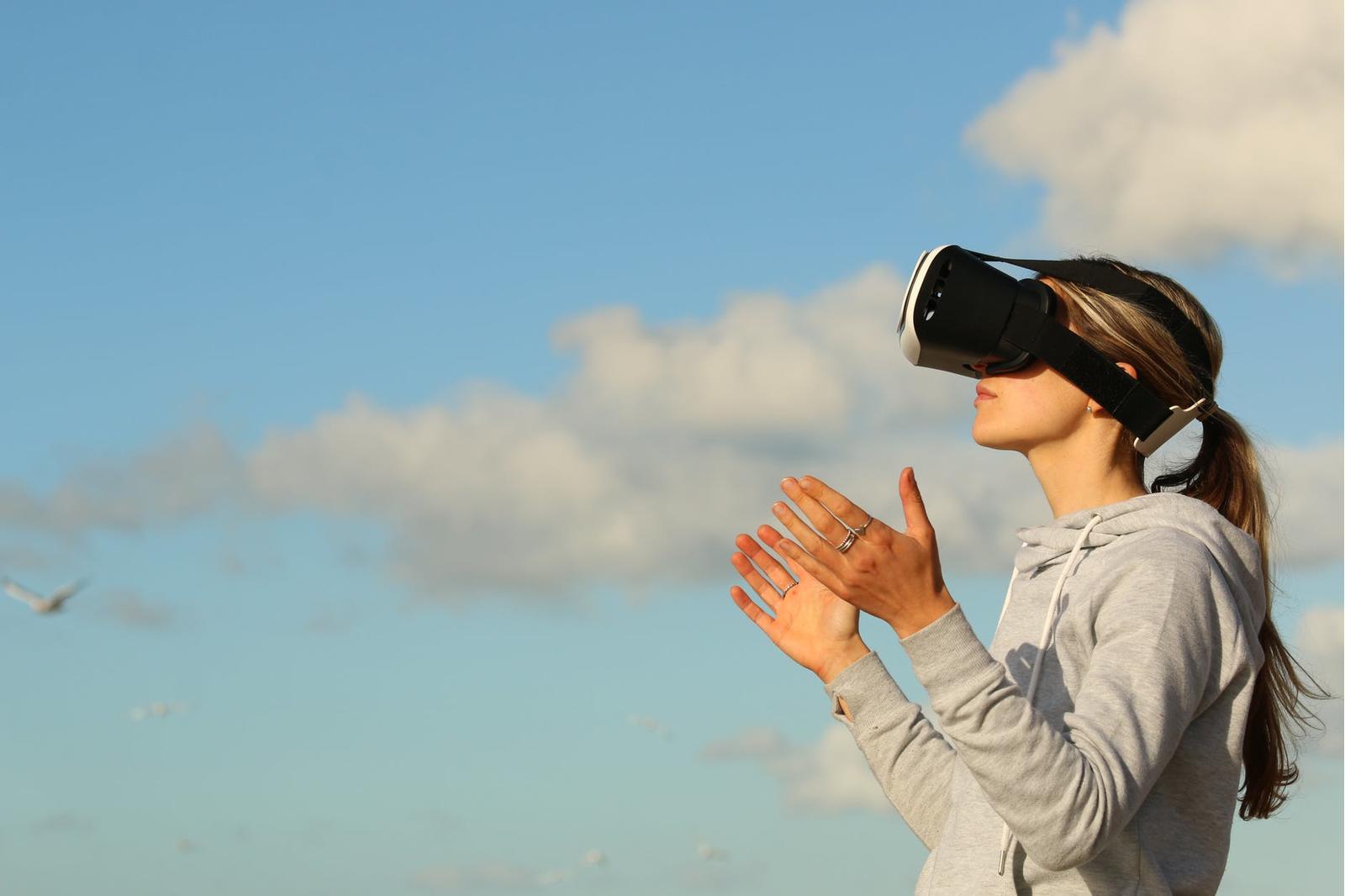 Virtual Reality (VR) technology is all the rage at the moment, with industries across the UK and the world using virtual and augmented reality to further their offerings and increase what they can do with the power of technology. Industries including the property industry, health sector and even firefighters are all using these technologies, but could virtual reality help when treating mental health conditions?

What is Virtual Reality?

Virtual reality is the computer generated simulation of a 3D image or setting within which a user appears to find themselves by using equipment such as headsets. Despite its popularity waning after a period of extensive publicity in the 1990s, VR is becoming increasingly prevalent, with the market amounting to $16.8 billion this year, almost double the figure for 2018.

How is Virtual Reality Being Used for Psychological Treatment?

The earliest studies of VR in psychological treatment took place in the 1990s, though it did not become particularly popular. The first study was Professor Barbara Rothbaum’s 1995 trial which used VR to treat acrophobia, the fear of heights. It suggested VR as a useful tool, with Rothbaum telling the Guardian in 2017 that seven out of ten people who experienced the treatment ‘reported putting themselves in real-life height situations afterwards.’

However, VR was extremely expensive at this time, perhaps preventing it from becoming a more commonplace treatment. In recent years, VR has become much cheaper than it once was, the result of companies such as Oculus Rift, which released its virtual headset in 2016, realising that prices were driving consumers away. Now, cheaper options, including mobile VR, are available, decreasing such restrictions. This has allowed for further testing of VR as a device for treating mental health conditions.

Within psychology VR has been primarily used in exposure therapy, which the American Psychological Association defines as ‘a psychological treatment that was developed to help people confront their fears’ with the idea that ‘exposure to the feared objects, activities or situations in a safe environment helps reduce fear and decrease avoidance’. The Association states that this form of therapy has been scientifically proven to be a successful component of treating conditions including Post Traumatic Stress Disorder, phobias, and social anxiety disorder.

Tailoring VR for Patients and Customers

There are multiple reasons why VR is used in this type of therapy. In the case of phobias, Rothbaum has stated that VR provides an environment in which the therapist has ‘ultimate control,’ meaning, in the example of flying: ‘If my patient isn’t ready for turbulence, I can guarantee there won’t be turbulence’. Dr Albert Rizzo, the director for medical virtual reality at USC’s Institute for Creative Technologies, uses a similar example, and suggests that the simulation can be made longer and ‘a little more scary’, for example with ‘turbulence or a thunderstorm’ once people have become more comfortable with the initial experience of flying.

It has also been pointed out that VR can be a practical way of enacting exposure therapy, where a particular fear environment, like flying on a plane, might not be frequently possible in real life, in this case due to time and cost. It has also been noted that VR treatment allows for a therapist to assess which part of the simulation results in the most fear, allowing them to tackle this, as well as allowing the fear environment to be easily entered into countless times. Rizzo has also suggested that VR, which is commonly used in video games, could help people become more open to the idea of seeking help due to its familiarity as a medium.

Who is Using Virtual Reality in Psychological Treatments?

A number of startups that use VR in psychology have been founded. In the US, one of the first was Virtually Better, founded in 1996 by Rothbaum and Professor Larry Hodges following their original research. Virtually Better offers a range of products, with five ‘Suites’. The ‘PTSD Suite’, for example, includes an application called Bravemind, which was developed in partnership with Rizzo and offers simulations of Iraq and Afghanistan for use with war veterans who are being treated for PTSD. This was developed in 2004 after increased awareness of PTSD following the Iraq war.

The technology used is extremely advanced, with Rizzo telling the APA that they had even managed to incorporate smell into the experience. The ‘Addictions Suite’ offers scenarios for people being treated for substance misuse, such as a party and a bar.

Another US example is Limbix, a company that has partnered with Yale, Stanford and Harvard Universities and offers a VR kit that does not require internet connection, with an enormous range of scenarios, including driving and watching doctors using needles. These are incredibly realistic, with the scenes being derived from ‘panoramic images and videos, rather than animated graphics’. The kit includes a tablet which allows the therapist to alter the scene ‘in real-time’, whilst an interactive experience is also provided.

In the UK, Oxford VR, a startup based upon the work of Oxford Professor Daniel Freeman was launched in 2016. It focuses on ‘developing clinically validated, cost-effective, user-centred cognitive treatments for clinical conditions’. Thus far, it has explored using VR to help treat social anxiety and a fear of heights.

Overcoming Fears and Phobias with VR

In the case of the latter, its 2018 study, published in The Lancet Psychiatry, found that all participants in the VR group showed a reduced fear of heights, the average reduction being 68%, whilst half experienced a reduction in fear of over 75%. It touts its VR program as unique, with a virtual coach, thus not requiring a therapist to guide the person through. Also in 2018, Oxford VR gained £3.2 million worth of funding, and is a key participant in gameChange, the first large scale UK trial of VR therapy, which began in June 2019. With Freeman leading the trial, which is aimed at treating psychosis, VR therapy could become a widely used treatment for mental health conditions in the UK.

It therefore seems that using VR within psychology can be beneficial, and could soon become a mainstream treatment, though for people who experience conditions such as epilepsy and heart problems, it could pose a health risk. It may also trigger motion sickness. However, for a relatively new, up-and-coming treatment, VR therapy appears in itself, rather unproblematic, though the APA notes Rothbaum’s statement that as with all therapy, there can be good and bad virtual therapy. With more research underway, such as the NHS trial led by Freeman, more information on VR psychological treatment, is likely to become available in the near future

Climate change causes this destructive plant to spread, but it can be used to fight it too