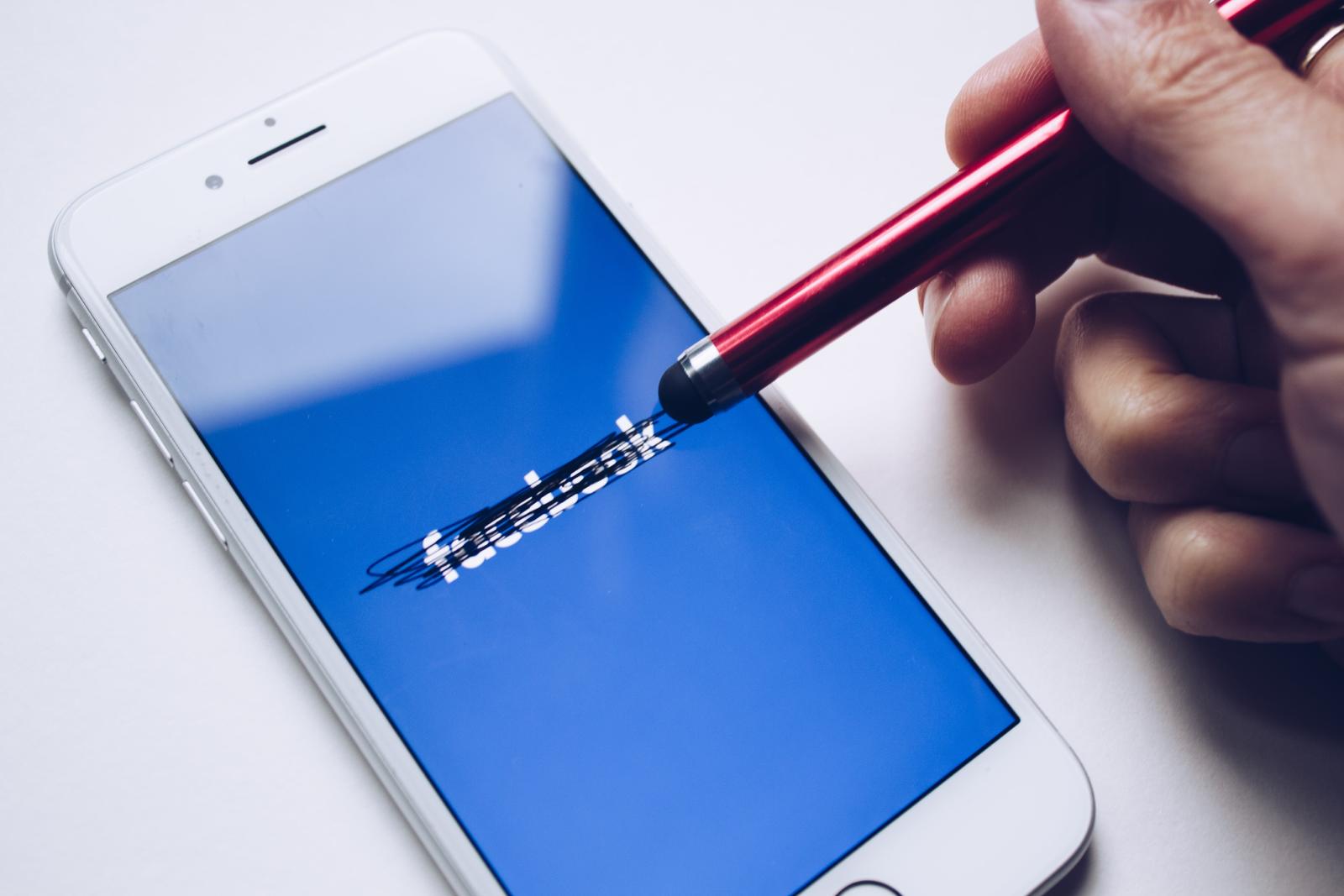 In the wake of the release of ‘The Social Dilemma’ on Netflix, concerns about how the social media giants harvest our data and control our behaviour are heightening. Resistance to the manipulative, capitalism-driven machine that social media has become is mounting. People are realising said machine is ultimately serving Silicon Valley, not us the consumers. The piercing docudrama may well see scores of social media account deletions. Numerous commentators claim that the film will leave you wanting to wipe every last trace of yourself from the web.

But this resistance is not a new phenomenon. It has been long on the brew, especially since Facebook swallowed up Instagram and Whatsapp in 2012 and 2014 respectively. During the 2010s, Facebook has been embroiled in a number of scandals which have harmed the image and brand of the company:

A 2018 Pew survey of more than 3,400 U.S. Facebook users found that 44 percent of users ages 18 to 29 have deleted the app from their phones in the past year and over half (54%) have adjusted their privacy settings. Another American survey with a smaller sample size by Tech.pinions, a technology and media research firm, revealed that 9% have deleted their accounts entirely. 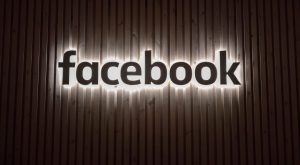 So why are Facebook users choosing to delete their profiles? Is it just because of concerns over privacy and data misuse, particularly following this series of scandals, or are there other reasons? Evidence suggests that motivations are varied and complex.

Dissatisfied users’ concerns about how Facebook handle their data is certainly a key reason why some are deciding to deactivate their accounts. If Tech.pinions’ survey is representative, then one out of every ten US Facebook users is a very significant proportion of the population – around 2o million. The survey was carried out in 2018, so we can speculate that the Cambridge Analytica scandal and Zuckerberg’s secret meeting with Trump contributed to people’s decisions.

The same survey also revealed that 39% of respondents said they’re now more careful about what they ‘Like’ and react to, especially on brand pages. Moreover, 35% claimed they started to use Facebook less following the Cambridge Analytica data breach. 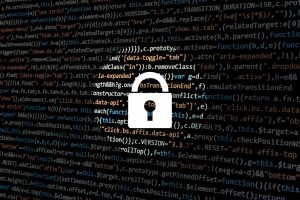 Online privacy is an important priority for many social media users

However, we should not overstate the significance of the scandals Facebook has been involved in. A writer for The Conversation, Mark Whitehead, who is a professor of Human Geography at Aberystwyth University, uncovered a more nuanced picture. He based his conclusions off anecdotal evidence: informal discussions he’d had with individuals who had deleted their Facebook accounts.

He expected that major events like the Cambridge Analytica scandal would heavily inform peoples’s motivations for getting off Facebook. But he found that for many, this only confirmed what they had always assumed about Facebook manipulating and exploiting their personal data. Instead, many felt that Facebook was having a negative rather than a positive effect on their psychological wellbeing. 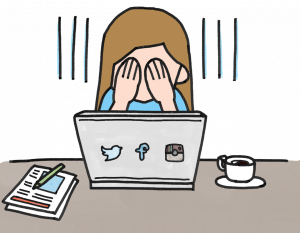 Some feel that Facebook is something of an echo chamber and it encourages narrow-minded thinking because you are only exposed to opinions and ideas which you agree with. Others feel that Facebook is too much of a distraction and facilitates procrastination. Facebook is designed to be addictive, after all. Another negative psychological effect of using platforms like Facebook, Instagram and Snapchat is the perpetual social comparison which they foster and rely on to keep users engaged. These platforms are essentially exploiting a psychological weakness in human beings: our tendency to envy others and want what they have. Yet humans also have an inherent biological desire to belong and feel connected, so they will keep coming back to check what their friends are up to, even if it means they are left feeling empty and jealous.

The level of social commitment which having a Facebook account supposedly entails is another reason why people are choosing to disconnect. For some, the mutual obligations, such as liking and commenting the posts of those who have liked yours, become too much, especially because they feel superficial and not as meaningful as real life social exchanges.

This is compounded by the sense some people have that their friend list is too long and their network is getting too large –  particularly for those who joined Facebook at a young age. Another concern for these so-called ‘digital natives’ is their Facebook archive often goes back to a time when they were less selective in what they chose to post. Some dislike the idea of having a digital record which doesn’t reflect the image they want to portray to the world as an adult.

Yet despite the fact that Americans are deleting their Facebook accounts in increasing numbers, it should be noted that the number of active users overall is still on the rise as of 2020, and the company is booming economically. The number of active Facebook users (those who have logged onto the site in the past month) reached a historic high of 2.45 billion in January 2020. Moreover, usage of Facebook-owned Instagram and WhatsApp has not declined.

These parallel trends suggest that the future of social media is uncertain; will Facebook thrive or crumble in the years to come?