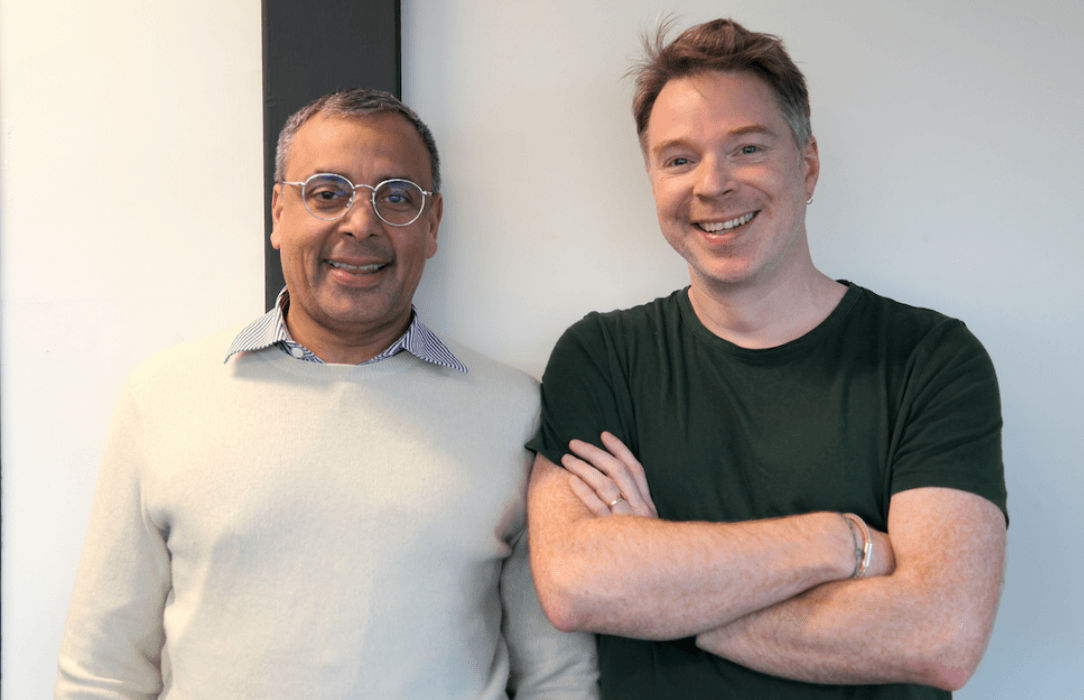 Founded in 2016, B-Social is app-based startup enabling users to have control over their spending, track their expenditure and create groups between friends to split bills and recording settlements easier than ever before.

B-Social has big ambitions, after raising seed funding of £3.2m in December 2018. The plan is to become a fully licensed bank that changes the way that we think about banking itself: making it around everyday social interactions instead. The founder, Nazim Valimahomed, wants to create a digital bank that relieves people of their anxiety and awkwardness regarding social finances, by creating a banking app that connects user’s finances to their social life. 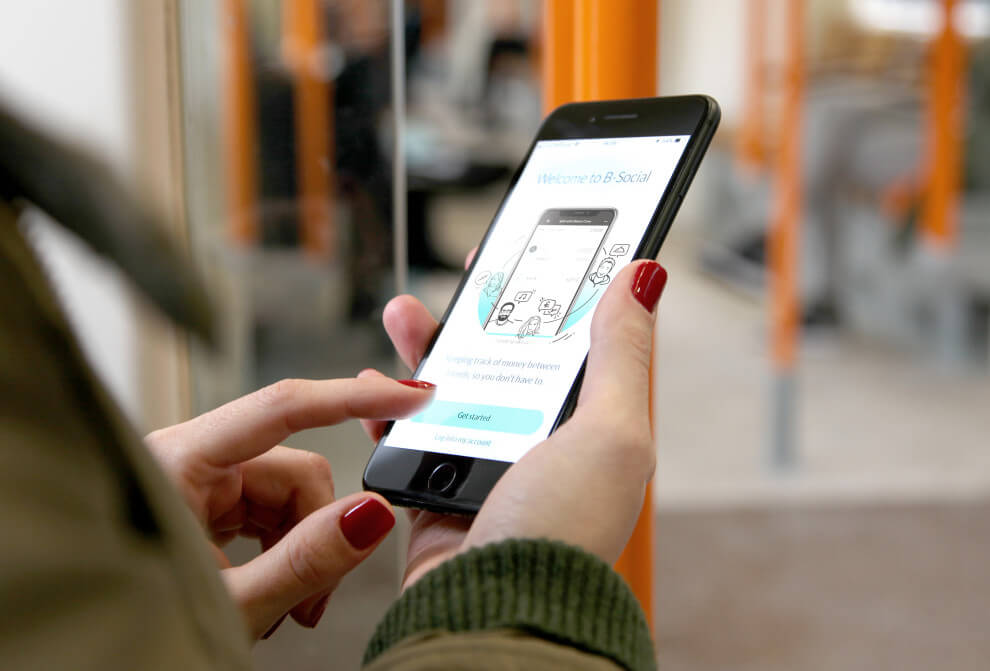 The idea behind one of the most interesting startups in London was based on Nazim’s fundamental belief that individuals are in many respects, banks themselves. The idea of borrowing from friends and family members, or lending money and making shared purchases before being paid back – makes us all banks in some shape or form. B-Social ultimately makes it far easier for customers to track and share their personal finances amongst those that are closest to them.