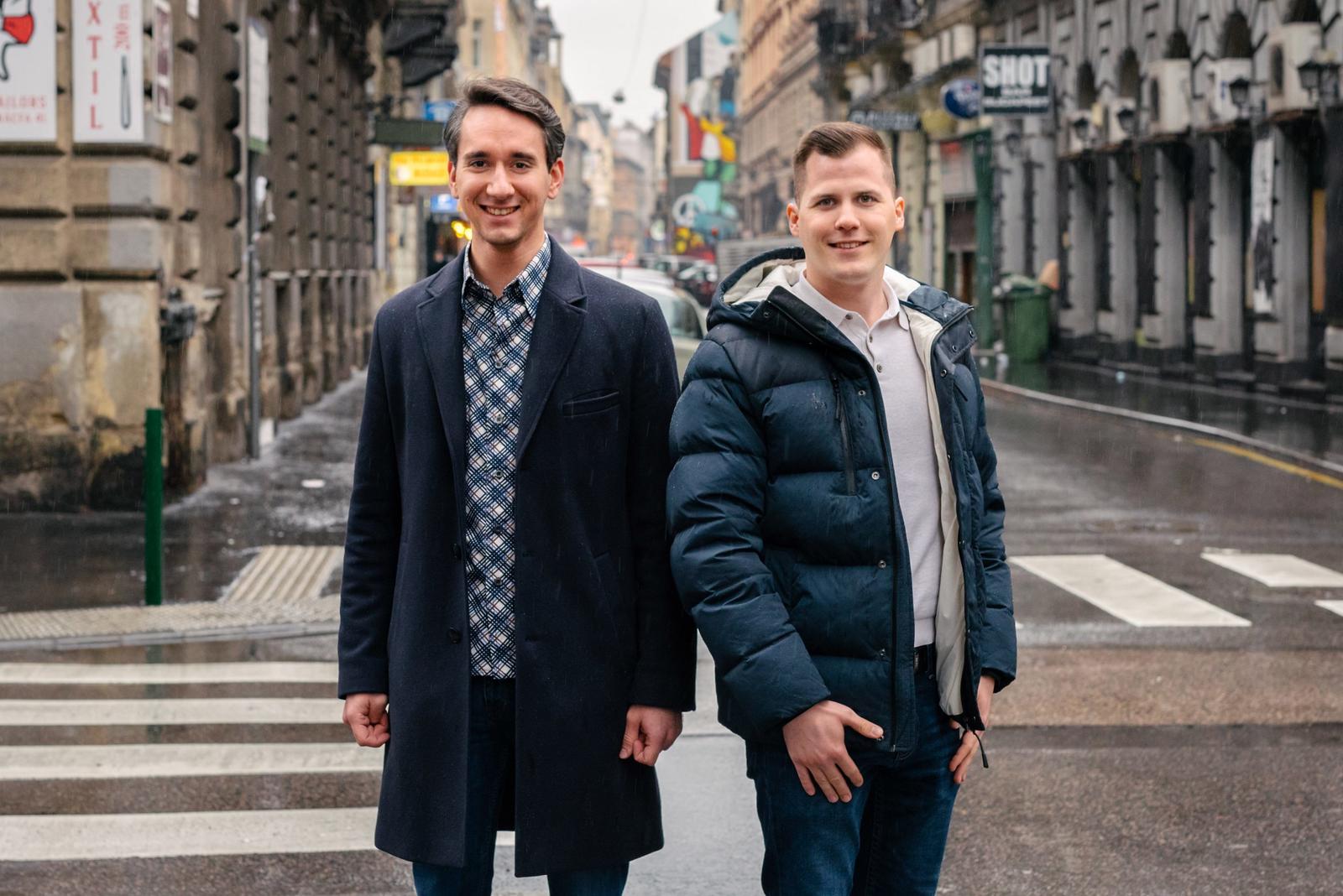 SEON are a company that is redefining what it means to fight online fraud. Created by two Hungarian college students who found that what passed for state of the art in legacy fraud prevention wasn’t up to the task of cutting down attacks on their cryptocurrency exchange, SEON has turned from a side project to a company with hundreds of employees, staggering year-on-year growth and tens of thousands of clients, all while its founders are still in their twenties.

Tamás Kádár and Bence Jendruszák’s insight was to create a machine-learning enabled systems to detect the tell-tale signatures of fraudulent activity, which could be anything from thousands of factors ranging from a new customer’s lack of a social media presence to the resolution of their screen. What is unique about SEON’s anti-fraud offering is how they want cutting-edge anti-fraud technology to be open to everyone. Their clients range from major companies like Air France and Patreon to early-stage Fintech companies like Mokka and Robocash to companies in industries deemed ‘risky’ by legacy anti-fraud companies like iGaming and cryptocurrency. Signing up to SEON’s technology is as easy as setting up a new Netflix subscription (there’s even a thirty-day free trial) and it can be easily integrated thanks to a flexible API and plug-ins. 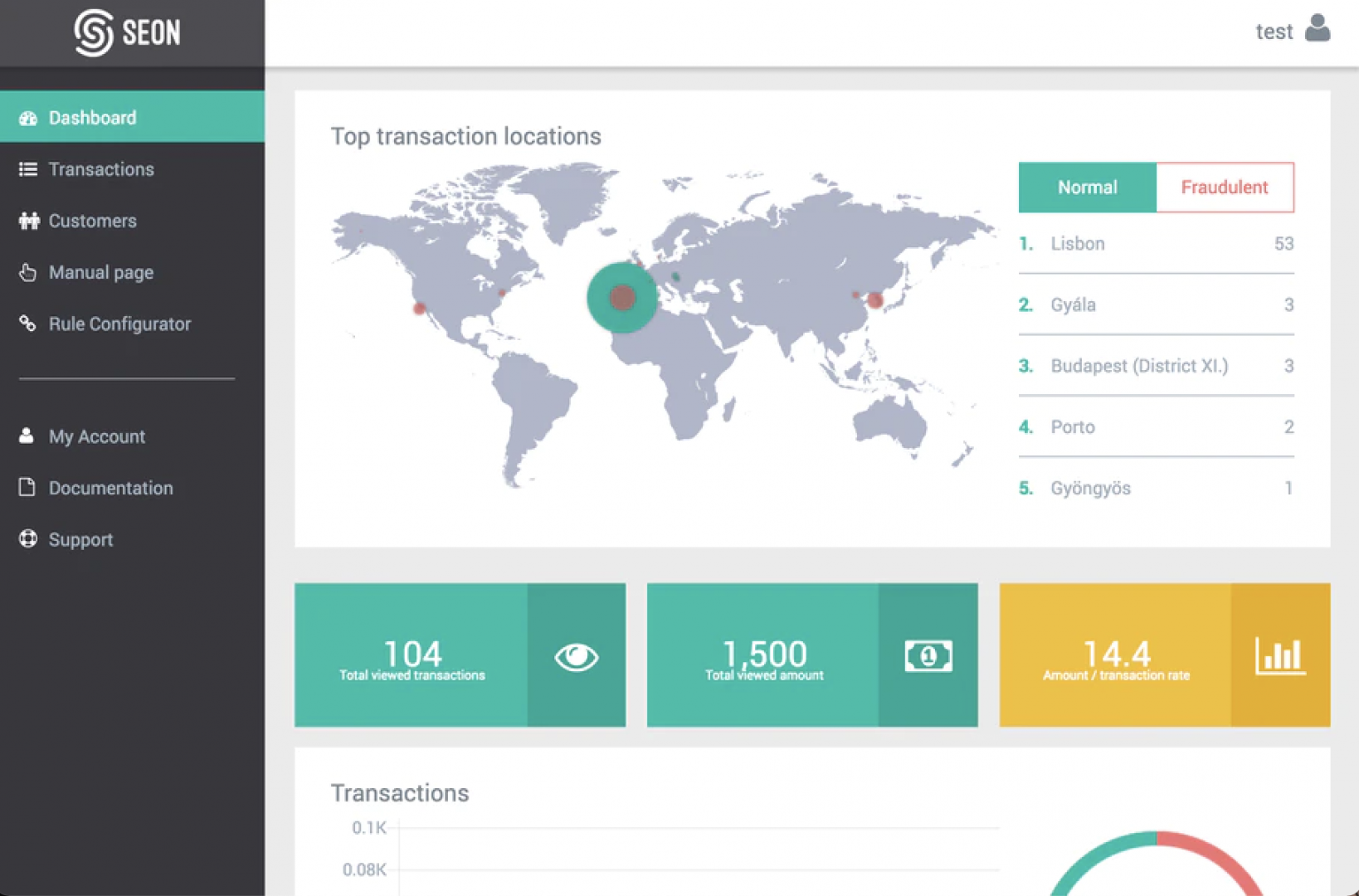 Since their first seed investment round in January of 2018, they have grown so rapidly that when it came to a Series A funding round they could pick and choose their partners, and they found a perfect match for their ambitions in Creandum, an early investor in Spotify, Klarna and Depop. Their funding broke records for a Hungarian company – despite how diverse the tech industry has become it is still difficult for companies from Eastern Europe to break through, and yet SEON have. They now have offices in Hungary, the UK, the US and Indonesia and ambitious growth plans that will lead them to another record-breaking funding round backed by sustainable organic expansion.