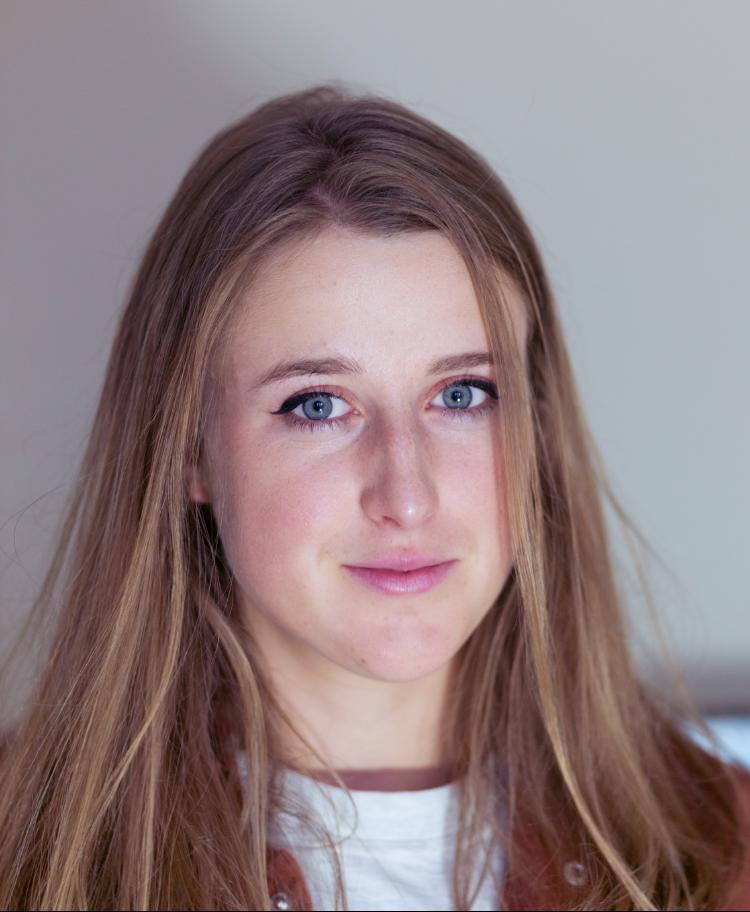 There is huge demand for a central tournament scheduling platform to lead these sports, starting with polo, into a new direction, connecting club managers, players and spectators.

The platform will be monetised through club and user subscriptions, advertising features, and integrated payments.

They will establish Lineup in the polo sector, as they have significant experience and networks in this field. They will then expand into other equine and mainstream sports, utilising our unique tournament scheduling capabilities. 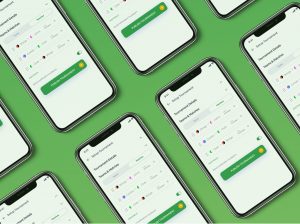 They started Lineup in October in 2020. Alice works as tech consultant and played for Young England, but then had to give up because it was too difficult to organise around a job. Rosanna has played and captained for the England Senior team and plays professionally. Since they formed Lineup they have faced several challenges, including persuading the governing body of their system, and creating a prototype that we can take to clubs. All the clubs that they have approached have come on board with them for the testing phase however, which they are really excited about.

This year, they are very excited to start the development of the platform following the completion of the design phase. They will continue with this whilst also starting the seed round of funding. In February 2022 they will commence testing with our trial clubs, and in April 2022 will have the full launch.