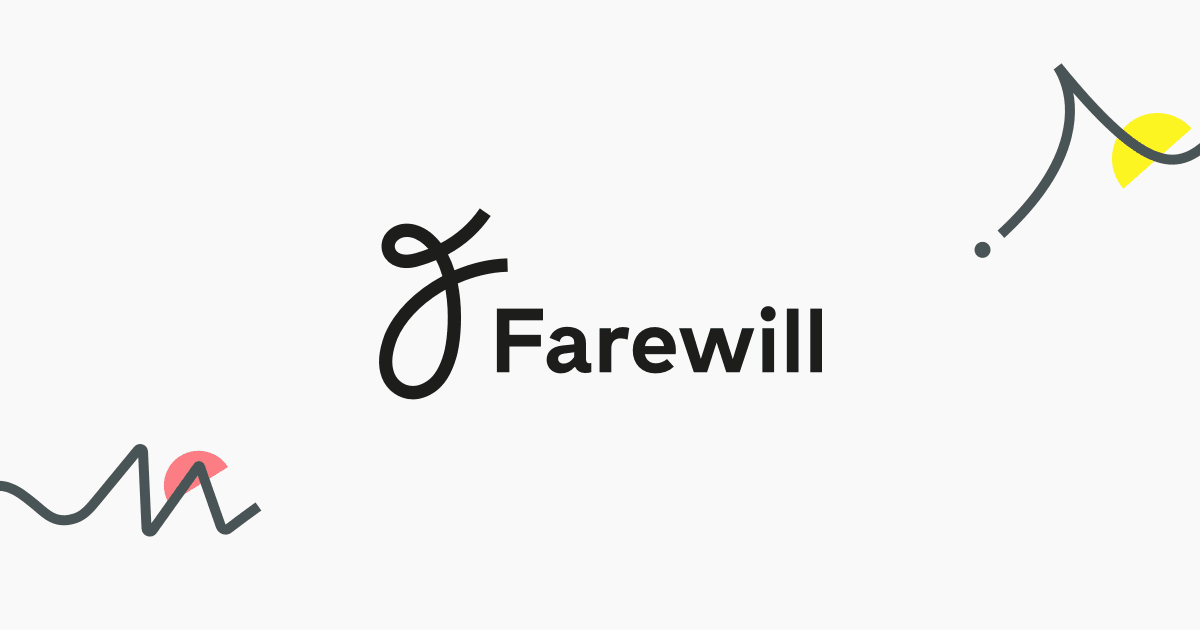 Business: Farewill is an online will writing service, making it both easier and faster for people to write up their legal testament.

Launched in 2015, Farewill offers its clients an easy-to-use platform to write up their will. The business has a superb legal team of will specialists and solicitors, who have now written over 30,000 wills. Farewill’s goal is to change the way people deal with and manage the issues surrounding death, offering straightforward wills at affordable prices that can be both easily accessed and updated.

Farewill was created out of co-founder Dan Garrett’s frustration in how people “deal with death”. Whilst working on a building project for nursing homes in Tokyo, death soon became a part of Garrett’s working-day life. Although death became somewhat of a norm for the co-founder, he soon realised that whilst people were dying, no one was talking about it. 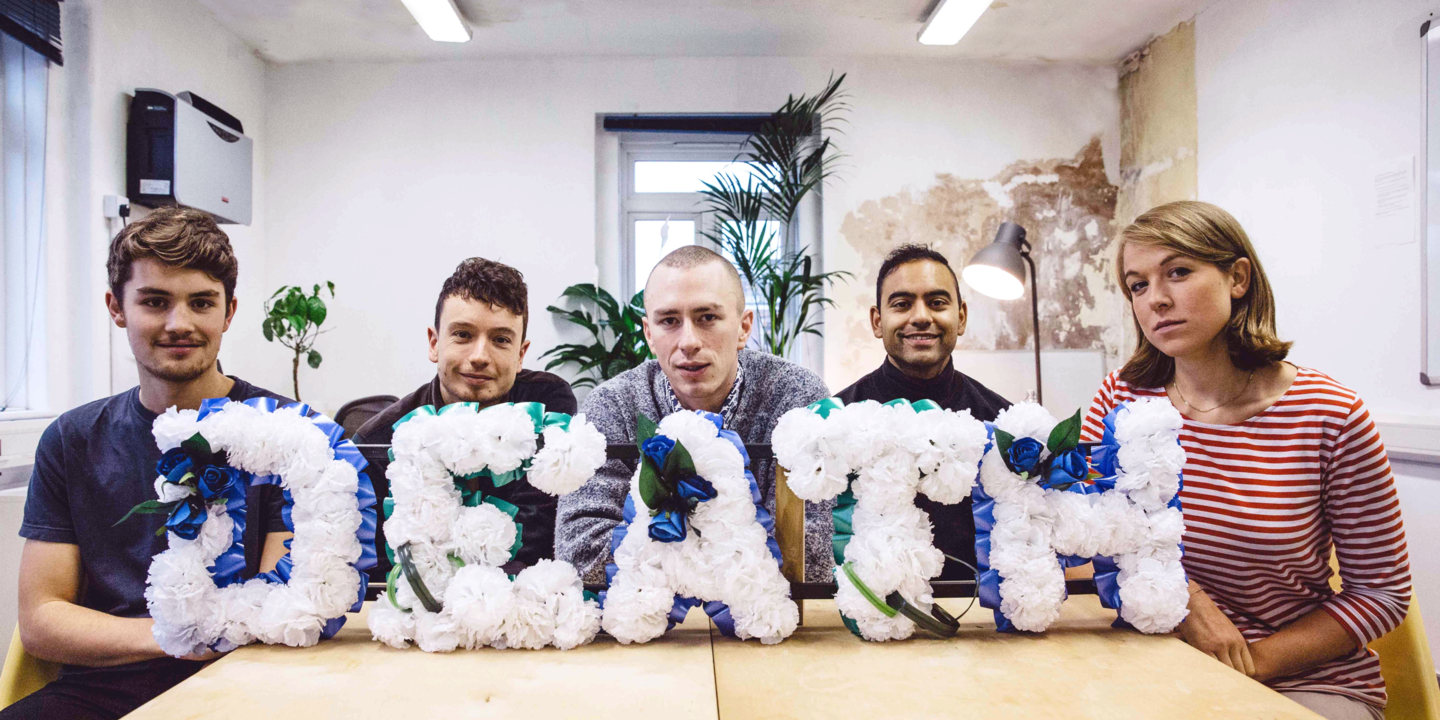 Upon returning to the UK, Garrett pursued a business venture in will writing, getting all necessary qualifications before teaming up with Tom Rogers and the rest of his excellent team to develop the largest will writing service in the country. Since Farewill’s success and impressive growth, the company has been able to raise awareness towards the issues within the will writing industry, including the fact that three-quarters of parents have yet to establish legal guardians for their children.

Farewill has impressive backing from some of the biggest investors in Europe; including Wonga’s Errol Damelin and Zoopla’s Alex Chesterman, and has become the largest UK will writer, predicted to be writing 1 in every 10 wills throughout the country by the end of the year (2019).

The impressive start-up has big plans for the future, wanting to expand to other areas within this industry, and eventually become the global go-to brand in “death and dying”.