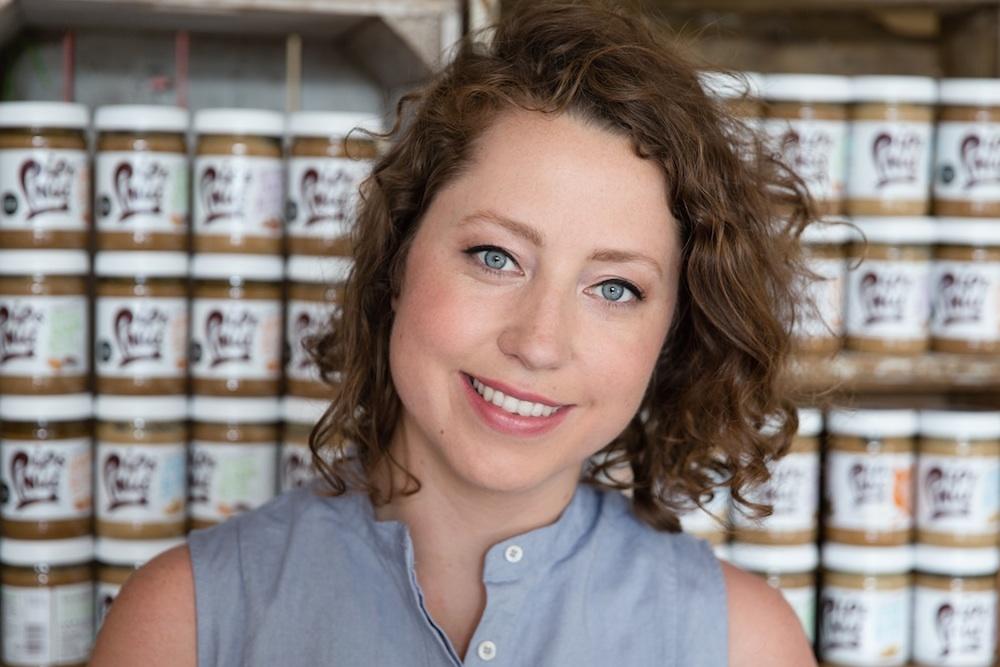 Pip & Nut was unofficially launched back in 2013 as a personal project by self-confessed peanut butter lover, Pippa Murray or “Pip.” A keen marathon runner, Pippa was often mixing up nutritious nut butters in her kitchen as a post-run snack. In a trial period, she took these nut butters to Maltby Street Market to test the consumer response. The cold mornings were worth it to discover that her product was in high demand. In 2014, Pippa was able to take her company to the next level after winning a competition for entrepreneurs. This allowed her the time to launch a proper business plan and a crowdfunding campaign.

2015 saw the company take its first steps into the retail world. In January, Pip & Nut was picked up by Selfridges with 3 flavours of nut butters on the shelves. Since then, the nut butters have been sold in many independent stores as well as  partnering in Sainsbury’s later in 2015. In 2016, Pip and Nut generated over £3 million in sales.

The company has gone from strength to strength launching 1KG tubs, limited flavour nut butters, a cookbook, new offices and expansion of the team.