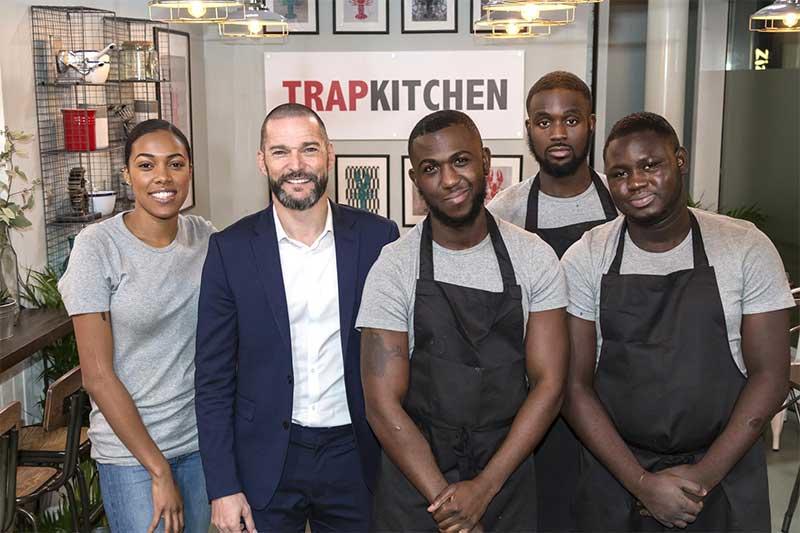 Business: Social media sensation serving Soul food/African-American food from his Mum’s kitchen in South London – with over 125,000 followers on Instagram.

Trap Kitchen is the sensational story of a young man who launched a take-away business from his mother’s kitchen in Camberwell, South London in 2016. Prince Cofie Owusu, known as Shakka, launched Trap Kitchen in 2016 from his mum’s flat on a housing estate in Camberwell and has since gained more than 125,000 followers on Instragram alone.

Operating on Monday, Wednesday and Friday, Shakka will easily serve more than 200 meals a night and earned up to £10,000 a week turnover. Its £20 “Baller Combo” takeaway boxes are usually filled with spiced lobster tails, Cajun prawns, mac n’ cheese, chicken and a side, such as Belgian waffles topped with Oreos, available as a bucket, slab or half a slab. 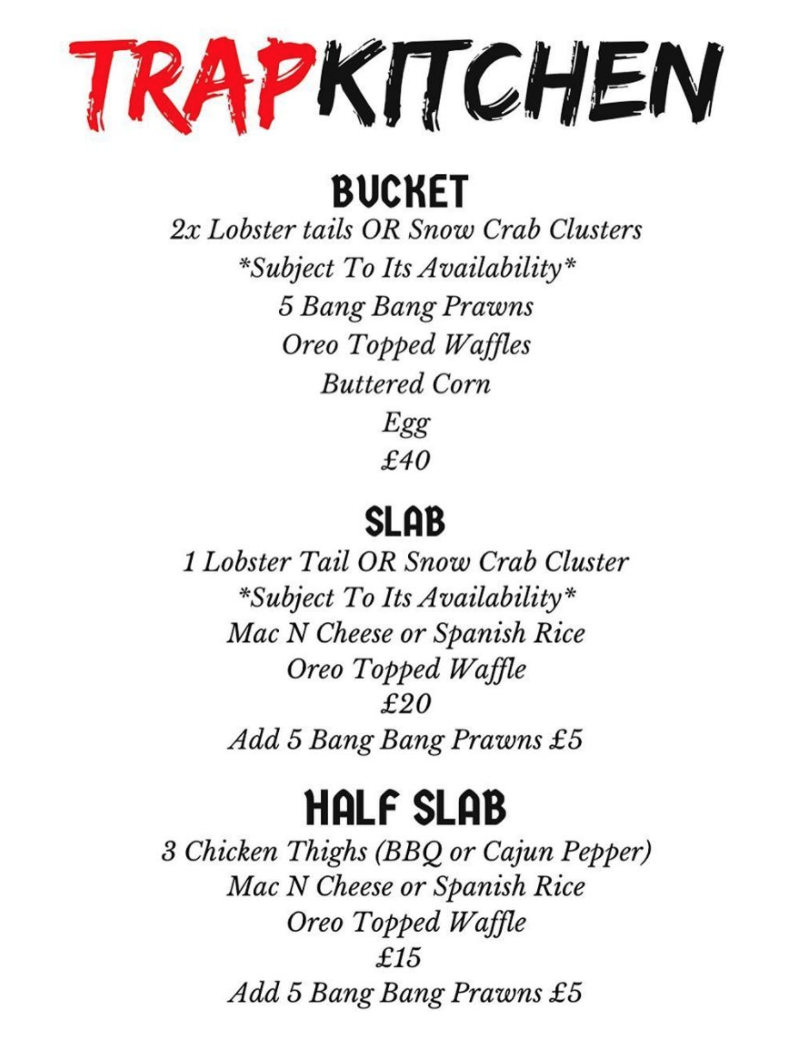 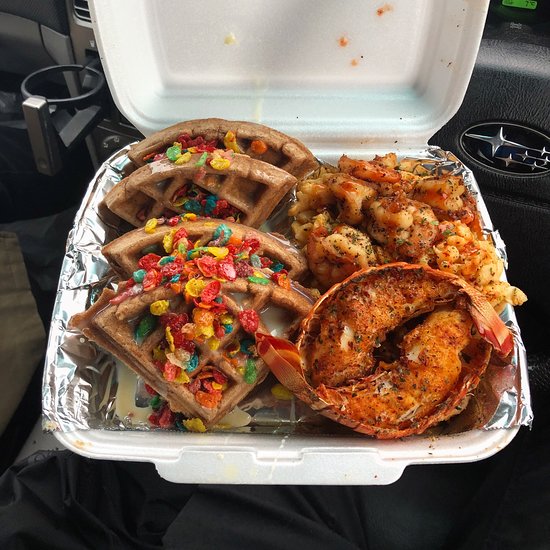 Trap Kitchen offers an eclectic menu with influences from soul food to Chinese to African American cuisine. Mr Owusu or Shaka as he is known, rose from being unemployed to dishing up meals to a devout fan-base including Victoria’s Secret Angel Leomie Anderson musician Stormzy and rapper Wiley.

Trap Kitchen featured in the BBC’s Million Pound Menu – and whilst they were not offered official investment on the show, Trap opened up a pop-up story in Manchester and the business has been widely approached by a number of restauranteurs and investors.