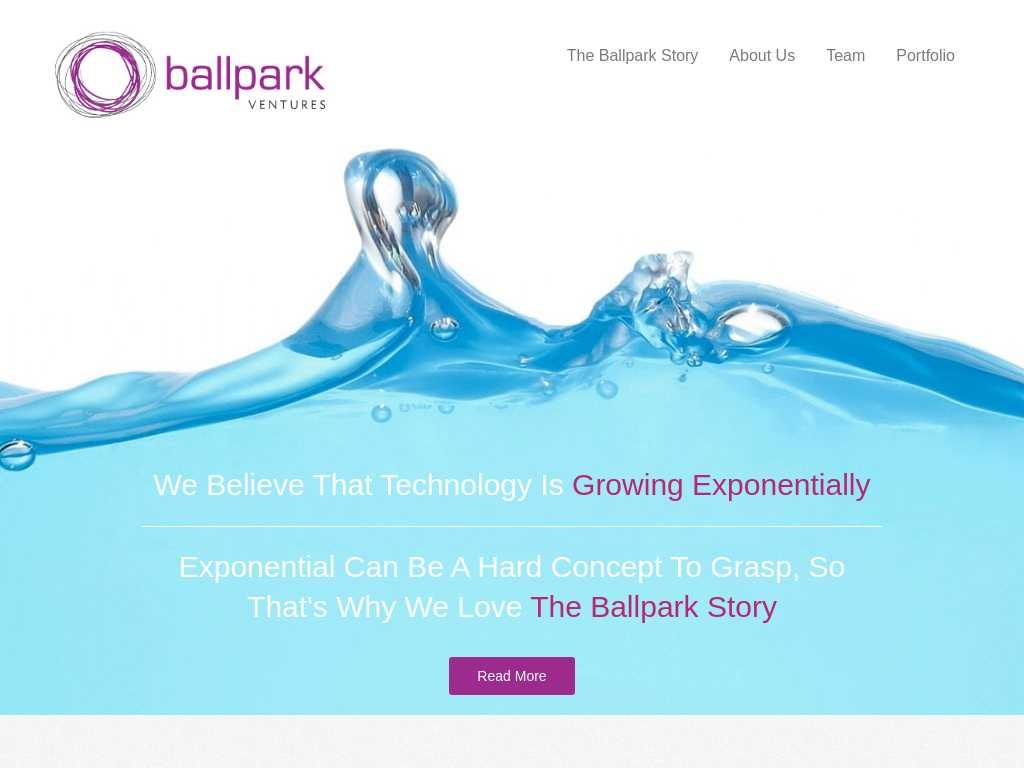 Ballpark are mostly looking for European startups that they can help accelerate to success by applying a judicious mix of deep sector knowledge, influential personal network and a healthy dollop of been-there-done-that. Plus the knowledge that in exponential times, speed to market and speed of decision-making are crucial factors for success.

The usual cause for the fund is to invest in rounds with 3-4 partakers. Despite the Ballpark Ventures, startups are often financed by Techstars, Seedrs, Right Side Capital Management. The meaningful sponsors for the fund in investment in the same round are Passion Capital, Seedrs, Seedcamp. In the next rounds fund is usually obtained by OpenOcean, Stonebridge Capital, HV Holtzbrinck Ventures.

The fund is constantly included in 2-6 deals per year. Opposing the other organisations, this Ballpark Ventures works on 20 percentage points less the average amount of lead investments. Considering the real fund results, this VC is 11 percentage points less often commits exit comparing to other organisations. The high activity for fund was in 2013. The average startup value when the investment from Ballpark Ventures is 5-10 millions dollars. The top amount of exits for fund were in 2018. The usual things for fund are deals in the range of 1 – 5 millions dollars.

Ballpark Ventures has made a total of 23 investments since its foundation in 2010. Their most recent investment was on September 7, 2016, when Adludio, a next generation mobile advertising platform to create, distribute, and optimise campaigns, raised £1.3M in a Series A funding round.

Ballpark Ventures has had a total of 3 exits. Ballpark Ventures’s most notable exits include Digital Surgery, a privately-held pioneer in surgical artificial intelligence (AI), data and analytics, and digital education and training, Tapdaq, a firm that helps mobile developers to maximise their revenue with unbiased ad mediation, and retain their most valuable users, and Blink Booking, an app that helps travelers in Europe book hotels at the last minute by providing a daily selection of four hotels.