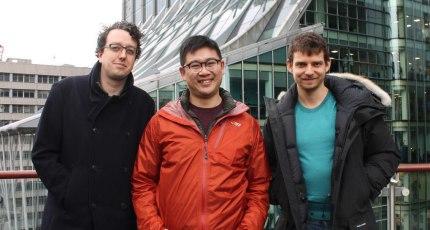 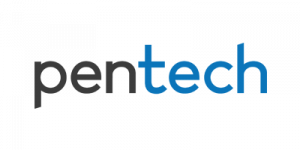 Pentech is one of the leading UK venture funds, investing in the best start-up software companies. Pentech help founders develop their start-up into a globally successful organisation and have done this multiple times, partnering with leading VCs, corporations and investment banks along the way.

Pentech consider any opportunity capable of becoming a market leader but are most comfortable being the first venture investor, supporting founders through the early stages of proving product-market fit. The initial investment is likely to be £500K to £2M, with up to £10M invested over the lifetime of the investment. Pentech prefer to invest in founders who are ambitious to build a global company, have the passion and ability to attract the best team and who are focused on data and understand the key drivers in proving and building their business.

Pentech Ventures has made a total of 68 investments since its foundation in 2001. Their most recent investment was on May 17, 2021, when Causaly, a firm that is teaching computers to read all knowledge in Biomedicine, raised $17M in a Series A funding round.