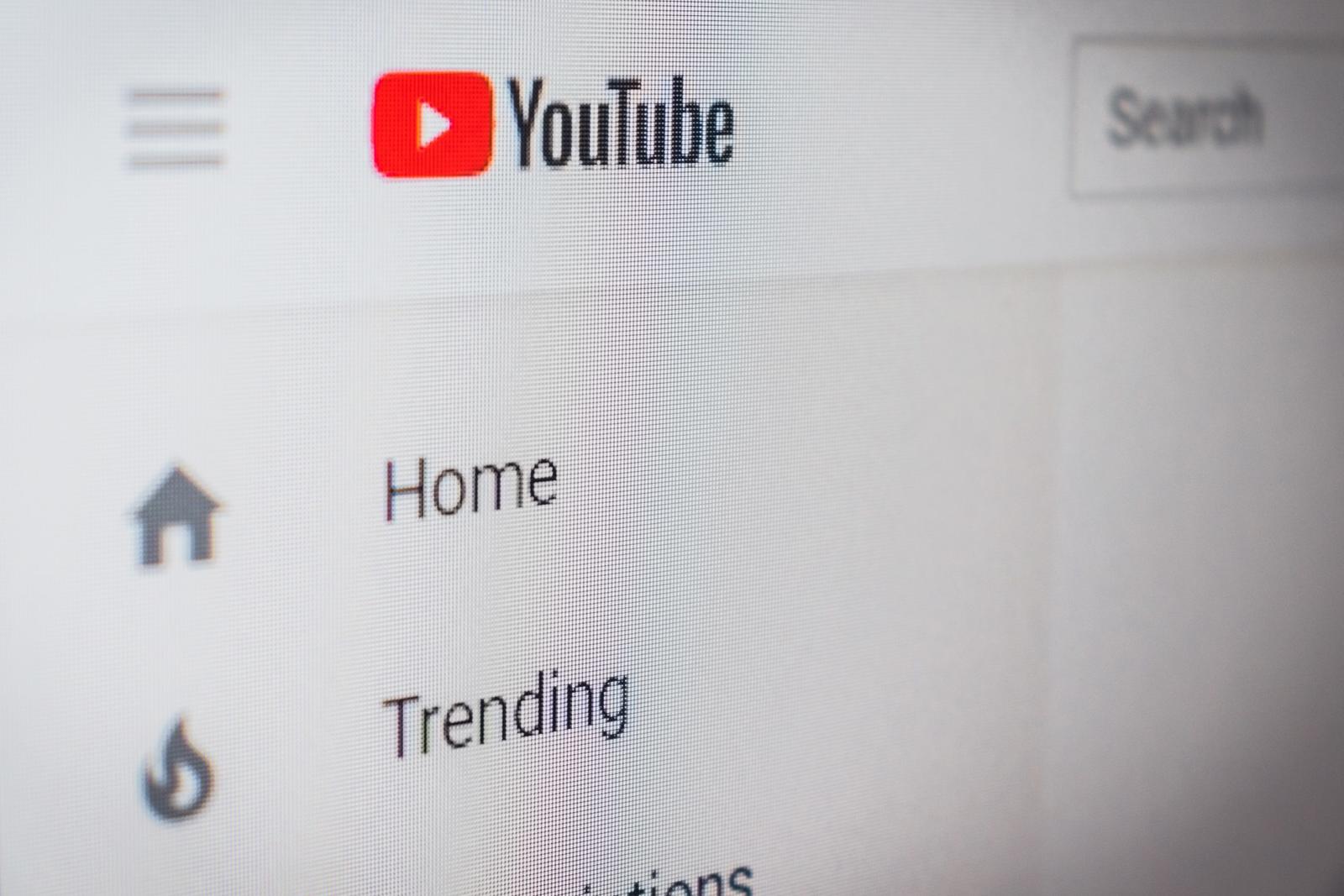 Everyone watches YouTube. Whether movie trailers, food videos or videos of cute cats falling over, there is a video for everyone on YouTube. However it is not possible to access all of YouTube in every single country.

Some countries even ban YouTube, such as China where is is completely censored. Due to licensing agreements and copyright issues in some countries you wont be able to see certain videos and video creators can even decide to block certain countries from watching their video.

“This video is no available in your country” is a common error message that you might get. However there is a great way to get around these problems that you might face on YouTube.

VPN’s is the most effective workaround for this problem. A VPN will encrypt your internet connection and make it go through a server in a location of your choosing. It gives you a new IP address and this location that you choose is what sites such as YouTube will believe you are watching from.

There are many different types of VPNs available and TechRound has put out a guide which shows the very best VPN’s so that you can watch any video on YouTube at any time.

Paid for VPN’s are usually better quality than free ones as they give you a larger network of countries to choose from, allows for maximum security and works quickly on your laptop, mobile or computer. Make sure you choose your VPN carefully as there are some VPNs that will look to sell your data and profit off of your information. TechRound’s guide highlights the best VPN’s around at the moment.

Using a VPN for YouTube is super easy and will not take you long at all to set up even if you have never used a VPN before.

Download your VPN software, connect to the server in the country that the video you want to watch is from/available in. Open YouTube and watch your video! It truly is as simple as that. If the video does not work at first, make sure to clear your cookies so that there are no remnants of your past location and try again. If you are using a Windows laptop or computer then there are certain VPNs that are better than others which you can find here.

What Can I Watch On YouTube With A VPN?

When you have a VPN set up on your device, you will gain access to much more content on YouTube. Having the VPN will allow you to watch content that may only have a license to play in a certain country, or videos that may be blocked in the country you reside in.

Moreover, YouTube’s paid content is also only available to a certain number of countries. YouTube Premium is only available in 16 countries around the world including the US, UK, Korea and Australia.

Once you have paid for the content, switching your VPN server to one of these countries will allow you to watch YouTube premium videos even if your country does not have it. A VPN might also find you a better deal, with some countries charging less for movie rentals and TV Shows!

Make sure you check the geographical restrictions of the video you want to watch before setting your VPN server up.

YouTube is banned and censored from a certain number of countries, if you are living in these countries then using a VPN will help you access YouTube and its videos at home. The countries where YouTube are banned are:

It is important to note that YouTube is also blocked in certain schools, institutions and other WiFi’s, having a VPN will allow you to get around these blocks most of the time.

A VPN will allow you do multiple new things when watching YouTube.

You will able to unblock region-locked videos allowing you to access videos and content that is normally exclusive to the residents of certain countries. Moreover, YouTube is even blocked in some countries and a VPN will allow you to bypass this ban.

Moreover, a VPN gives you privacy, connecting to a VPN will mean that you can use the site without being tracked or watched. It will not be associated to your Google ID and it will be hidden from your ISP and network administrator.

If YouTube detects malicious activity coming from your VPN’s IP address then it may ban your connection, however YouTube does not usually block reputable VPN connections and a good VPN service can have this problem fixed in a matter of hours.

This trick also works for Netflix, meaning you can watch American Netflix and watch shows and movies you would not be able to access in a different country!