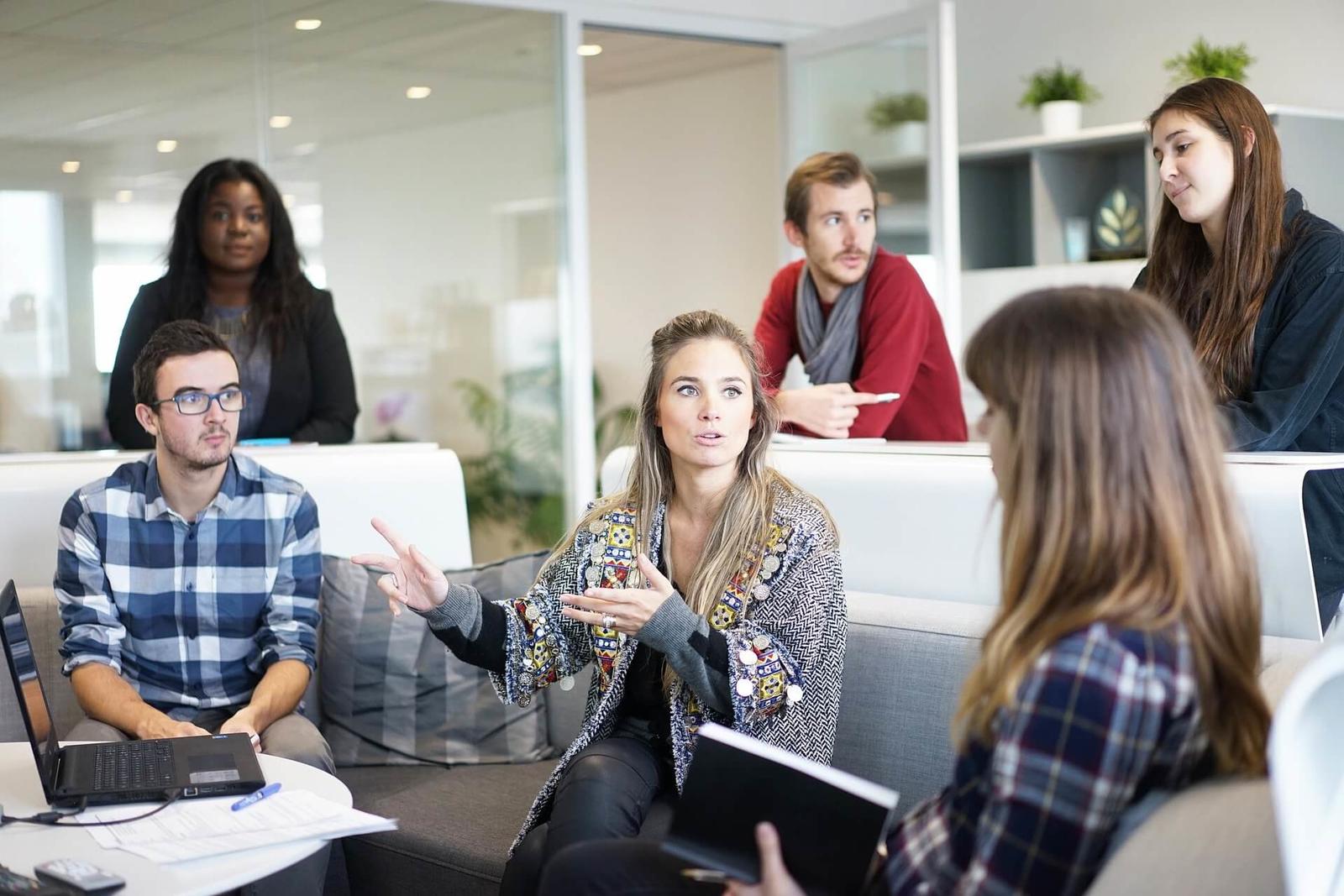 A new survey by SME insurance broker Hooray Health & Protection suggests start-up businesses are rising to the challenge of providing meaningful perks to their workforce.

More than nine out of ten (93%) of start-up employees surveyed, said that they received workplace benefits in the ‘What Workers Want 2021’ survey. Meanwhile, more than three-quarters (77%) said they were happy with the benefits they receive.

The findings challenge the perception that employee benefits are predominantly the domain of large and more established businesses.

“Our survey of 641 start-up employees shows that newly-sprung businesses are sensitive to the needs of their workers and understand how employee benefits can play a major role in enticing and retaining talent,” said Charlie Cousins, MD of Hooray Health & Protection. “Benefit schemes are increasingly sought after by ambitious start-ups unable to match the large salaries of bigger businesses or leverage the allure of an established brand name.”

The upbeat narrative is further reinforced by other key findings from the report:

Health and wellbeing is top priority for start-up employees

The survey also reveals, perhaps predictably, that physical and mental wellbeing is uppermost in workers’ minds.

When asked to choose their top three most desired benefits, more than half (57%) chose health insurance, closely followed by life insurance (45%).

Meanwhile, when quizzed specifically about which benefits would help most with their mental wellbeing over half (57%) said access to mental health services. This finding is perhaps more significant than it first appears. It suggests that above and beyond more holiday time and flexible working arrangements, employees would benefit most from the formal assistance of mental health professionals.

“It’s clear that health and wellbeing is uppermost in people’s minds and there are no prizes for guessing why that might be,” said Charlie Cousins. “However, I don’t expect this to be a short-lived trend as the general issue of physical and mental wellbeing had been receiving greater attention prior to the pandemic.”

“As with the increased demand for remote working, it’s likely just accelerated a trend which was already gathering momentum.”