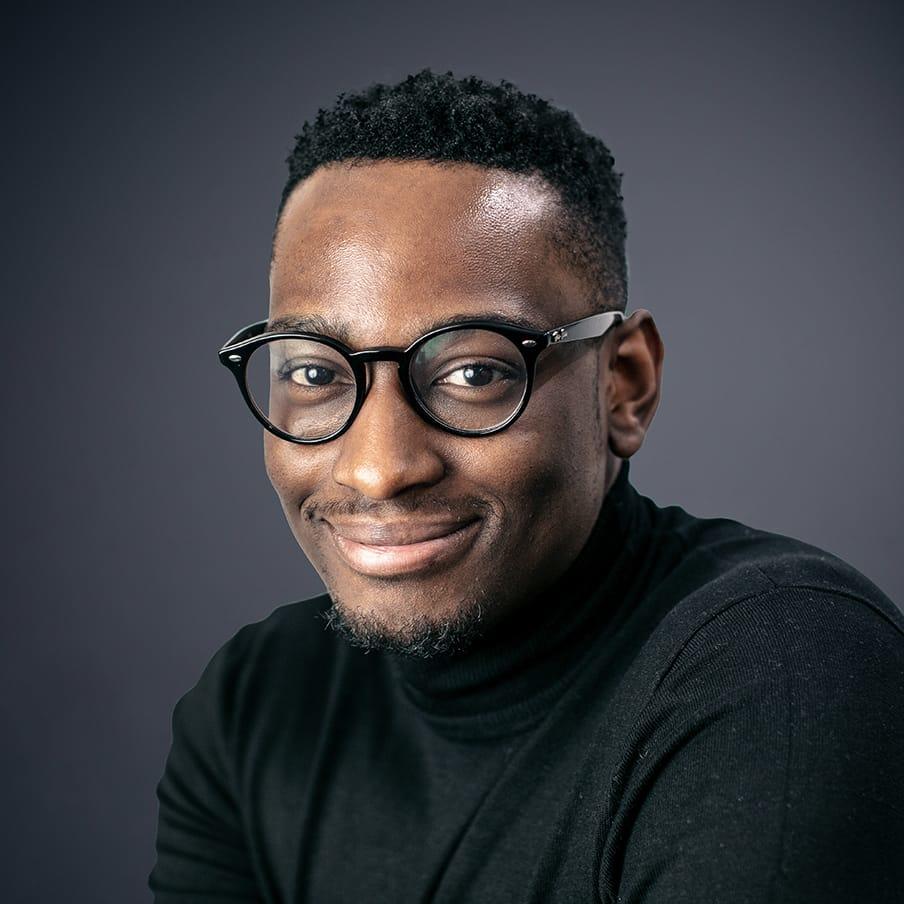 Siji is a decorated, award-winning businessman with a passion for digital and inclusion. Siji is Chief Growth Officer at Cyber-Duck and has spent the last 10 years growing them from a small local agency on the outskirts of London to a renowned international agency with staff in over 6 countries and delivering user-focussed digital transformation for the likes of European Central Bank, The Commonwealth and Sport England.

Siji has formed a reputation as one of digital’s leading Growth strategists. In 2015 he was the only Black man featured in BIMA’s Hot 100 list of leading entrepreneurs/professionals in the UK digital industry. Since then, he has gone on to win numerous other industry awards including a Wirehive Award, and a BD100 award for the last three years in a row – celebrating the best business developers in digital.

In June 2020, Siji reached global virality as his LinkedIn post, “Black lives matter: Yes, even in the workplace” became the most engaged content on the platform that month with over 150,000 shares, likes, and comments worldwide.

This has since led to a number of successful entrepreneurial initiatives including founding The B in BAME podcast, where he provides a platform for other Black entrepreneurs and business/cultural leaders a voice to share their journey to success with listeners. He has also

In addition, Siji works with 1000 Black Voices, where he is a consultant/mentor to Black-owned technology start-ups looking to grow and expand their businesses. He is also a business advisor for London Psychology and Wellness practice and has collaborated with Takeda’s Black Leadership Council to promote diversity and inclusion with their organisation.

Siji’s rise to prominence in the digital industry as part of his role with Cyber-Duck as well as his other entrepreneurial endeavours resulted in him being listed by Empower and Yahoo Finance as a Global Champion of Inclusion in their 2021 Future Leaders list.