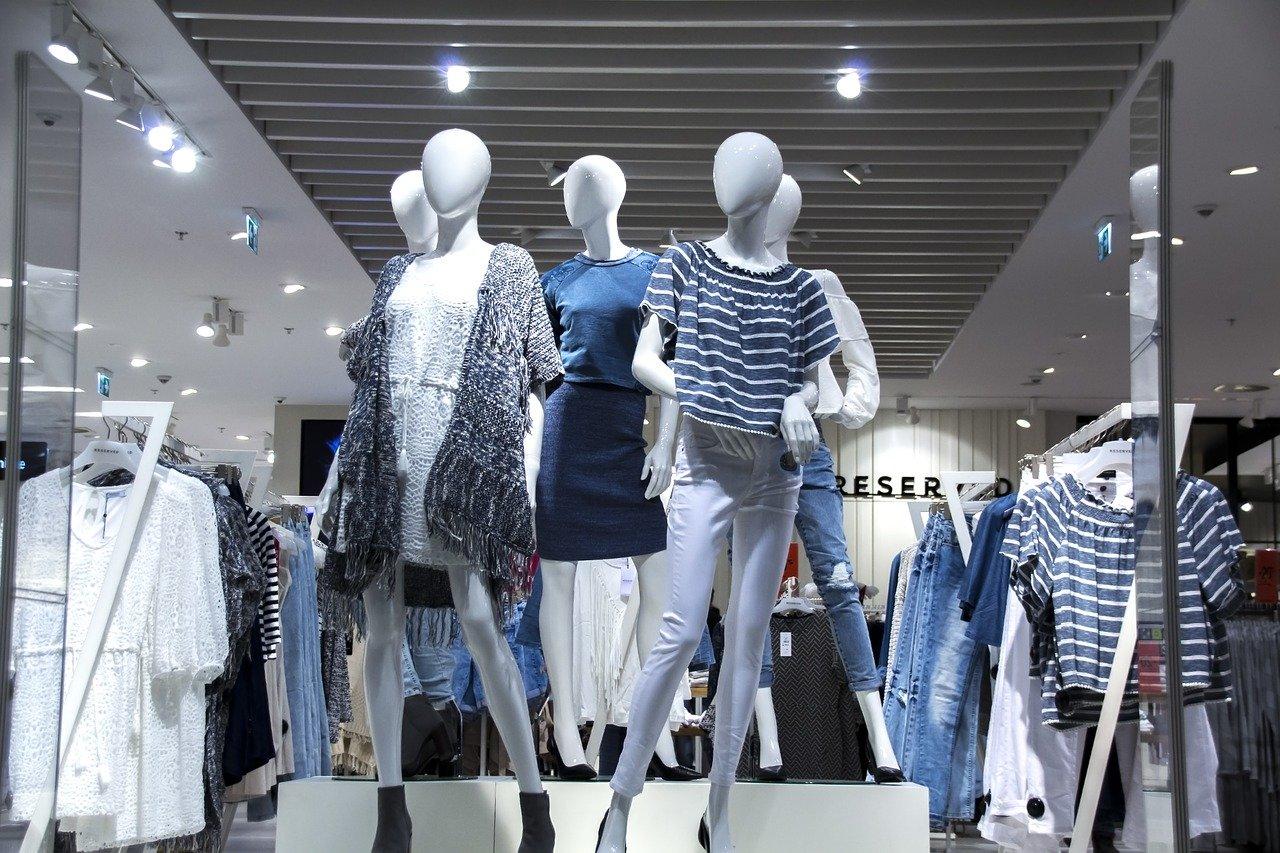 As shops reopen, demand is still high and the UK’s spending recuperates faster than expected.

April showed the lowest slump in sales in history during April of 18.0%. However, these figures seem to be recuperating. In May, sales jumped by a record 12.0%. Although this is still 13.1% less than 2019 for retail sales, it demonstrates that consumer confidence is returning. This figure is also less than forecasted by experts. The economy expected a more severe fall of 17.1%.

During the lockdown, consumers became reliant on online shopping. Stores typically offering online shopping services thrived, whilst other companies got creative with what they could offer virtually. Consumers previously reluctant to try online shopping had to learn to adjust. The majority of spending during these months has been through online services. Now that non-essential shops are opening once again, the expectation is that many consumers will continue to spend online.

Given this week’s media footage of shops across the UK opening, it is clear that demand for physical shopping is still high. Although, the numbers are nothing like they were last year, pre-coronavirus. In particular, people were keen to visit shops such as Primark who do not have online shopping facilities. So far, people seem to be maintaining strict social distancing and respecting the rules. Key differences include fitting rooms being closed and provision of hand sanitiser. Shoppers are also encouraged to not touch anything they are not definitely buying. Marks and Spencer are opening all of its shops in England and Northern Ireland whilst other major chains, like Debenhams and John Lewis are choosing to open in stages. Primark has opened all 153 of its UK stores.

Patterns of Spending Increase in Other Countries

At the first signs of eased lockdown in Australia, the country saw a record jump in retail figures. After experiencing the lowest recorded slump of 17.7% during April, May’s figures went the opposite direction. Preliminary figures rose by 16.3% in May, the largest recorded gain in 38 years of data. The highest increases were in clothing and footwear retail as well as cafes, takeaway food services and restaurants. This fast recovery of consumer confidence is a positive sign for recovering economies. Consumers are demonstrating pent up demand from their months in confinement. During March and April many consumers were saving and now they are ready to spend and enjoy. Time in the house has also given rise to trends such as increased demand for home improvements.