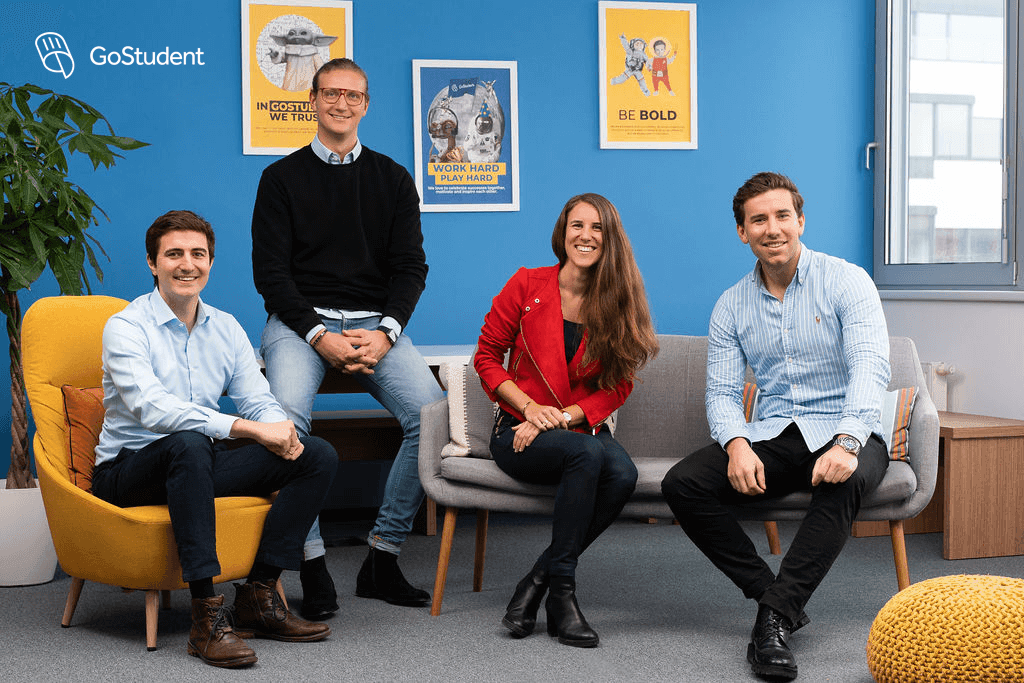 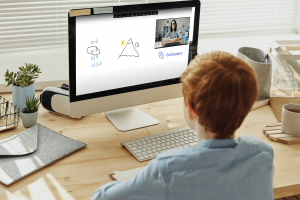 GoStudent is a platform for online teaching and the future of tutoring. Via its platform, GoStudent provides tailored, 1:1 video-based tuition via a paid membership model. Aimed at primary, secondary and college-aged students, the company offers courses in core subjects, including English, Maths and Science, as well as providing specialist tuition for those studying the likes of Latin, Law or Accounting. During each lesson, students and tutors interact live in a virtual classroom, which features integrated functions such as a whiteboard and the option to share a screen and edit documents together.

GoStudent was founded out of real life experience. Felix Ohswald, the company’s CEO and co-founder, is a passionate learner and was inspired by his grandfather – a science teacher – to embrace academia. When Felix was doing his master’s degree in Quantitative Finance, he became the go-to person for his brother’s classmates who were struggling with their maths studies. He was happy to help, and word spread. Felix was surprised by just how many students were reaching out to him, and worried that it seemed as though they lacked support and had lost enthusiasm for the subject. It was this that led him to found GoStudent – a space where students could be connected with the right tutor for them – ensuring that their excitement for learning is nurtured, and their true potential unlocked.

Founded in 2016, GoStudent is currently operational in 15 countries, including the UK and Ireland, France, Spain, Germany, Austria and Italy. GoStudent employs more than 600 people and works with 5,500 tutors. Over 400,000 tutoring units are booked each month.

In June 2021, GoStudent became the first European EdTech unicorn – achieving a valuation of €1.4B. Investors such as Left Lane Capital, DN Capital, Coatue and DST Global have invested a total of €291m in the rapidly growing platform.