Why Did Traders Turn Against Robinhood? 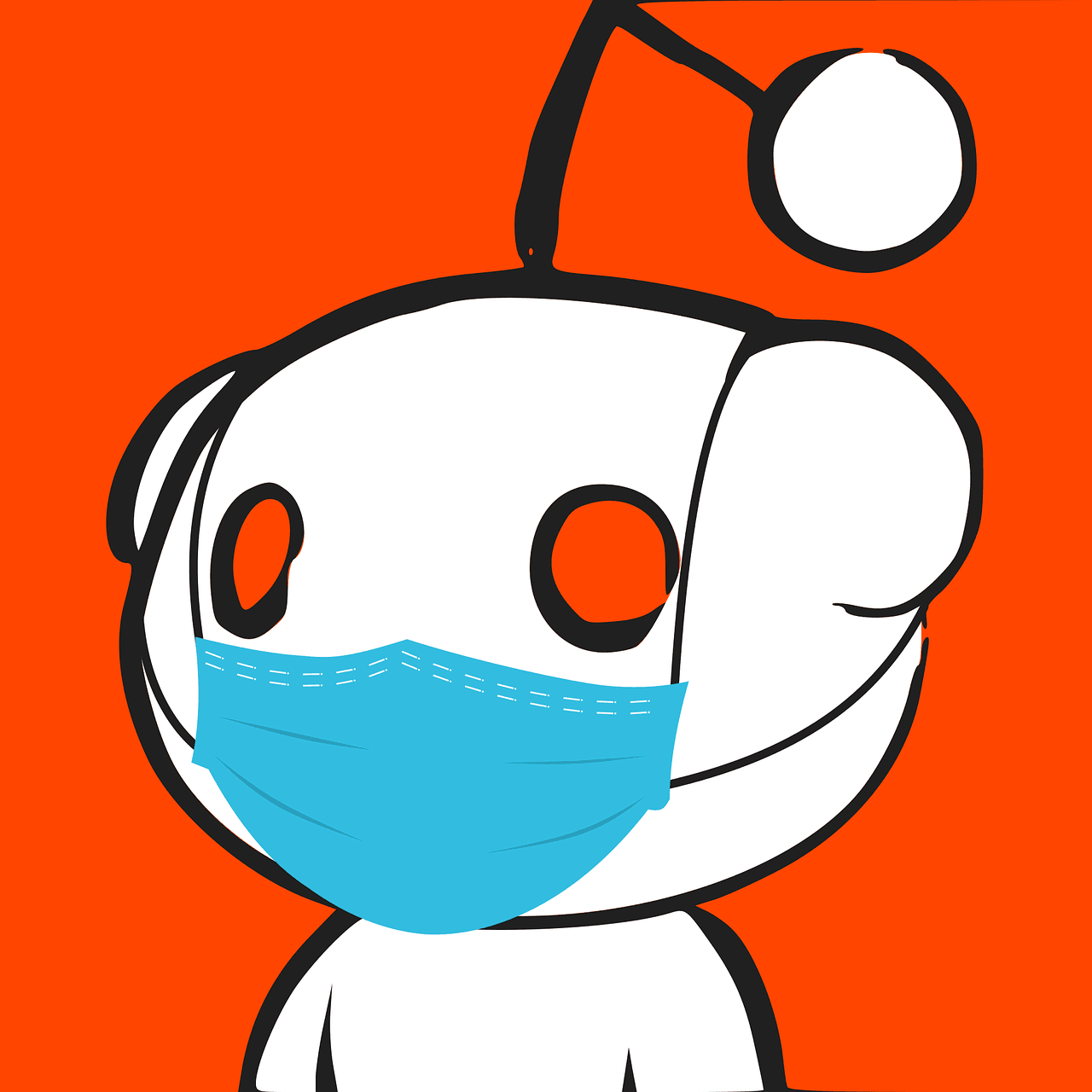 The GameStop saga has been far more than just another stock market debacle. It’s a story that’s captured the zeitgeist, encompassing the wrecking ball power of social media, the mass resentment against the 1%, and the impact of Covid-19 restrictions on the way we do business. It’s also highlighted how fintech can indeed “democratise finance for all”, to use the words of Robinhood – the online broker which was instrumental in the GameStop story, and has since been mired in controversy and conspiracy theories.

Robinhood has long been the app of choice for the casual traders who congregate on the Reddit page, r/wallstreetbets. Packed with colourful memes, edgy humour and irreverent commentary on the stock market, r/wallstreetbets has positioned itself as a kind of rebel alliance of ordinary folks battling the evil empire of cigar-chomping Wall Street billionaires.

The conflict came to a head when the plucky Reddit traders saw promise in GameStop, a chain of video game stores whose days, according to Wall Street wisdom, were numbered.

As the hedge fund overlords saw it, GameStop was just an out-dated, bricks-and-mortar company fatally injured by the rise of online retail and the social impact of the Covid-19 pandemic.

This assumption led the Wall Street crowd to start short selling GameStop stock. In other words, they bet on the company to fail by borrowing shares in GameStop, then selling them and waiting for the value of the shares to fall. Their intention was to then buy the shares back at the cheaper price, return them to the lenders and keep the difference as profit.

But the Reddit traders had other ideas. For one thing, they saw signs that GameStop had some life left in it yet (billionaire entrepreneur Ryan Cohen had just joined the GameStop board, for example). There was also an irresistible desire to scupper the plans of the hedge fund short sellers. And that’s exactly what the Reddit traders did, banding together to buy up GameStop stock and driving up the company’s value to stratospheric heights. Known as a “short squeeze”, this situation is a nightmare for short sellers, who must frantically buy back the shares at unexpectedly higher prices to prevent even greater losses down the road.

The short squeeze worked, with GameStop shares soaring as high as $483. One of the hedge funds hit hard was Melvin Capital, which had heavily shorted GameStop and saw its assets plummet by 53% in the wake of the squeeze. This was hailed in the media as a David vs Goliath battle for the ages, with Redditors coming away with huge profits while the big boys at Wall Street licked their wounds.

The drama was ratcheted up even further when Robinhood, the very app which the Reddit rebels had used to stick it to Wall Street, announced that it was restricting purchases of shares in GameStop and other companies in the Redditors’ sights, like BlackBerry and Nokia.

This triggered an immediate outcry, not only from the traders and pundits, but also from politicians as far apart on the political spectrum as congresswoman Alexandria Ocasio-Cortez and senator Ted Cruz.

Robinhood, which had always pitched itself as the commission-free trading tool for the “little guy”, was widely accused of betraying its own user base to appease the angry hedge funds. As the official Twitter feed of r/wallstreetbets put it, “Individual investors are being stripped of their ability to trade on @RobinhoodApp. Meanwhile hedge funds and institutional investors can continue to trade as normal.”

Much was made of the fact that Robinhood actually makes its money by selling information on users’ trades to Wall Street firms like Citadel Securities, whose affiliate company Citadel LLC gave Melvin Capital a massive cash injection after the GameStop fallout. So, has there been a conspiracy between Robinhood and its lucrative clients to crush the Reddit rebellion?

Not according to Robinhood. Its CEO Vlad Tenev has pinned the blame on the frenzied market volatility causing deposit requirements on trades to skyrocket. In an interview with Elon Musk, Tenev said that Robinhood had been hit with a $3 billion deposit request, and was therefore forced to freeze trades on the likes of GameStop.

The sudden financial pressures on the online broker, coupled with the threat of furious users withdrawing their funds from their accounts, meant many people were actually concerned Robinhood might go bankrupt.

While it’s since raised billions in new investment, the whole furore has provided us all with teachable moments for pretty much every aspect of trading or betting online, from staying savvy about risks vs rewards, to the importance of knowing how to process payments and withdraw funds securely. As for where things go next for Robinhood and the new army of amateur traders who’ve risen up in 2021, that’s anybody’s guess. But we can expect a lot more where GameStop came from.