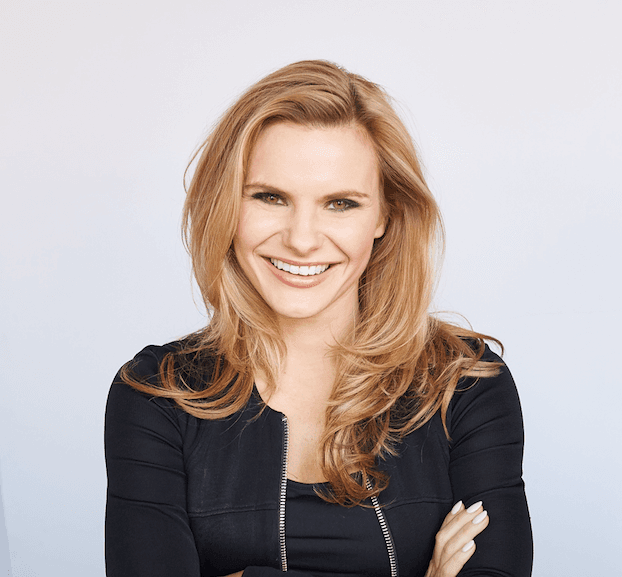 Clearbanc was founded in 2015 by tech titans and partners Michele Romanow and Andrew D’Souza. Clearbanc offers the most founder-friendly capital solutions for e-commerce, mobile apps, and SaaS founders. The company’s data-driven approach removes the intrinsic bias of venture capital, by letting a company’s data do the pitching. As a result, it has invested in 8x more female founders than traditional VCs, to date.

Clearbanc is the largest eCommerce investor in the world. By combining data and machine learning technology, it offers startups a fast and fair alternative to venture capital in the form of non-dilutive revenue-share agreements and can deliver term sheets in under 20 minutes. Users connect their revenue and marketing accounts with Clearbanc’s APIs and are able to get a decision on investments of between £10,000 to £10million within 48 hours.

Clearbanc has already invested over 1.6 billion into 4000 companies globally. The company is Canadian born but launched in the UK last October with plans to invest £500 million growth capital in British SMEs over the next year. Clearbanc also announced a pioneering inventory financing program, where for the first time, Clearbanc will purchase directly from suppliers – with the company only paying Clearbanc as the inventory sells, and no sooner. The company is making moves to grow their international operations, focusing on expanding their offering into Europe. Having already invested in 420 UK companies, they’re also looking to enhance their product portfolio with exciting data-driven solutions offerings.