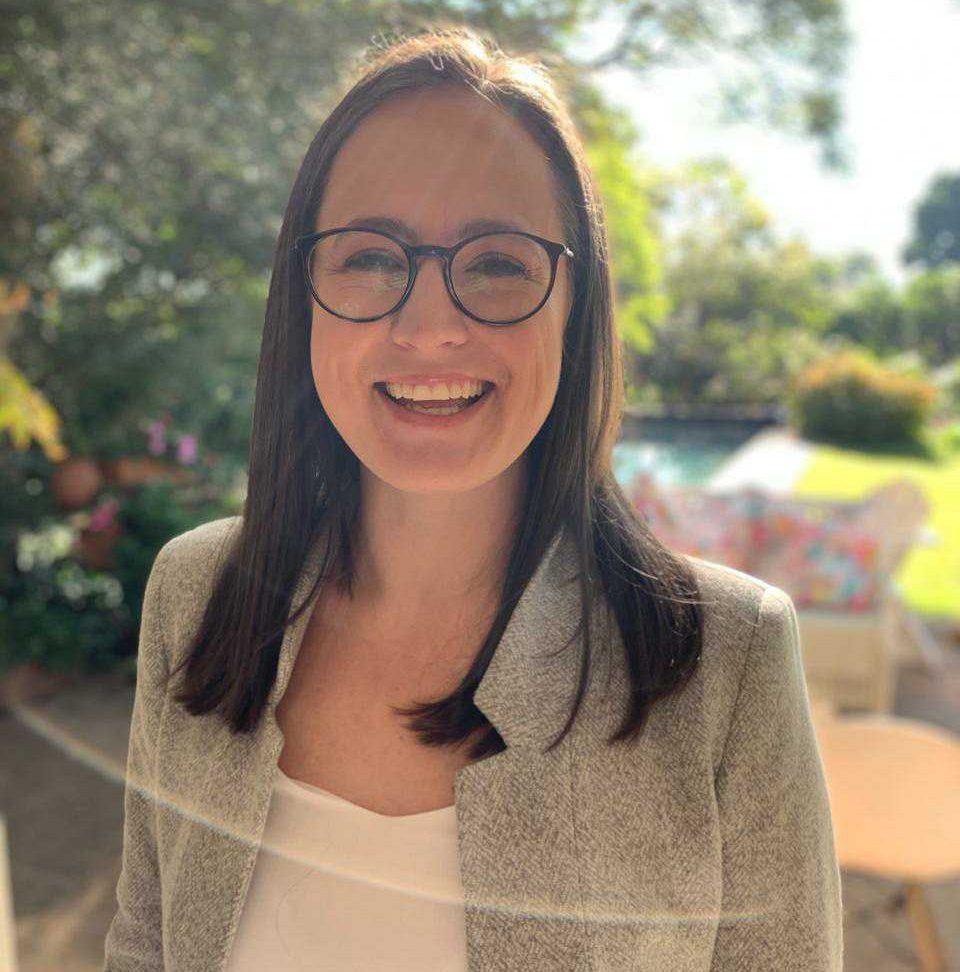 “International Women’s Day has undoubtedly become a prominent and natural point in the year to reflect on issues of gender diversity, inclusion, and equality. The very fact that these issues are being discussed with such regularity and importance shows clear progress.”

“Yet, it isn’t only talk. While some countries try to legislate for gender equality quotas in the workplace, it really is the everyday actions of women that are making the biggest difference.”

“Ever-increasing female success and achievement have created an environment where we have role models who are inspiring both current and future generations. Simply by having further examples of females who broke through the glass ceiling and succeeded, more women will believe they can do the same.”

“Take my own case, I’ve founded three companies but I’m also a proud ambassador of women in tech having started a Girl Geek Dinners networking event. Being involved in such activities outside of my day job could be seen as a distraction, yet for me, it is extremely important that I do it. Such support and encouragement structures help other women see what is possible. This betters the technology industry, as well as society.”

“Female founders also play a huge role in making lasting change. We’re our own bosses and can run our companies the way we see fit. For example, at Referral Factory, our development team is 50% female and more than 50% of our entire staff are women, while pay scales are the same for every employee, regardless of gender.”

Rebecca Prior – Founder of Priormade