Interview with Louis Bollard – Founder of Play Away Stay Away 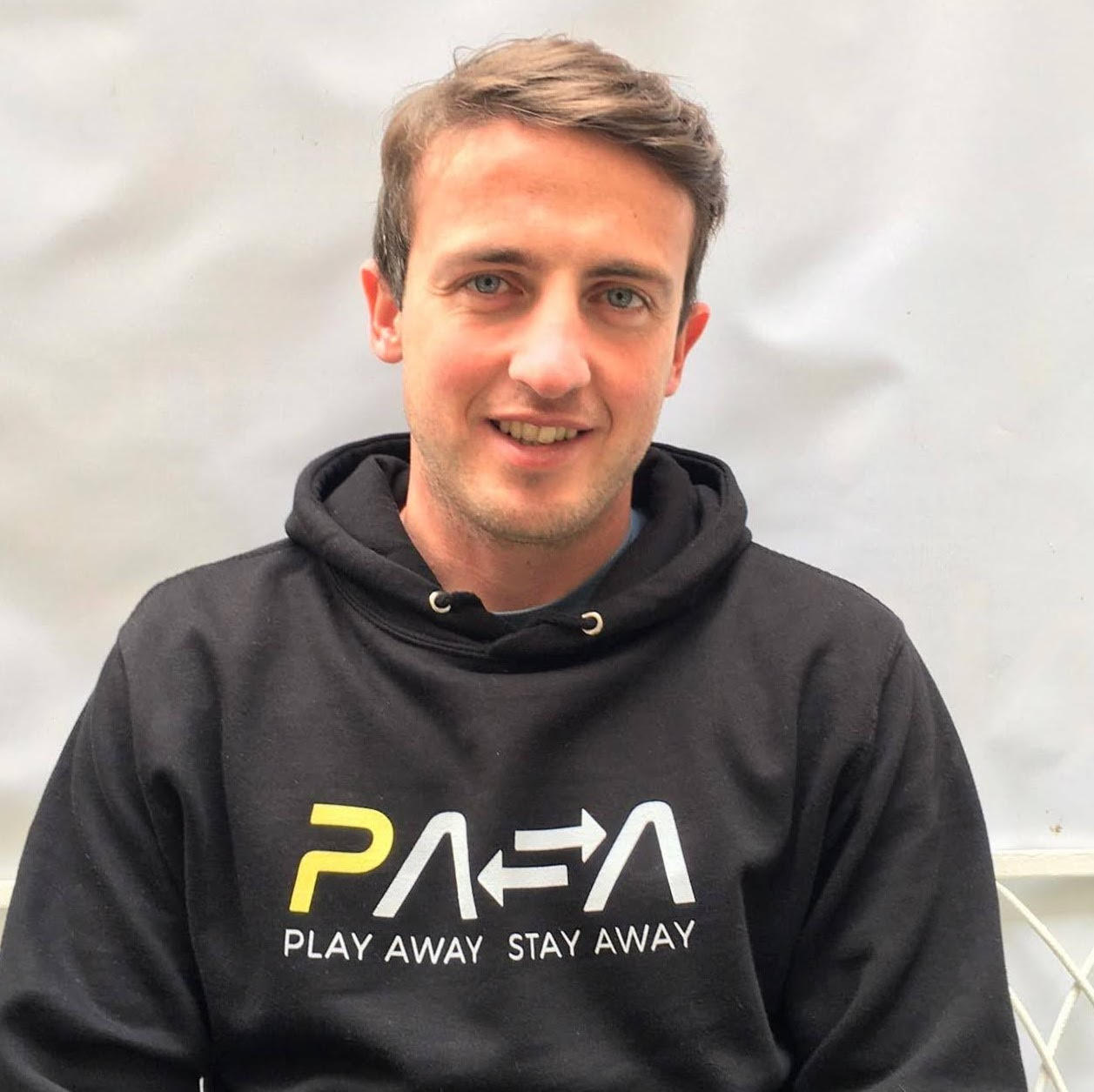 We spoke to Louis Bollard, the serial entrepreneur who is the founder of Play Away Stay Away, a platform for connecting football and rugby fans who are happy to host away supporters in exchange for being hosted themselves on their own away trips.

Tell us about your background and how Play Away Stay Away came about?

Bollard: I was always very business-oriented, I was the kid on the block who was always washing cars and making my own money and I loved business (and sport).

I studied Business Studies at school and afterwards, enlisted in the Peter Jones Enterprise Academy where Peter described me as a ‘Dragon in the Making’ and I was a finalist in his young entrepreneur of the year programme. After I left, I became an ambassador for the academy which included representing the Academy at an event at Buckingham Palace.

I studied Business for 4 years at Bath University and ran a number of side projects whilst I was there. Whilst at Uni, I had done a long-distance cycling tour and used a concept called Warm Showers where touring cyclists could stay at each other’s homes on their tours, saving them money on accommodation and creating a really strong cultural, community feel. I thought it was a great idea and could work in other sports/contexts so the seed was sown so to speak.
When I graduated, I was approached by a business partner from the Academy and we started a healthy protein brand where I was leading marketing, sales and even production. It was a great breeding ground for running a business.
Then the‘#Bedforawayfans’ and ‘Adopt a Lion’ campaigns successfully occurred in football and rugby respectively and the concept for Play Away, Stay Away was truly ignited. By then, I’d left the protein brand and got seed investment in November 2019 and the business was born. 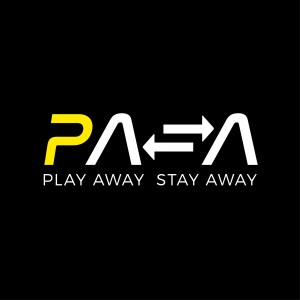 How was the initial reception for Play Away Stay Away?

Bollard: To our delight, the initial feedback from Play Away Stay Away was really positive and there was a real desire for it – a simple platform where people could find, connect and host other fans to find a place to stay for an away game. Save money on transport, accommodation and make friends, everyone wins.

“We want to bring sport back to its most important stakeholders: the supporters. There’s nothing worse than when true fans are priced out of an away trip because of a demand spike in accommodation costs”.

I really think this is the next evolution in peer-to-peer platforms: people with a shared passion or interest connecting with like-minded individuals to have a unique experience. I believe it could be the new AirBnB – people are open to hosting strangers and this follows the huge crowd surfing phenomenon. Beyond staying in other people’s homes like with AirBnB, we are moving towards the idea of socialising with like-minded people with shared interests and creating unique experiences and memories.

Initially, we targeted football and rugby together, but quickly realised that rugby fans may have a negative perception of football fans – and we discovered that the rugby community is incredibly tight knit and were more open to it. In addition, there is a lot of travelling involved with pan-European leagues, the Six Nations and the Lions Tour that the Adopt a Lion campaign came from. Essentially, it was an easier breeding ground to develop the concept further. So we honed in on sub-communities and rugby has been our initial focus with the new www.pasarugby.com website launching just last week.

How did you get customers on board?

Bollard: We started reaching out to rugby supporter groups on Facebook and drip feeding in messages about the brand and the idea – these were really well received.

I then started going to stadiums and trying to speak to people, but this was proving to be tricky since people were usually on route somewhere and hard to chat to.

“Strangely, the London pubs were a lot more receptive than Cardiff, which surprised me.

I even sparked a friendship with a pub manager near Twickenham”

I found that people in pubs were a lot more receptive and I would simply approach them with ‘Can I talk to you for 5 minutes about a business that I started for rugby fans?’ And the response was often very good. On a good night, I could speak to 200 people and take down their details. Before I knew it, people were on the site and agreeing to host other people from nearly all the clubs across the UK.

What are the commercials?

Bollard: It is free to host other people (and always will be). We charge just £25 for an annual ‘Travelling Supporter’ membership that allows them access to our hosts’ details to find places to stay on away trips. This revenue is re-invested in the platform to expand the community further afield.

We want Play Away Stay Away to be community focused, so keeping costs down for our customers is key and we want to avoid ‘demand spike pricing’ that often prices out the younger and poorer supporters – that’s why we won’t allow our hosts to charge their guests. Considering the saving on accommodation, it offers superb value for money but of course I’d say that!

What are your plans for growth?

Bollard: Covid has clearly been a challenging time for sports fans but it has given us some time to re-strategise and split the brand from Play Away, Stay Away to PASA + Sport so we’re in a better place to grow when it comes back. I’ve built the new PASA Rugby community and will focus on building PASA Football in the future.

On the rugby side, we have a lot of opportunities with the Lions Tour of South Africa next year – and we have an aim to get 200 hosts signed up ready to have guests over. Inspired by the last Lions Tour in New Zealand in 2017, where over 150 locals hosted travelling Lions Fans just through Facebook groups and through word-of-mouth, we are looking to replicate this in South Africa next year and then target travelling UK & Irish Lions fans.

Longer term, the focus will be on expanding our network of hosts across the UK and Ireland and then further afield. Then the plan is to replicate this model with PASA Football before looking at other similar sub-communities such as cricket or even non-sport communities with a shared interest (I’ve got lots of ideas)!

Interview With Tom Castley, VP of Sales for Outreach UK

Interview with Rosi Viljoen and Deb Pasley, Co-Founders of The Midlife Hub