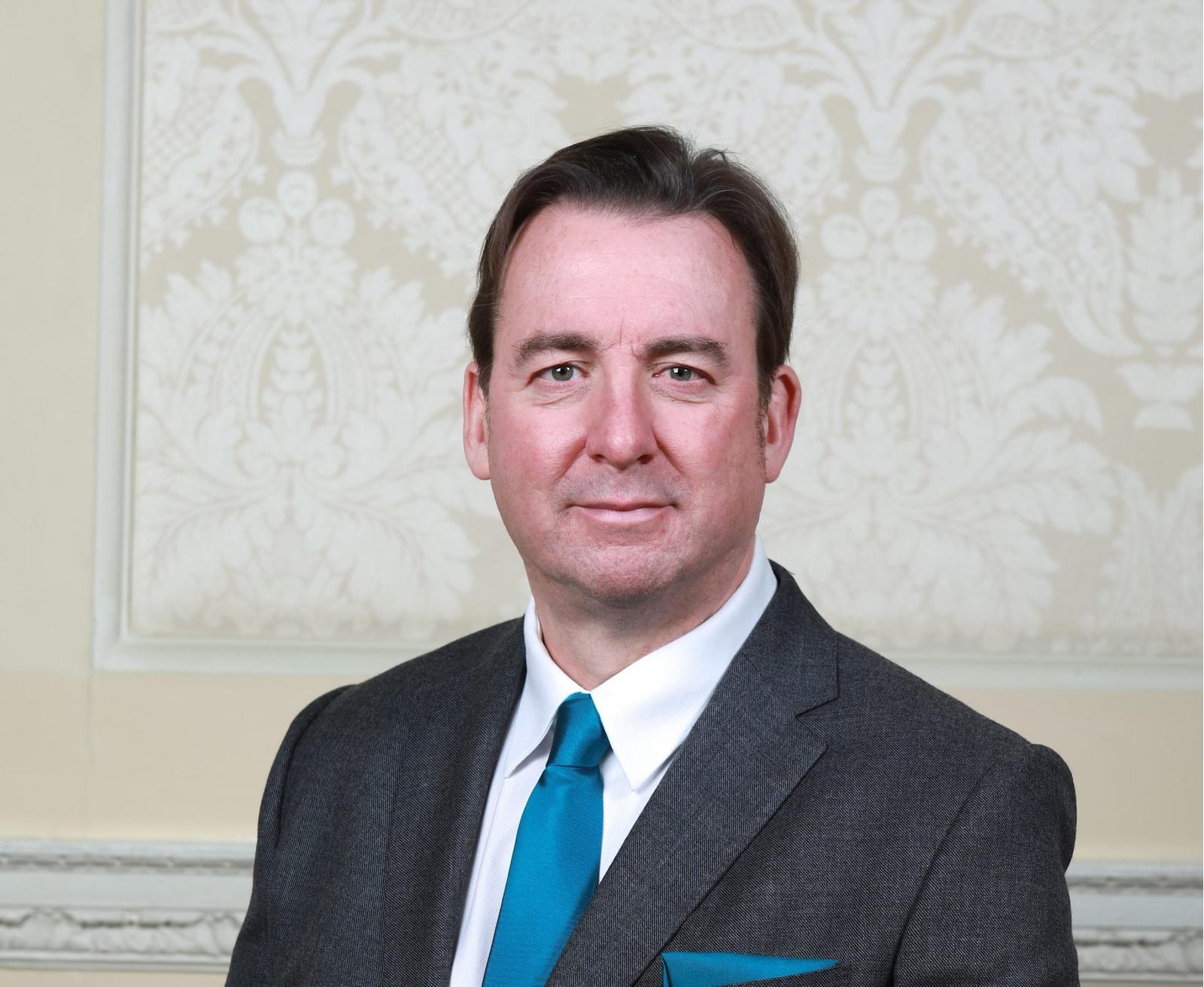 Founded in 2017, Arqit is a global leader in quantum encryption providing transformational technology to keep safe the data of our governments, enterprises and citizens. With a world-leading team of cryptographers and engineers, we are a British company headquartered in London.

Our ambition is to lead the global upgrade of encryption technology to safeguard data and protect it from malicious actors. Quantum computers will soon compromise the mathematics at the heart of the legacy encryption systems we currently rely on, leaving vast amounts of data vulnerable to cyber criminals. We are already seeing large-scale data breaches occur daily and recognise that these may well be data harvesting attempts now, for decryption later. As such, entities must act now and strategise a quantum plan before it is too late.

For Arqit, the future lies in symmetric encryption. This unbreakable encryption is well-known to provide security against quantum attacks. Users share a secret key between them that protects the confidentiality of the information shared. Arqit’s transformational innovation is in the method of creation of the keys at end points, which overcomes the previous limitations of symmetric key distribution.

Working in the telecoms industry for 25 years, I became very aware of the difficulty in keeping data safe and the instability of Public Key Infrastructure (PKI), a legacy encryption system not fit for a hyper-connected world. The strong global demand for a modern encryption system to solve this problem quickly became clear.

Five years later, Arqit has developed software that is user-friendly and has a definitive solution to protect governments, enterprises and individuals from cyber-attacks.

Over the last few years, we’ve secured some really exciting high-profile agreements with global corporations and governments in the US, UK and Australia. In May this year, we announced the completion of a peer review of our Security proof. Conducted by Surrey University – a GCHQ accredited centre of excellence for cyber security, and a world leading technology and innovation consultancy firm – the assurance review demonstrated that Arqit’s product truly is a world first – the only commercially available software which is able to generate symmetric key agreement at end points, in principle, at infinite scale in a manner which is zero trust and computationally secure – meaning the keys cannot be broken or stolen.

It is hard to over-estimate how important this proof is for the cyber security world, and our customers in government and enterprise have already reacted very well to its release. An executive summary of the review can be found on our website.

Last September, we listed on NASDAQ – a major milestone enabling us to access sufficient capital to fund our business plan and launch our full commercial service following a period of testing.

What can we hope to see from Arqit in the future?

Our core focus will continue to be on innovation and advancing our QuantumCloudTM platform, aiming to reach every company, device and friendly country in the world with our products. While all industries need to keep data secure, we have a primary focus on governments/defence, telecoms, financial services and IoT as these sectors have particular vulnerabilities which could be exploited by quantum attack.

We also intend to assist governments which are increasingly focused on improved security. For instance, we fully support the White House’s recent memorandum which urged U.S government departments to prepare for the quantum threat, noting that symmetric encryption was a suitable way forward. With Arqit offering symmetric encryption, we expect to see the market demand accelerate over the next few years.