Weaving Code Into Gold: Everything You Need To Know About Maxify, A New Kind Of Entrepreneurial Venture Fund From The Nordics 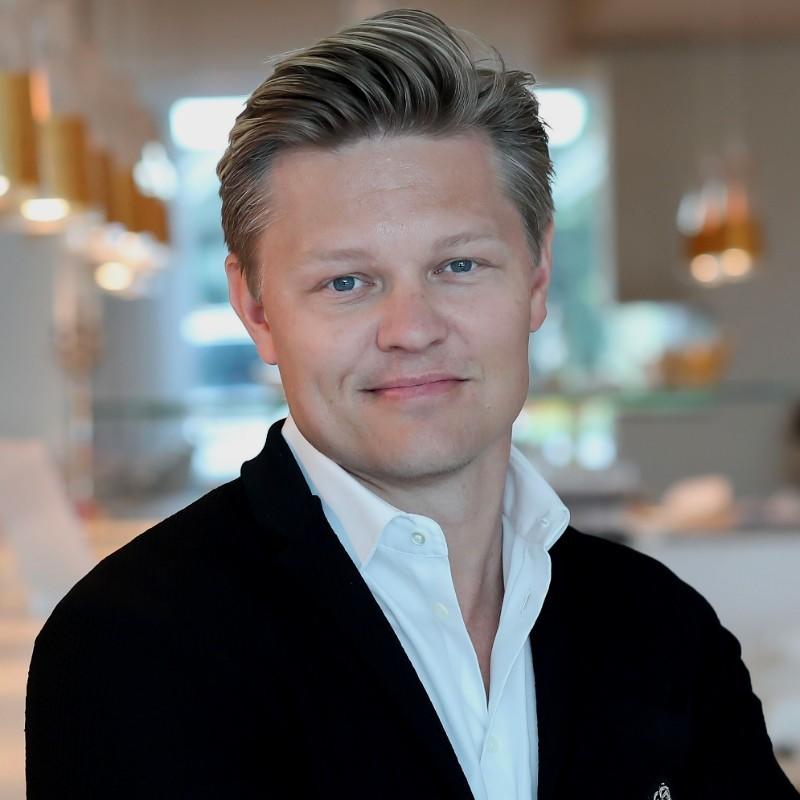 We spoke to Georg Westin, Founder and CEO at Maxify to hear more about the venture…

Tell us about Maxify

Maxify is reinventing the role of the VC in the post-pandemic world. I’m on a mission to find, support and mentor the world’s businesses of the future.

We have set out to be more senior capital than angel investor, more involved than a VC and more flexible than in an incubator. My aim is to turn code into gold, sharing my knowledge to help others build, run, optimise, and scale their business.

We are looking for the next big thing but are limiting our investments to no more than 25 companies at a time. Maxify runs a selection process that focuses on the potential to revolutionise existing industries. This highly selective process and exclusive cohort means that each founder gets the most out of my and the team’s wisdom and support. 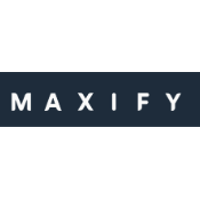 I was born and raised in Malmo, Sweden. I studied software engineering at the city’s university.

After learning my trade at the coal face of the tech revolution, I founded my first business: HappyBingo.com. HappyBingo quickly became a popular bingo site, acquiring over 40,000 customers, and was sold to United Media in early 2008 – five months after I set it up.

I then co-founded Casumo, an online gaming company that now has 300+ employees, before founding Hero Gaming in 2013, an iGaming B2B system that develops some of the world’s fastest-growing and leading online gambling products. In August 2021, Hero Gaming sold to Paf – Games Sport Casino.

After the last successful exit, I have committed to helping the next batch of entrepreneurs with my early-stage VC fund Maxify – a VC fund like no other.

What can we hope to see from Maxify in the future?

Whilst funding is undoubtedly important, receiving experienced guidance is what entrepreneurs value the most. It’s fair to say that the next batch of entrepreneurs want help not just with capital but with knowledge – that is what Maxify can supply them with, mentoring as well as capital.

Mentoring can be so important, particularly founders coming from a tech background. As a coder, turned CFO, turned CEO, I know this perhaps more than anyone. I certainly wish I had someone to guide me towards getting the right people on board when I was first starting out.

Because of this, I am keen to support the next batch of tech entrepreneurs looking to revolutionise existing industries; whether they are based in Malmo or Mumbai. Not just with capital but through passing on the lessons learnt along the way.