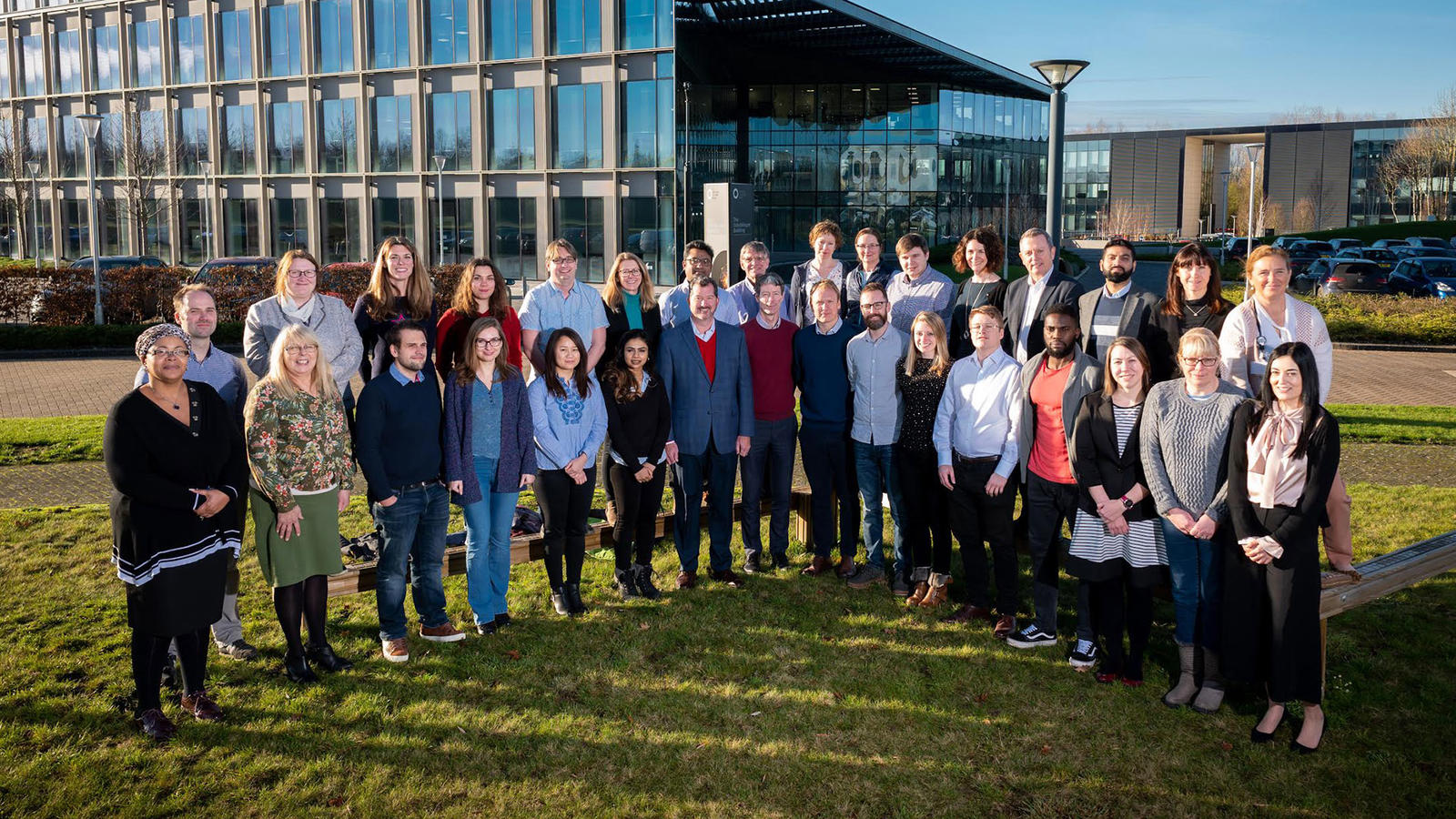 Vaccitech is a clinical-stage biopharmaceutical company engaged in the discovery and development of novel immunotherapeutics and vaccines for the treatment and prevention of infectious diseases and cancer. The company’s proprietary platform comprises proprietary modified simian adenoviral vectors, known as ChAdOx1 and ChAdOx2, as well as the well-validated Modified Vaccinia Ankara, or MVA, boost vector, both with demonstrable safety profiles and without the ability to replicate in humans.

The combination of a ChAdOx prime treatment with subsequent MVA boost has consistently generated significantly higher magnitudes of CD8+ T cells compared with other technologies and approaches. The company has a broad pipeline of both clinical and preclinical stage therapeutic programs in solid tumours and viral infections and prophylactic viral vaccine programs.

In early 2020, Vaccitech and the University of Oxford co-invented a vaccine for COVID-19 using the ChAdOx platform.

In July 2020, it was reported that people in Brazil, South Africa and the US had been recruited to populate the vaccine trials. Vaccitech scientists reported in The Lancet a single-blind, randomised controlled trial in five trial sites in the UK of a chimpanzee adenovirus-vectored vaccine (ChAdOx1 nCoV-19) expressing the SARS-CoV-2 spike protein. Several subjects needed prophylactic paracetamol to minimise their adverse reactions.

The results seemed to support large-scale evaluation of this candidate vaccine in an ongoing phase 3 programme.

David Hancock: Why Interoperability In Healthcare Is Vital To Relieving Pressure On The NHS