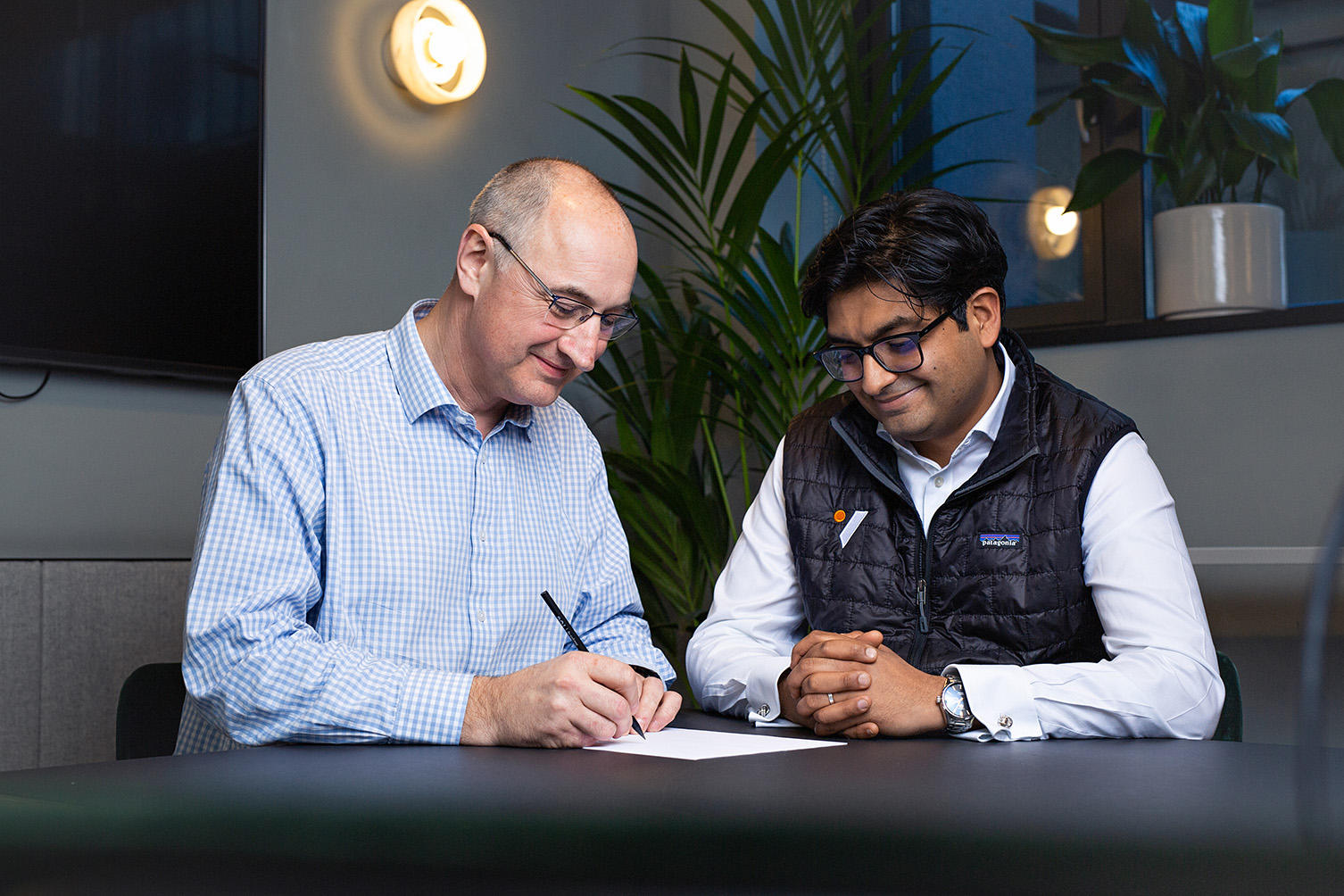 Oxford VR is a spin out from Oxford University built on the work of Professor Daniel Freeman who has been developing effective VR-based mental health treatments for 15 years. Ground-breaking research, combined with the advent of highly immersive consumer VR, means that they can provide to millions treatments that are: faster and more effective than traditional treatments; significantly lower cost to health providers; loved by users.

Mental disorders are on the rise in every country around the world and will cost the global economy $16 trillion by 2030. Interestingly, the Oxford VR’s first clinical trial for fear of heights, which was published in The Lancet Psychiatry, shows how automated VR therapy can produce significant clinical benefits. Having said that, the results achieved were significantly better than expected, with the best psychological intervention delivered face-to-face by a therapist.

In addition to providing VR therapy to NHS patients, Oxford VR is participating in several trials. In the UK, the NHS-funded gameChange project is the first large-scale multi-site trial to use VR therapy to treat patients with serious and complex mental health conditions.

Oxford VR Series A Funding Round

In February 2020, Oxford VR announced that the company has secured £10 million (approx €12 million) in a Series A funding round led by Optum Ventures and supported by Luminous Ventures. Also, the existing investors, including Oxford Sciences Innovation, Oxford University Innovation, and GT Healthcare Capital Partners, have participated in this investment round.

With the fund, the Oxford VR will accelerate US expansion of its evidence-based and scalable automated VR therapy solution and continue to expand its treatment pipeline.