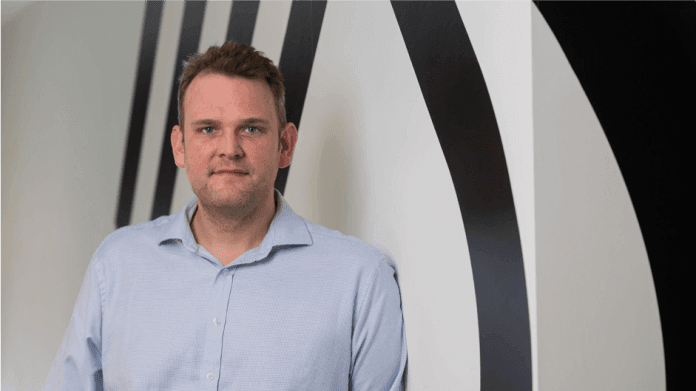 In February 2021 it formed a partnership with Well Pharmacy to launch what they called the country’s first pharmacy-first digital service. Patients can conduct digital consultations with pharmacists. This was launched in the Plymouth Sound primary care network and in Warrington primary care network, where Well’s clinical pharmacists work alongside GPs as part of an integrated practice team.

Push Doctor initially received $1.2 million in seed funding and in mid-2015 a nationwide television campaign aired to promote the service.

In July 2017, Push Doctor raised a further $26.1m in Series B funding, taking the company’s total funding to $37.5m. In August 2017, Push Doctor introduced a £500 medical student grant, which is open to medical students at any UK university from their second year onwards. Ozagir said the move would “help the next generation of home-grown doctors get off to the best possible start.”