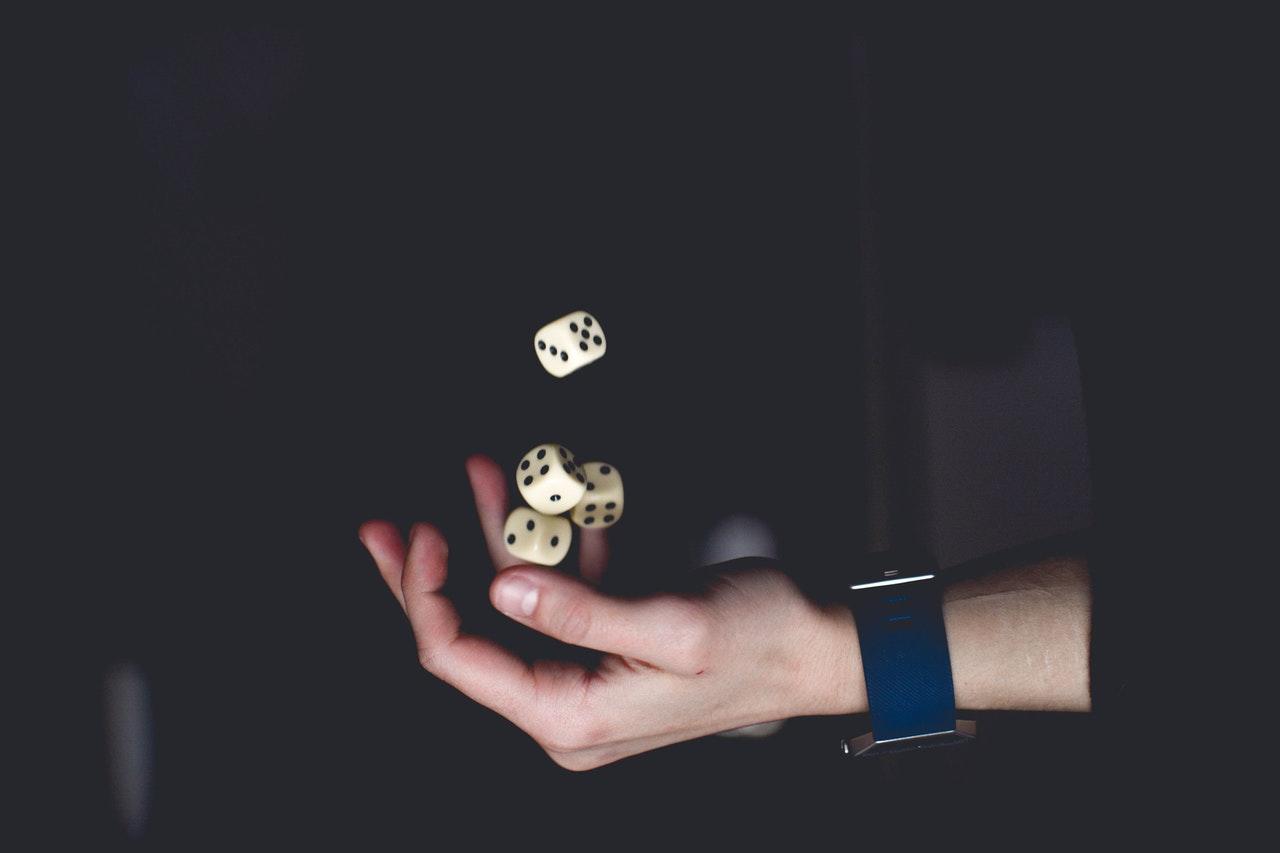 The headlines have closely followed the development of the COVID-19 vaccine: from a completely unknown virus, to a race between big pharma to the miraculously quick conception of an effective vaccine.

AstraZeneca (AZ), in collaboration with Oxford University, were one of the very first to produce the life-saving vaccine, with many countries quickly rolling out their vaccinations.

Recently however, many countries across Europe, as a result of the European Commission’s decision (which is increasingly looking like a political move), put their vaccine rollouts on pause due to fears of supposed side-effects, in the form of rare blood clots.

This was done, despite the UK’s regulator, the MHRA, The World Health Organisation (WHO) and the European Medicines Agency (EMA) all explicitly stating and emphasising the safety and effectiveness of the AstraZeneca vaccine. Furthermore, there was of course already, through the trials for the vaccine, a great deal of research and supporting data to support the fact that the vaccines are effective and safe.

It is also worth noting that these findings have not controlled for any underlying risks meaning that the blood clots have been linked to the vaccine without due evidence. For example, the proportion of people who presented with the blood clots in question, was lower than would anyway be expected in a population, again, evidence to further suggest the safety and efficacy of the vaccine.

So what are the actual statistics?

The AZ vaccine is claimed to have been linked to blood clots in 3 out of 10,000,000 cases, or put in another way, in a tiny proportion of people; so small in fact that it cannot be directly attributed to the vaccine. To put this in perspective, and to emphasise just how safe the AstraZeneca (and indeed all other) vaccine is, here are 10 things more likely to happen than a blood clot from the AZ vaccine:

Ceasing the AZ vaccine rollout has left many across Europe extremely frustrated with many essential workers, teachers and vulnerable parties left to guess when the rollout will be resumed, with Europe’s already stuttering start to the vaccine programme being under question.

Though many politicians may generally prefer to err on the side of caution, the link between blood clots and the vaccine are at best, highly negligible. If the statistics are what it is thought to be, the risk is still extremely low and exponentially lower than the risk of contracting COVID-19 and incurring its associated symptoms.

TechRound’s advice? Get the vaccine!