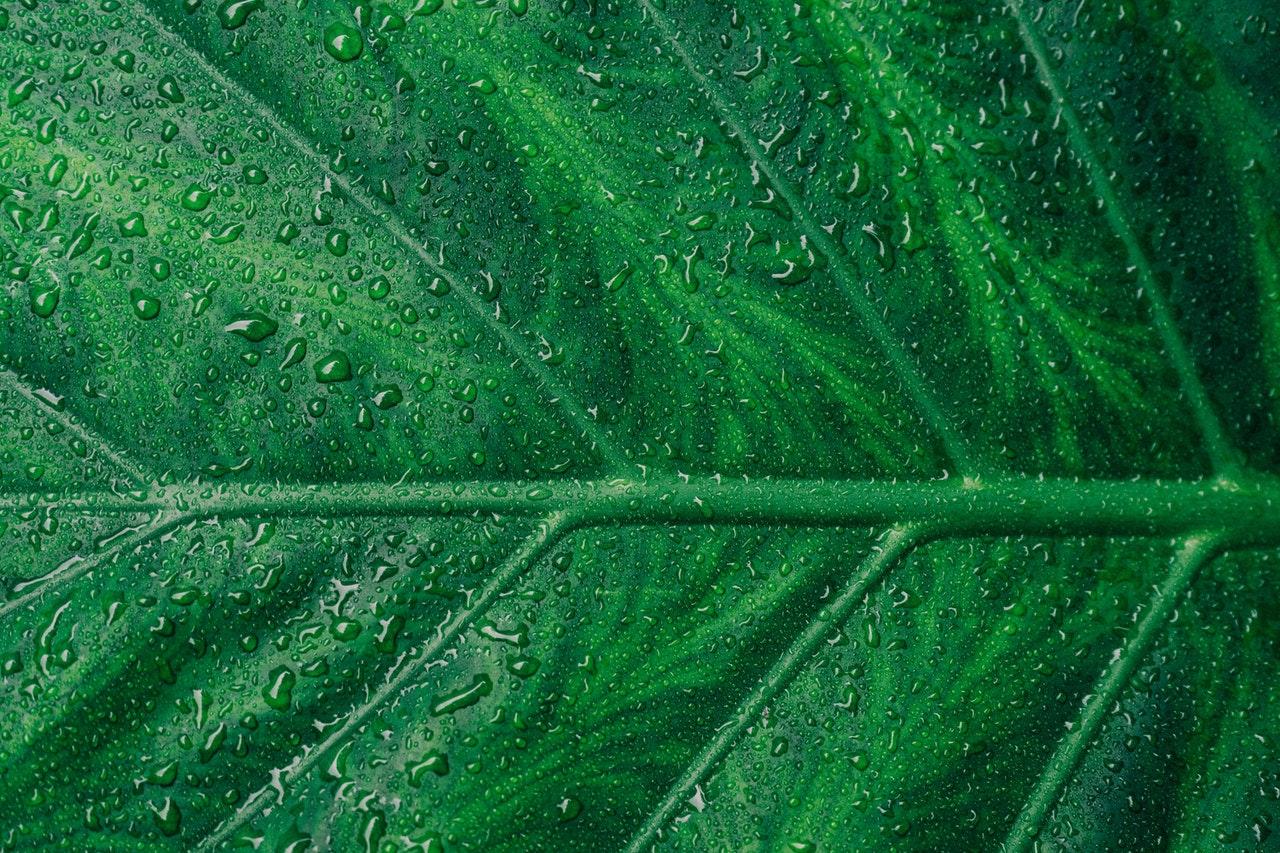 Savers are demanding to know whether their pension investments are benefitting both the planet and society, according to research from Cushon, the world’s first net-zero pension provider.

Across all age groups, half (51%) want to know their pension investments are both environmentally and socially sustainable, increasing to six in ten (60%) millennials.

Currently there are many misconceptions around the regulation of pensions, with almost half (48%) of savers either wrongly believing that pensions can only be invested in companies that don’t have a negative impact on the environment, or not knowing whether there are rules around this.

Similarly, more than one in ten (13%) employees mistakenly believe it’s illegal for their employers to put their money into a pension pot that contributes to climate change, whilst more than four in ten (45%) think there should be rules about the impact of pension investments on climate change.

Previous research from Cushon shows that the average UK pension pot finances 23 tonnes in carbon emissions each year through the companies it invests in – equivalent to running 9 family cars or burning 1,100 coal fires. 62% of employees who belong to a workplace pension scheme would engage more with their pension if they knew it was having a positive impact on climate change*.

Ben Pollard, Founder and CEO of Cushon, says: “People clearly want their pensions to be a force for good, and to have a positive impact on things they feel strongly about.

“With all this confusion and misunderstanding, pension providers need to work faster to enable savers to have their voices heard and to align investments with fundamental issues like the fight against climate change.

“It’s easy to overlook the power of your pension, but UK pension funds control over £2.5 trillion of assets.  Private markets in the US spent around £15bn building Tesla which is now worth over a trillion dollars.  The UK pensions industry could have built Tesla 170 times over.

“Our new investment strategy represents a new way to think about your pension. We will invest in things you can feel proud of to deliver great returns alongside a greener future worth saving for.”

Cushon’s new investment strategy launches in early 2022 and aims to leverage the potential for greater investment returns by focusing on greener companies which are generally expected to perform better in the longer term.