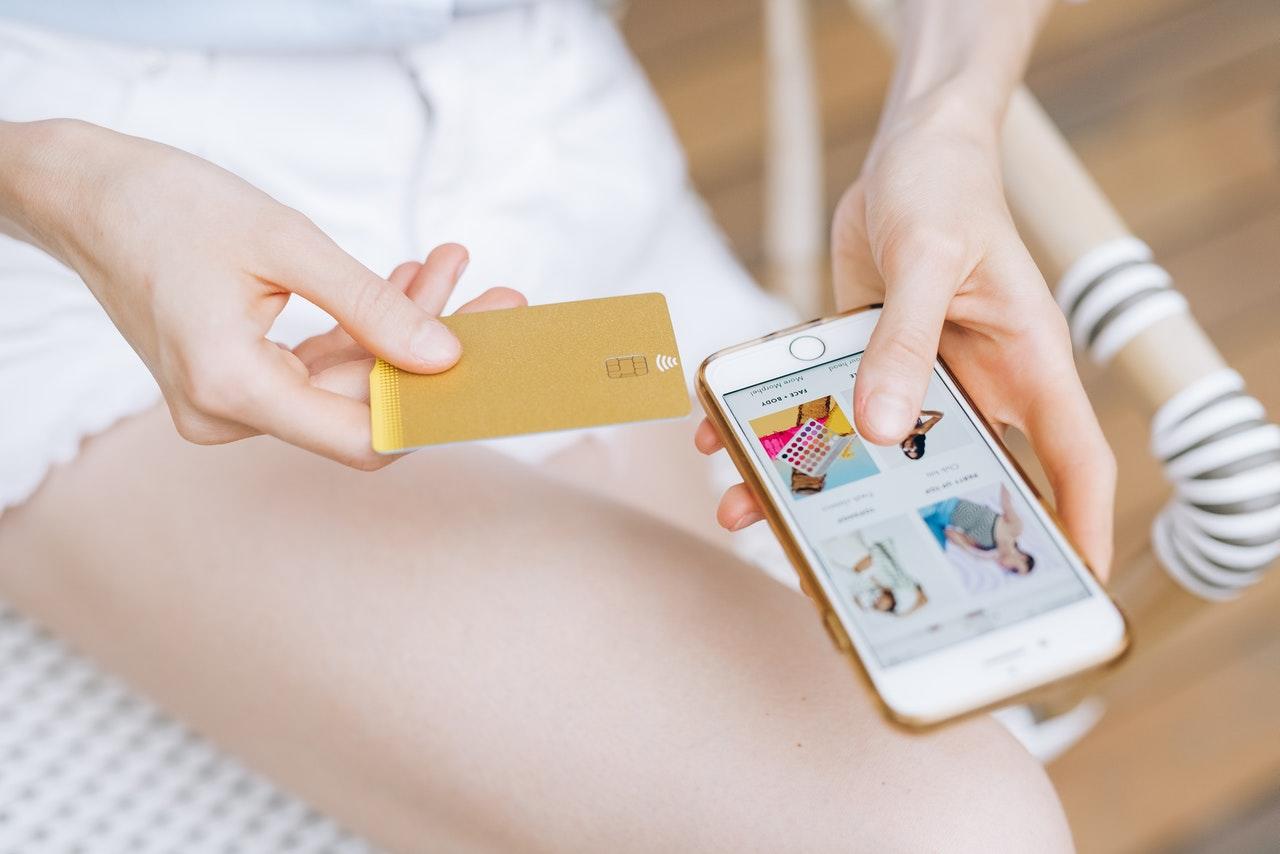 Despite the exponential growth of the BNPL market, it seems that many consumers fail to know what they are signing up for.

The UK’s BNPL market was estimated to be worth £2.7 billion in 2020, leading to consumer credit totalling £246 billion. It’s a rapidly emerging market that now accounts for 1% of the whole UK credit industry and since the start of the pandemic, 1% of consumers (around five million people) say they have used a BNPL product, with fears that it may be causing consumers to spend beyond their means.

But research by leading UK Buy Now Pay Later (BNPL) platform, Butter, has found that 64% of consumers were neither more nor less likely to utilise a BNPL platform now compared to prior to the pandemic. In fact, 20% stated they were less likely to, with just 11% either somewhat, or much more likely to spread the cost of a payment.

However, one concern that has been raised around the BNPL space is the lack of industry regulation and an industry body to oversee such regulations.

Questions have now been asked about how BNPL is promoted to consumers. In particular: do customers understand what BNPL actually means? Are there sufficient affordability assessments in place before credit is issued? And is there a consistent and fair approach to how customers in financial difficulty are treated by BNPL providers?

Butter’s research also suggests that such regulations would be warmly welcomed by the consumer and would help build confidence around the BNPL sector.

94% of those surveyed by Butter stated that transparency around additional charges or fees when committing to a credit or Buy Now Pay Later transaction were very important.

However, just 33% stated that they researched the best providers before committing to a purchase, suggesting that a lack of regulation could see many caught out opting for those failing to operate with consumer interests at their core.

What’s more, 67% of consumers would be more likely to utilise a Buy Now Pay Later platform, knowing that the sector was fully regulated, meaning such a step is not just in the best interests of the consumer, but also those operating within the sector.

While Butter is the first and only FCA regulated BNPL platform currently operating within the UK, the good news is that the UK government has now committed to introducing balanced and proportionate regulation of BNPL across the board, starting by arranging a formal industry consultation to inform on what these regulations should look like.

How BNPL Can Add Value to Consumers

“Interest-free BNPL platforms are designed specifically to help people make necessary purchases in a more affordable way, not to tempt people into purchases they cannot afford. This is a vital difference and when a BNPL provider, like Butter, does this properly, it adds huge value to the consumer journey.

However, for such a rapidly-emerging sector to face little-to-no official scrutiny is unacceptable and unfortunately, there are those operating within it that look to exploit the consumer for their own financial gain, by hitting them with extortionate charges in the form of late fees repayment fees, for example.

That’s why we applaud the government’s growing efforts to ensure consumers are treated fairly. As a leader in the space, with a model built on transparency and fair lending, we want to eradicate the poor practices of the few and educate the consumer so they can understand the BNPL proposition.

This can only be done fully once the sector is regulated and so it’s vital that the government follows through on this push for a comprehensive framework.

That said, we would like to see them go a step further. The BNPL space is growing phenomenally and such a high growth, unique sector, needs an independent regulatory body that can properly govern practices.”