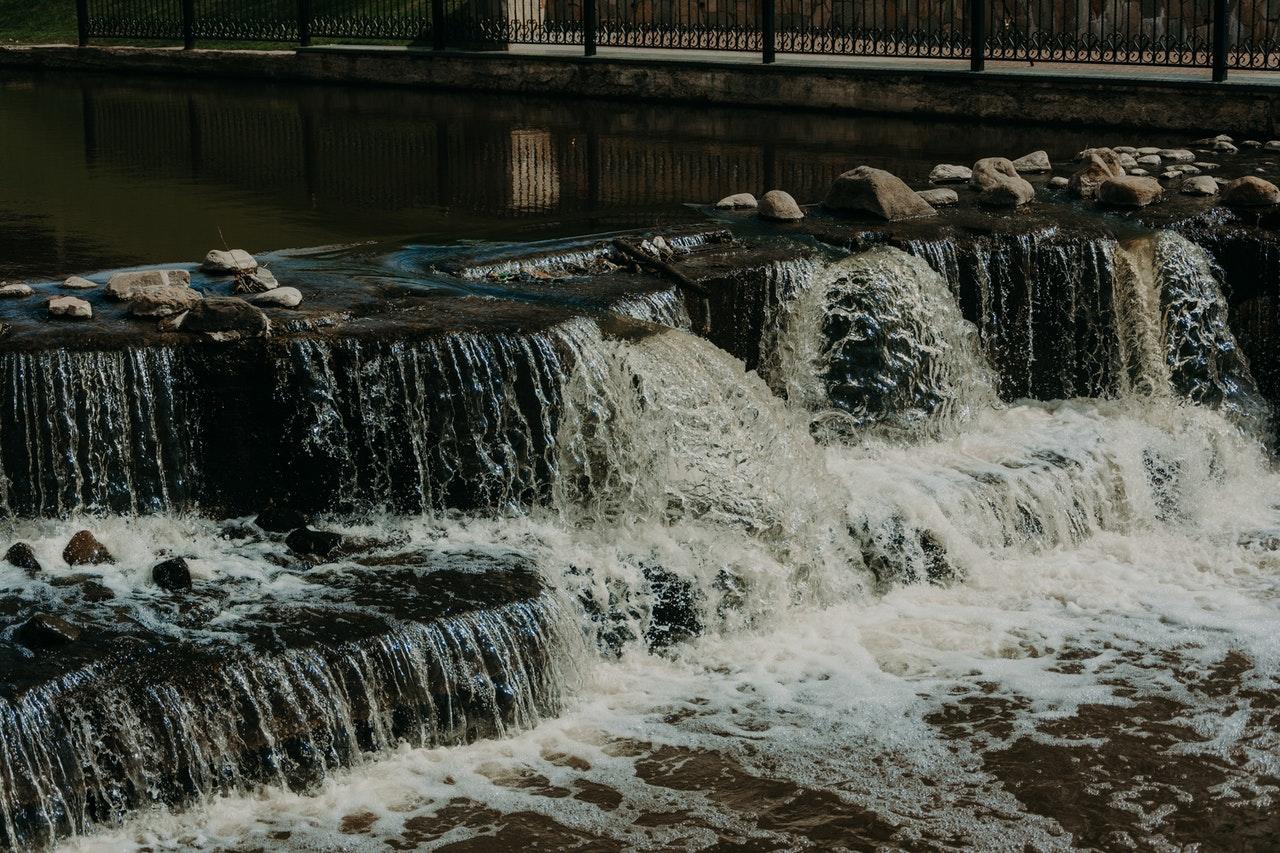 The Flooding of the Thames

Did you know that even if the world reduced its carbon emissions to zero tomorrow, London would still be at risk from flooding, due to climate changes already in motion?

It would not be the first time that the Thames flooded. Back in 2014, thousands of homes were flooded forcing inhabitants to evacuate after the Thames burst it banks. This year, 2021, measures were put in place to reduce the risk for around 11,000 homes across London and Surrey, with backing from the government.

However, is this enough?

How the Riverside Could Evolve

Location intelligence and mapping analytics company Esri UK has worked with City of London to accurately map how the riverside could evolve if action isn’t taken, using geospatial analysis combined with drone-captured data and leading AI technology to model the impact of river level rises over time.

The series of ArcGIS StoryMaps created has helped tell this story to the public and major stakeholders and presented clearly which sections of the river need higher defences prioritised.

As part of the presentation, Esri UK has been able to identify areas of weakness in existing flood defences, risk to nearby properties and businesses, as well as walkways, street furniture and historical sites, improvements that would enhance the user experience of the riverside and opportunities for biodiversity protection

COP26 has been the catalyst for many countries pledging their zero carbon emissions policies, spanning aviation, shipping and even lower-carbon health systems. This will be a global effort and governments need to be accountable to ensure that their promises do not just become empty words.

As we approach the end of COP26, visualisation tools like online digital maps are invaluable in offering those outside of the scientific world an accurate, easy-to-understand view of why and what change is needed, and putting pledges into action. In short – it’s a lynchpin of action plans, not just promises.