80% of Gen-Z Base Career Choices on Favourite TV Shows 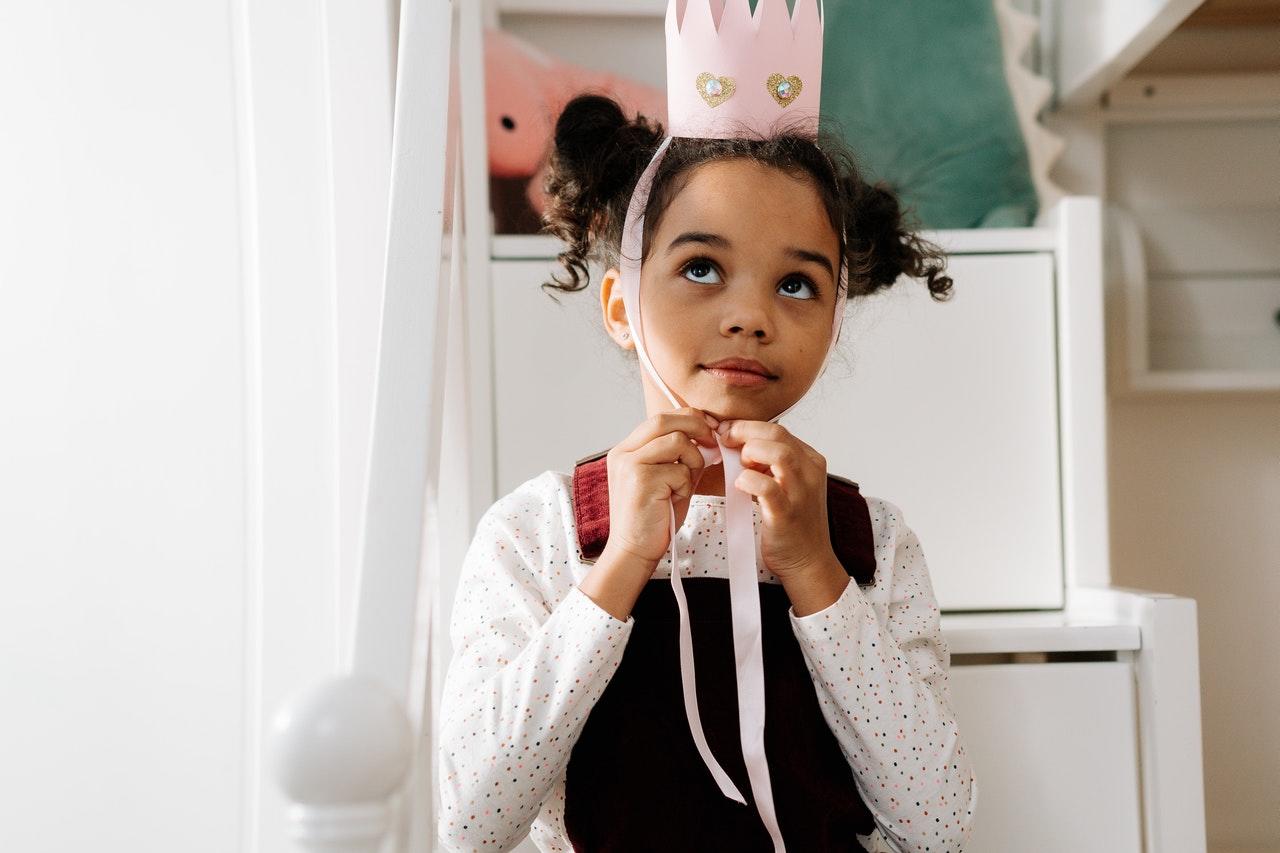 New research shows that 80% of Gen-Z (16-24 year olds) are now entering a career that inspired them as a child after seeing a fictional TV show.

TV is the New Career Counsellor

Careers advisors could soon be out of a job as millions of school leavers and graduates confess to TV having the greatest influence on their chosen career path.

Latest research from business support platform Rovva shows that over 70% of Gen Z (those in the 16-24 yrs age group) admit to having considered a career after seeing it played out on the telly. With TV-addicts saying they have been strongly influenced to have a career as a medic or a police officer – the influence of reality TV shows is real as 15% of Gen-Z say they would love a career as an instagram star/influencer.

Millennials, those aged between 25-34, also say they have been also heavily influenced by what’s on the box- with nearly 1 in 8 saying a fictional character can be a great role model. Careers in medicine and the police force are very desirable for this group – but for Millennials it’s the thought of saving the world as a top spy which gets their vote for top career. Perhaps all the James Bond repeats on a Sunday morning and Easter have had an impact!

Research shows that Gen-Z stayed true to their childhood dreams – with 80% saying they are now entering a career that inspired them as a child after seeing a fictional TV show. However, findings also reveal that whilst people do engage and identify with fictional TV characters – a whopping 78% of Gen-Z and Millennials said that they would welcome greater diversity in careers portrayed by leading fictional TV characters.

Managing Director at Rovva Jon Abrahams, said; “What our latest research reveals is that people are still heavily influenced by what they see on the TV – even if it’s fictional. We think it’s just young kids who dream of being a policeman, the next James Bond or top doctor – but it isn’t.

“We often regard TV as something that people engage with to fill the time, or to sit around and do between work and sleep – but it is actually shown to be a resource people are engaging with to make these really important life-decisions.

With the undeniable influence production houses have on us as a nation, perhaps diversification (which the people have said they want) in what roles are depicted, could be the most effective way of filling shortages in certain sectors. An issue we’re all too familiar with in this current climate”.