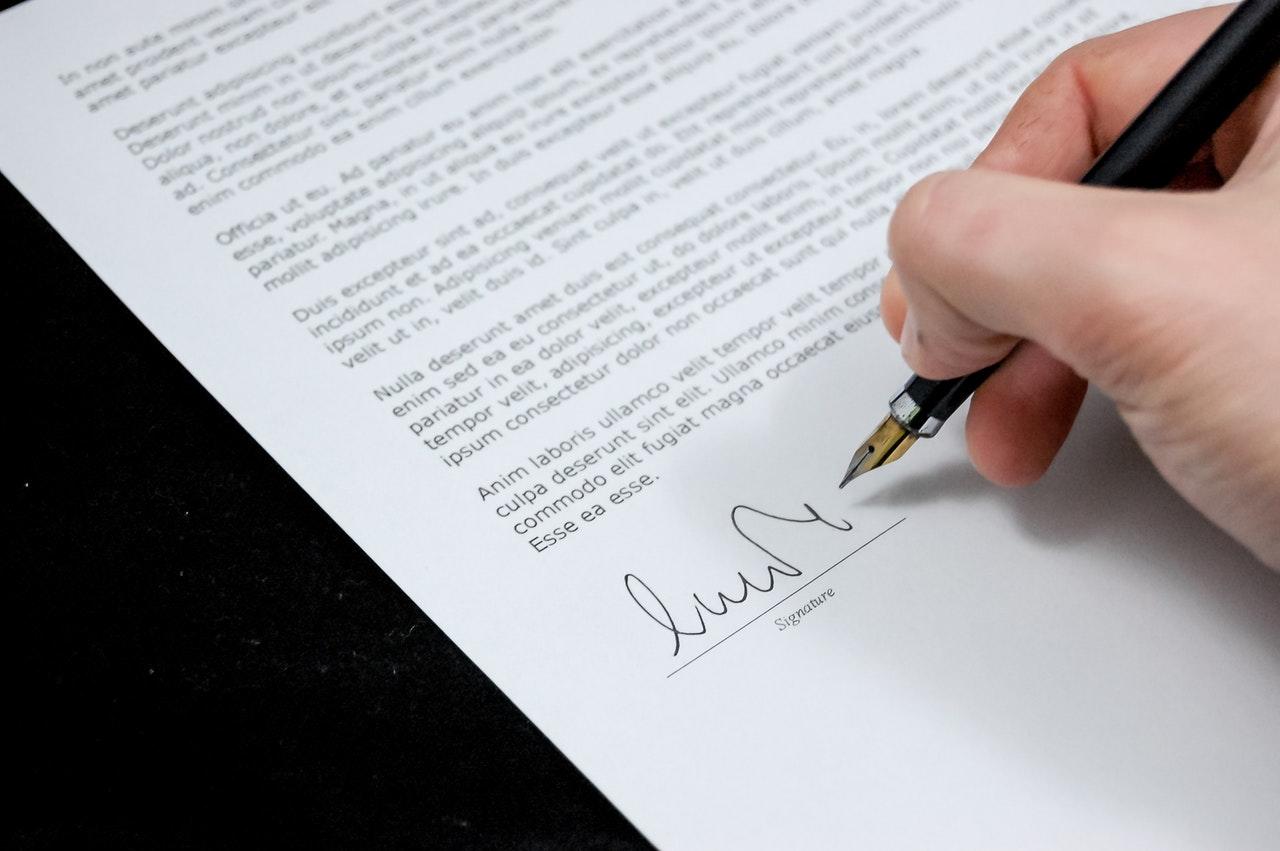 83 of the world’s millionaires have urged the government to raise taxes for the rich and help tackle the economic problems left by the coronavirus pandemic.

The ‘Millionaires for Humanity’

In an open letter, a group of 83 millionaires asked the government to “raise taxes on people like us”. These ultra-rich have taken it upon themselves to start to ease the economic burden of the coronavirus pandemic. Signatories include Abigail Disney, the co-founder of Ben & Jerry’s ice cream and British film director Richard Curtis. They are striving to do their part in “healing our world”. Whilst they acknowledge that they are unable to work the hospital floors, they can provide financial support. These millionaires aim to correct the injustice of low pay and high risk for essential workers. Subsequently, they feel like they owe a huge debt to society, and especially the essential workers.

The Economic Burden of Coronavirus

Coronavirus has led to an unprecedented economic crisis that could have a long-lasting effect. Consequently, many have lost their jobs, with potentially many more unemployed as the furlough programmes finish in the coming months. Already half a billion people may end up in poverty. Although the governments have made attempts to offer financial aid, there is not enough to compensate for the disastrous hit that the economy has had.

The letter calls for the government to raise funds and distribute them fairly. The millionaires recognise that “unlike tens of millions of people around the world, we do not have to worry about losing our jobs, our homes, or our ability to support our families”. The timing of the letter is no coincidence, released just in advance of the G20 finance ministers and central bank governors’ meeting.

Following the Footprints of Other Millionaires

These 83 millionaires are not the first to make an economic impact in the wake of the coronavirus pandemic. Already, the founder of Amazon, Jeff Bezos, has donated $100 million to food banks in the United States. Although critics were keen to point out that this amounts to a measly 0.1% of his assumed fortune. Bill Gates and Twitter CEO Jack Dorsey are amongst other millionaires committing to support. They have devoted more than $1 billion to vaccine research and relief efforts for coronavirus. Whilst the open letter may not be a trailblazer, it does seem to be offering a long-term solution rather than just a quick fix.